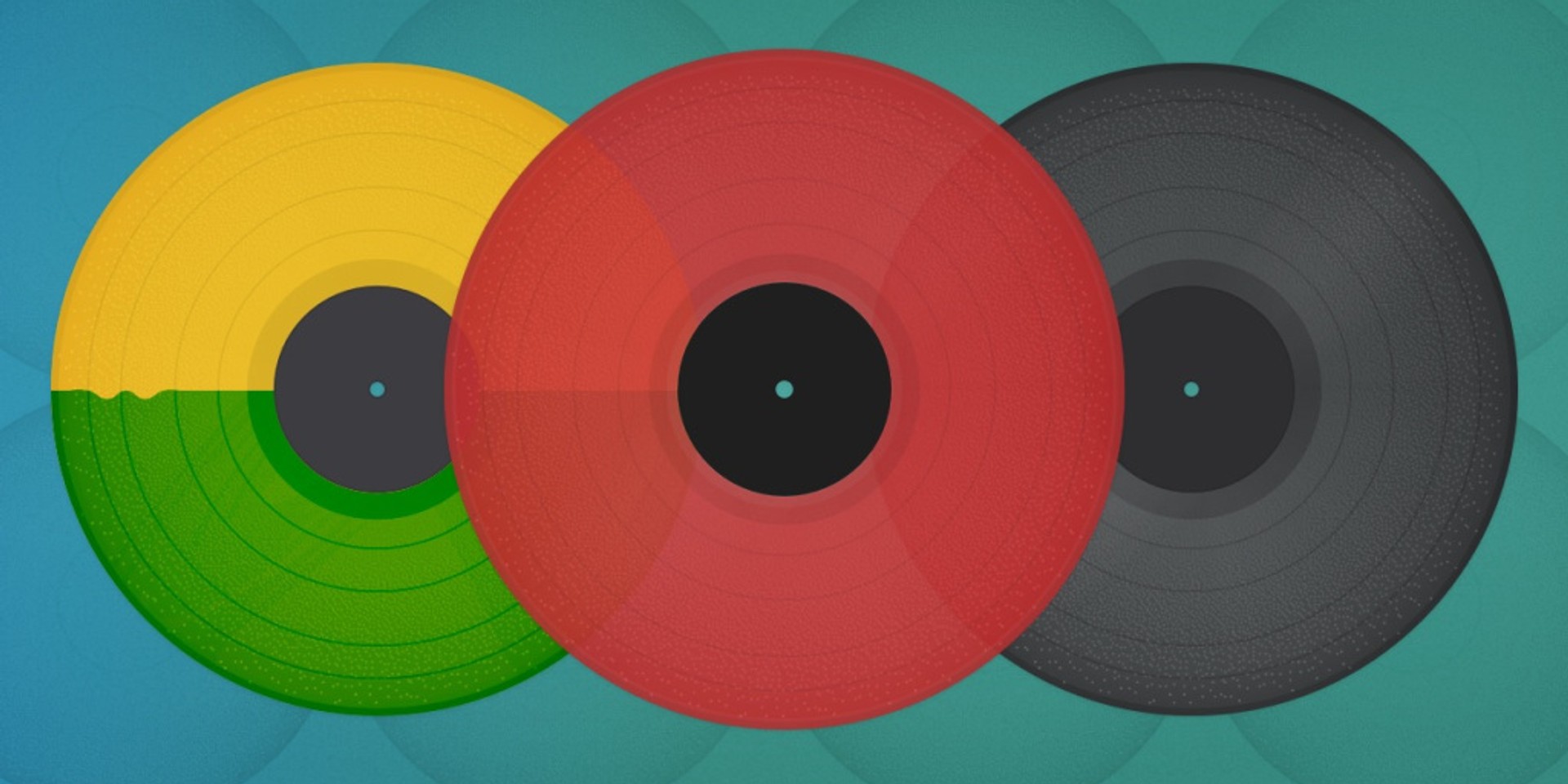 It's no secret that vinyl records have been making a comeback in recent years.

In 2019, the platform began pressing vinyl for a small group of artists in a pilot program. It also revealed that sales of vinyl records on the site have grown 600 percent in the five years prior to 2019, with roughly 3,500 unique vinyl albums added every month.

Bandcamp is now extending it’s vinyl pressing service since its establishment in 2019 and has sent invites to 10,000 artists in its community.

On 14 January, Bandcamp announced that its vinyl sales have skyrocketed, with “fans buying 2 million LPs through the site, double the year prior”. For artists and labels who sell vinyl, this means that vinyl sales “now makes up 50% of their overall revenue.”

Producing vinyl remains a challenging issue in 2019. As Bandcamp states, "It’s a costly and risky undertaking, and dealing with fulfillment and returns can be incredibly time consuming. Layer on top of that the mystery and complexity encountered by many trying to press vinyl for the first time, and it’s no wonder so few people do it."

To combat this, Bandcamp has announced a new pressing service. The company further explained the concept of its new service, stating: "Our new vinyl pressing service streamlines the financing, production, and fulfillment of vinyl records. With no up-front investment, an artist or label can create a vinyl campaign and start taking orders almost immediately. Once they reach their minimum goal, we press their records and ship them to their fans. The new service eliminates risk, since fans’ orders finance the pressing, rather than the artist or label. It eliminates hassle, since we press the records, print the packaging, and ship to fans (and fulfill digital too). It offers complete control, with the design and pricing up to the artist, and Bandcamp taking no ownership of the record."

While the service isn't available just yet, Bandcamp has launched pilot campaigns to illustrate its potential with jazz trumpeter Christian Scott aTunde Adjuah, video game composer Jim Guthrie, French guitarist Juliette Jade and Australian black metal artist Mesarthim. The service will be made available to all artists later this year.

Bandcamp has also shared images of its test pilot campaigns from Christian Scott aTunde Adjuah and Mesarthim below. 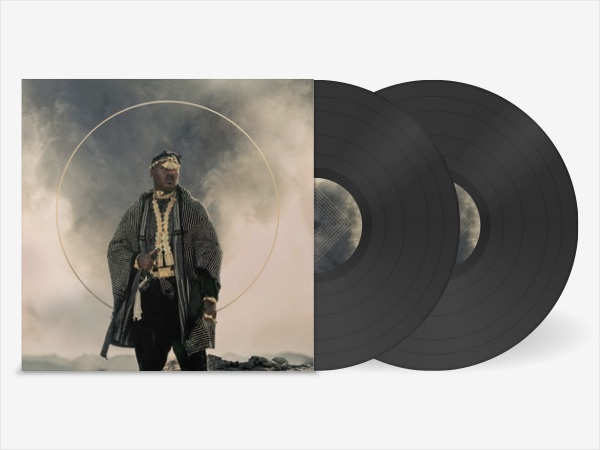 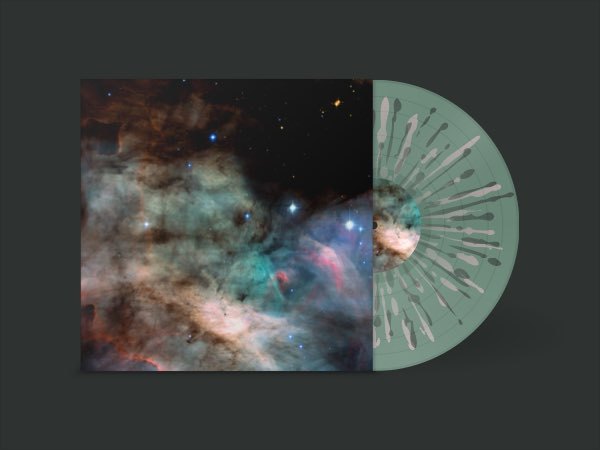