Are you ready to hop on the Bandwagon Bonanza?

2015 has been a hell of a year so far, with the spirit of giving blazing strong in our nation’s SG50 celebration. So much so that the Singapore government has also open their hearts (and wallets) by handing out several perks before the upcoming General Elections.

Here at Bandwagon, who are we to argue with big government? Thus, we have decided to show our giving spirit by offering our readers (yes, that’s you reading) a chance to win some awesome prizes! Running from 3 to 14 Sep, the Bandwagon Bonanza is giving you the chance to get your hands on exclusive music merchandise, concert tickets and even an all-expense paid trip to Los Angeles!

And exactly what attractive prizes await you in our giveaway for gig goers?
Well, hang on to your seat. It’s gonna be a doozie.

We are flying one lucky Bandwagon reader (plus friend in tow) to catch popular English electronic acts, Disclosure and Years & Years live in Los Angeles! Soak in some sick beats and sunshine in the City of Angels on us. And did we mention that it’s an all-expense paid trip? 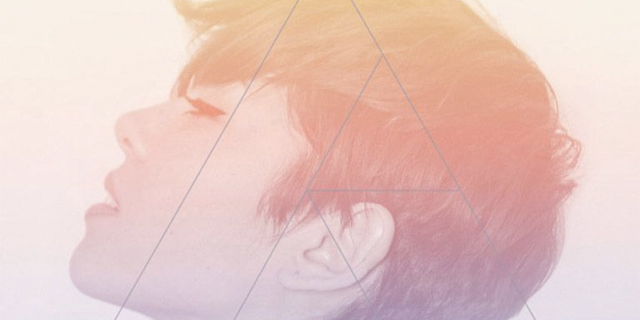 It's safe to say in the climate of YouTube superstars, Kina Grannis remains as one of the OGs, paving the way of thousands of singers to reach out to the world through one constantly-evolving platform. Now armed with five successful albums and countless world tours, she stops by once again for an intimate night along with Singaporean singer-songwriter Gentle Bones. 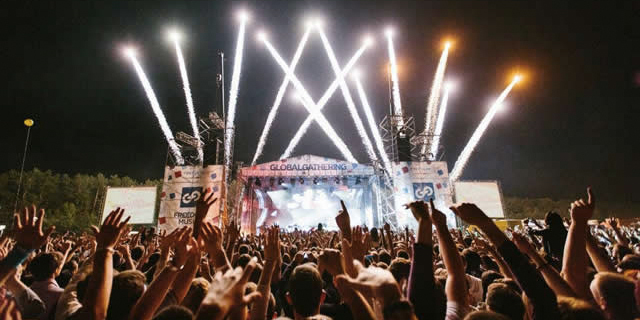 The festivals never end in the region, and with Global Gathering in Korea, expect to see a world-class lineup of EDM's strongest acts, in an environment that can only befit the neo-psychedelic vibes of the post-dubstep world. Touting themselves as "The Mother of All Festivals", you can also get your tickets here.

Though Australian neo-soul group, Hiatus Kaiyote will not be stopping by Singapore, that hasn’t stop us from being all excited for their KL gig on Thu, 24 Sep. And cos we are super nice people, we have 5 pairs of ticket to catch the Melbournian quartet up for grabs! Now all you need to do is to haul ass down to KL. 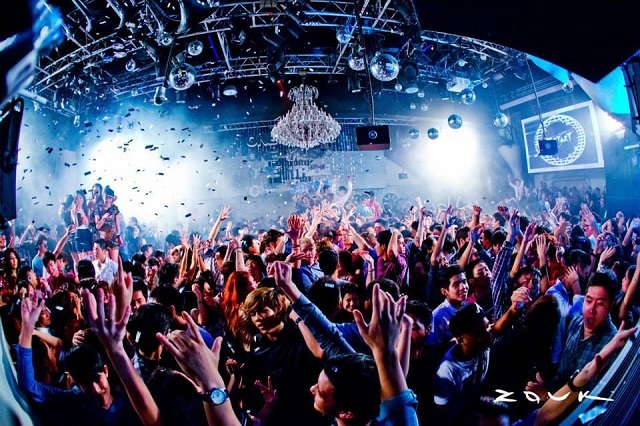 It's time to party and we are rolling out the Zouk red carpet for you and 5 of your friends! And since we know what an important role alcohol plays, have a housepour bottle on us. #youarewelcome

Please note that this is only valid for RECESS on 23 Oct, Friday. 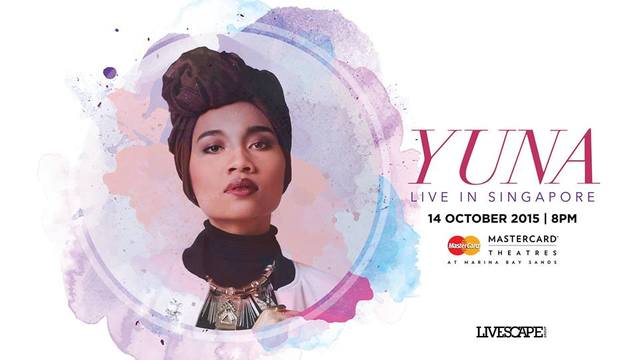 Get your dose of soulful R&B in the form of Yuna when she performs at the Marina Bay Sands Theatre on Wed, 14 Oct. 5 pairs of lucky winners will get a chance to catch the Malaysian songstress belt out songs from her new album Material!

Grammy Award winning electronic group, Clean Bandit will be on our shores on Wed, 25 Nov. And since we got a case of happy feet, we want to send 3 pairs of readers to dance to the hit song ‘Rather Be’. Now who is the one making out like a real bandit?

You better not snooze if you are a While She Sleeps fan, cos we are giving away 2 pairs of tickets for the English metalcore band’s local performance here at St. James Powerhouse. So keep Sun 13 Sep free, and who knows, you and a friend might find yourselves listening to ‘New World Torture’ in the flesh!

**Please note that the contest entries for While She Sleeps closes on Sat, 12 Sep at 12pm** 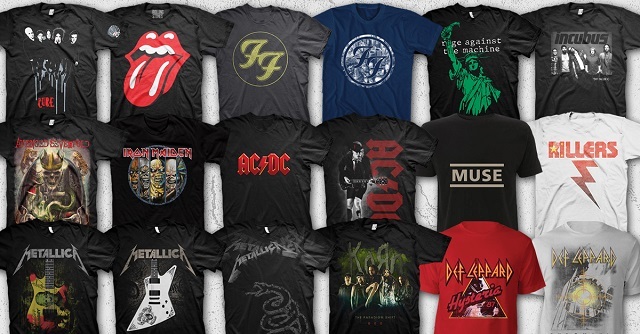 Ever kicked yourself for not getting that much coveted band tee at a gig? We know we have. And that’s why the kind folks at GIG-MERCH.com have come forward with 5 boxes full of band merchandise – that’s your t-shirts, tote bags and much much more! 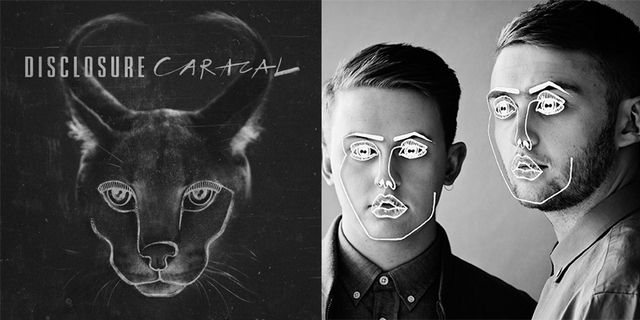 If you are an audiophile like us, then you know the merits of owning vinyl. So that’s why we are giving out 5 copies of Disclosure’s upcoming album Caracal (dropping on the 25 Sep). Now, wouldn’t that album art look so right on your bedroom wall? 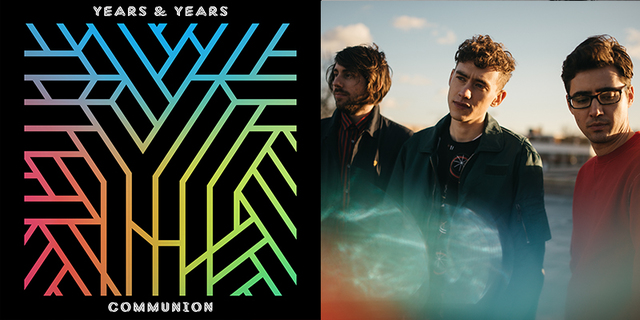 Are you a Years & Years fan? Then, you are in luck. We are giving away 5 copies of the English electronica band’s latest album Communion. So give in to 'Desire' and 'Take Shelter' in our Bandwagon Bonanza! 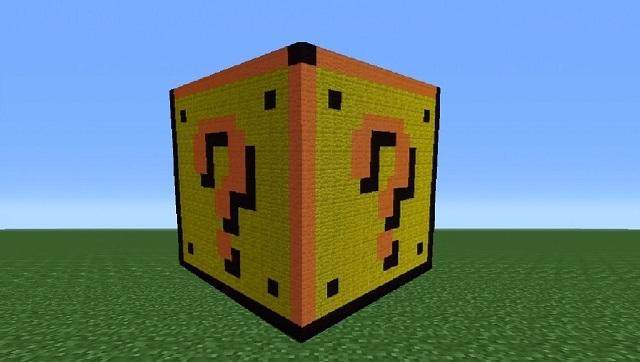 And finally, as an added bonus, we are throwing in 10 Bandwagon goodie bags just for you. While we are keeping it a mystery (for now), you can be sure that there will be plenty of music related merch such as tees, CD boxsets and much much more!

Simply use the widget below (mobile-friendly), or go to Bandwagon's Facebook page (non-mobile-friendly) between 3 to 14 Sep and fill up the form to WIN!

Furthermore, you can boost your chances of winning by doing the following in the widget: - Indicate in the open form which prizes you wish to win
- Subscribe to our mailing list
- Visit Bandwagon on Facebook
- Follow @BandwagonApp on Twitter
- Tweet about the giveaway
- Share the giveaway with your friends
- Encouraging friends to use your contest link to enter
- Purchase/Pre-order Disclosure’s upcoming album Caracal or Years & Years’ debut album Communion + link a screengrab of the purchase

When: 3 to 14 Sep
Where: Right here through this widget
How: Use our nifty giveaway gadget and spread the word among all your friends and family!