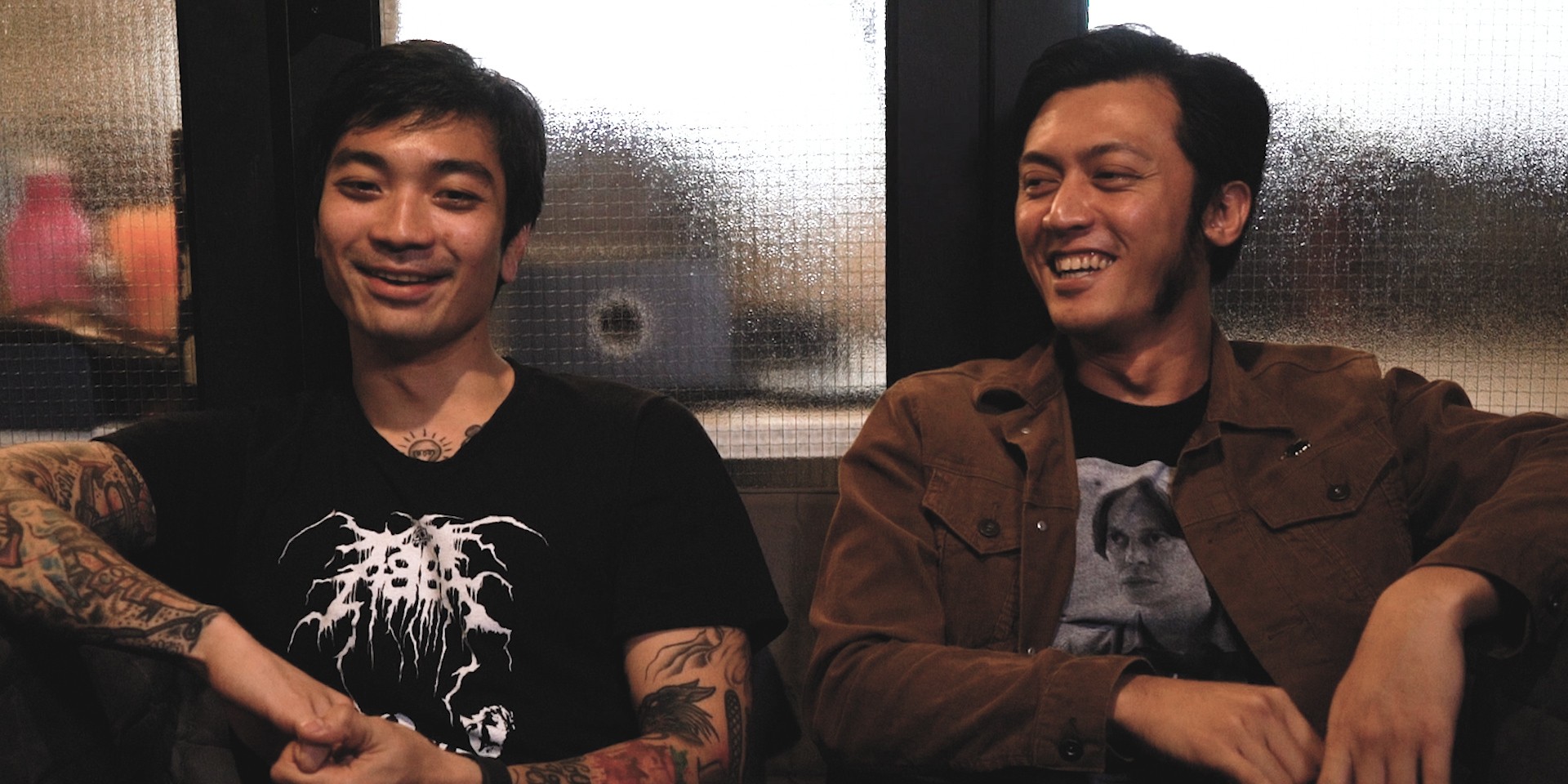 Bandwagon Definitions is a video series where we get local musicians to talk about – or define – an album they've made.

For our second episode, we talked to stoner metal band Marijannah about their debut, Till Marijannah, which was released February 2018.

We had a lot to catch up on with Marijannah: besides their very first album, how it got made and all the cinematic inspiration behind it, we also wanted to know how four dudes came together one day and decided to play stoner metal, which is not an entirely common genre in Singapore.

And so, we sat down with Nick Wong (drums, vocals; formerly of The Caulfield Cult) and Rasyid Juraimi (guitar, backing vocals; also of Wormrot) before the band's first ever live show to find out more.