Long stretches of golden sands with waves crashing onto the shore, palm trees and beach clubs blasting pop music while others sip on mimosas. Who wouldn’t love a good ol’ relaxing beach day? Truth is, everyone would. You may not be able to head out to the beach with your big group of friends, but we could bring the beach to you.

Spruced up with augmented reality elements and 3D animations, the music event will simulate a relaxing beach environment, so much so that you could be in the Caribbean. Get ready for live music performances, intimate Q&A sessions and loads of live interaction and games with the featured artists.

Starting with Duumu and some of his best killer remixes during the show, fans will also enjoy incredible sets from brb., who are scheduled to perform a new release, my type, while Elsa Mickayla will perform some of her hit songs including, Call Me. 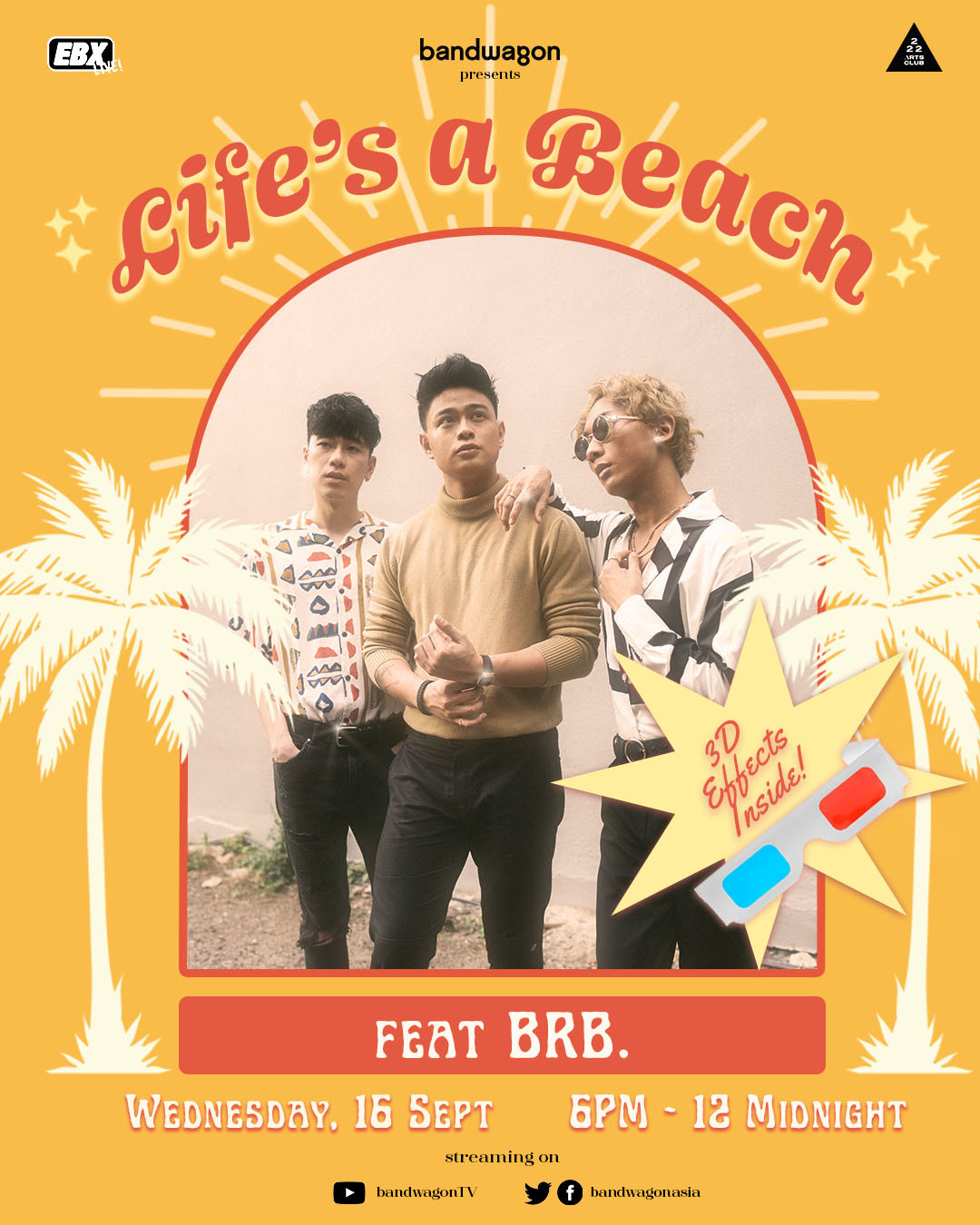 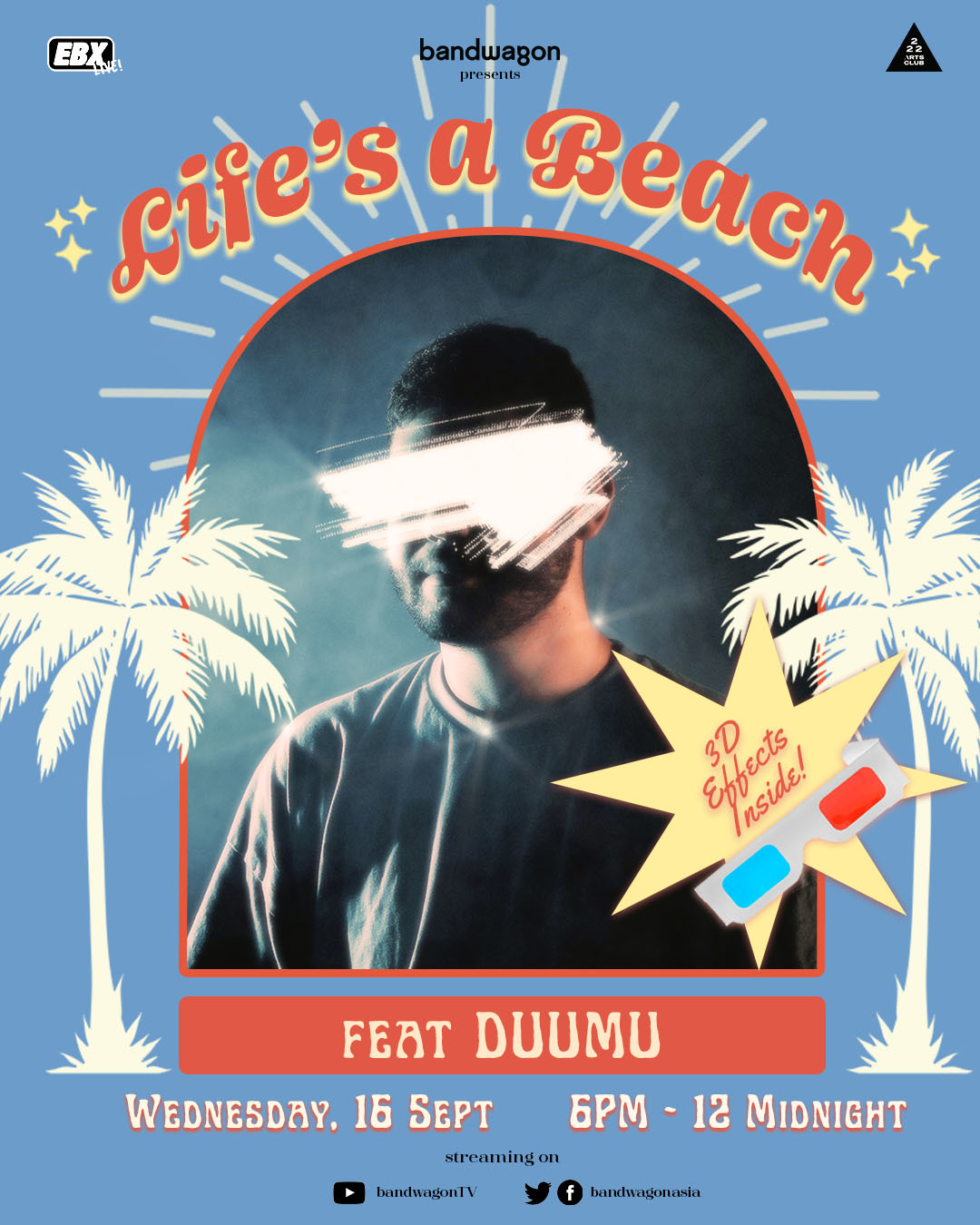 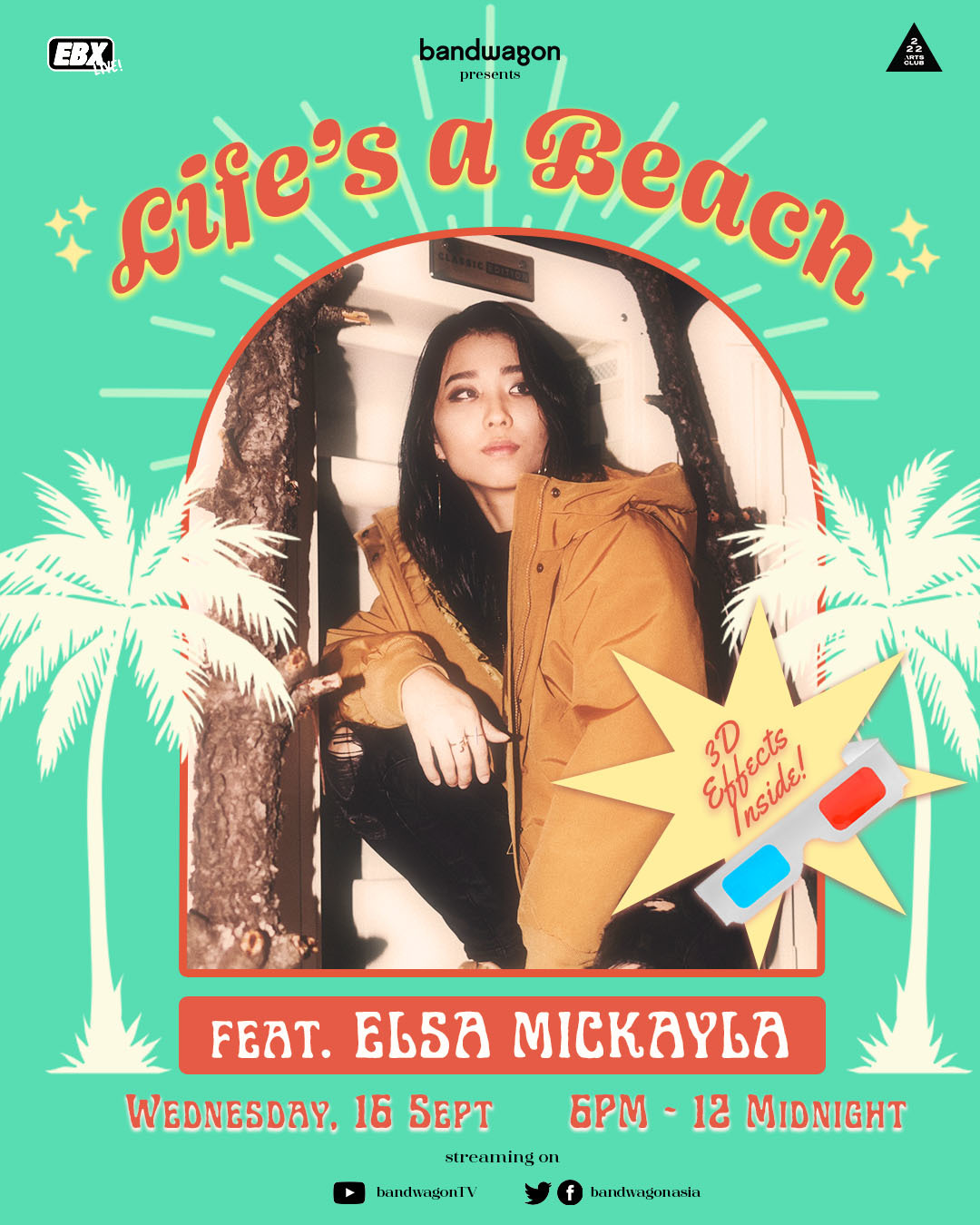 Relax, take a midweek break and unwind to great music from the comfort of your couch at this one-night-only music event. There won't be replays so don't miss out!

This event is presented by Bandwagon, EBX Live! and supported by 222 Arts Club.