Before EDM blew up into the Billboard juggernaut it is now, majority of electronic music remained underground. In the thriving trance and progressive scenes, Andy Moor was one of the most consistent figureheads — and he still is. Sticking to his roots and constantly churning out quality mixes, he has amassed a loyal cult fanbases and travelling around the world to perform. With his own label AVA Recordings reaching a decade-length existence, Andy seems just as active as ever.

The prolific producer will be in town later this month at Zouk and we took some time to ask him about his lengthy career while working on a new album, maintaining a record label and more.

Hi Andy! What have you been up to?

I have been up to a lot lately, we are about to hit my label AVA Recordings' 100th release, and I produced a tune with our label manager Somna to celebrate. "One thing about you" will be released at the end of April, along with lots of other suprises. I've also officially joined forces with Lange to create a new duo act - STADIUM4. We have just headlined Ministry of Sound and will be taking it to Tomorrowland, SW4 festival and many more this year.

You’ve been involved in the overall electronic music scene for more than a decade. How did it feel witnessing the rise of EDM in popular culture?

I have mixed emotions really. Firstly it is great that Electronic music has reached so many more people than it might have done, and that a new generation has been bought up listening to it. On the other hand, it has become so big that its now all about marketing, brand culture and not really about actual talent or quality music. Its more like pop music, manufactured, incorporating gimmicks for a peace of a financial pie, which for me wasn't the reason I got into music, and I'm sure it isn't really an ideal way for anyone to fall in love with music culture. 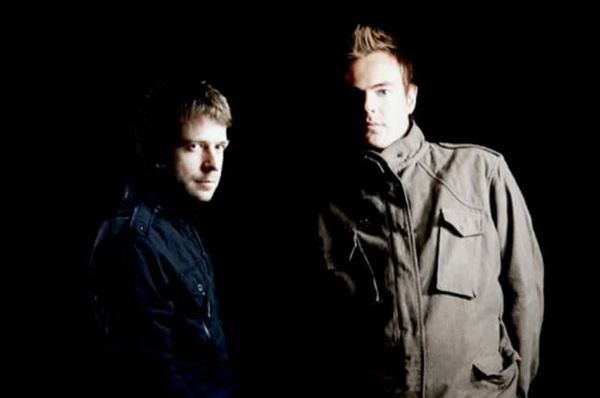 Could you tell us more about STADIUM4?

I have been performing many B2B sets with Lange in the past few years, and we decided to setup a new act called STADIUM4. It is an outlet for us to produce a bigger, stadium style epic sound but without going cheesy at all. It was the name of our first collaborative track in 2009, and will allow us to produce and perform this style whilst still retaining our original sounds as solo artists. Its great to get to work with someone such as lange in the studio too, also helps sharing tea making duties lol.

Do you feel you’ve lived up to the initial goal of your label when you first started it in 2006?

I think so yes. I never really set it up with an ultimate goal other than retaining integrity and not following any style of music for popularity / financial gain etc. It was setup as there wasn't a quality outlet for the style of music at the time that has become so popular now. A mix of progressive and trance styles, and we have succeeded in that respect. We could be on release 500 if we just released any old music constantly, but we kept to our original plan all these years.

Any work on a new album?

Later in the year I will be working fully on my album, at the moment I am committed to a few projects and am fully focused on them. A new album is something I cannot wait to start work on again and am chomping at the bit to get started! 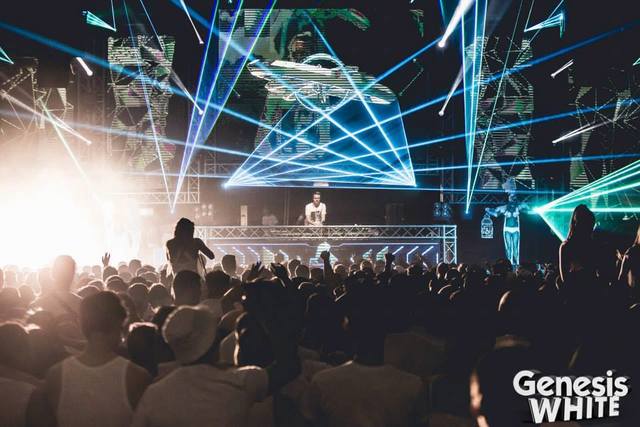 What has been your favourite studio gear/software as of late?

I love trying out new gear, and find a use for almost anything and everything new that comes out whilst retaining some staples from over the years. I use Logic but I love my Virus synths, UAD plugins, NI Massive is becoming more and more useful for certain unique sounds. There is so much out there now and my motto used to be learn each one fully, but lately I can't stop playing around with new products.

What advice do you have for anyone wanting to start out in the industry?

To want to do it for the love of the art of music, rather than to be famous. So many people want to be famous and unless you can buy your way to the top (like unfornuately is becoming more frequent these days) then the aim of being famous normally doesnt allow you to improve your own ability. When working on music productions / djing, don't settle for anything that isn't as good as you know you can produce. You will get so much more satisfaction when you spent that little extra time on something, that will inspire you to be even better in future and give you more desire.

This is basically the best of jean Michelle Jarre that really got me into synthesizers. I played this for hours on end every day determined to figure out how he made the sounds that he did.

Amazingly well produced, and this set the bar high for me as a producer.

A compilation that incorporated classical music into a dance compilation. This opened my eyes to the fact that nothing is set in stone, there are no rules other than those that you set for yourself.

London Grammar | If You Wait

This is nothing to do with EDM, but is an album that really touched me and renewed my faith in the production of emotive music. It's sometimes difficult to know whether to produce a tune for maximum dancefloor impact, or to pull on the strings of the soul.. and this helped my belief in the latter.

The last is an old classical album that I used to own over many 12" records, I can't remember the name but it was essentially a very long mix of various classical compositions. I used to play classical music and this album made me aware of the various styles of classical music.