If you haven't heard The Trees And The Wild play live before, I feel bad for you son. On stage, they are a democracy, drums, guitar, backup vocalist all stand together in a tight semicircle, all of them equally playing a part in the sonic experience. They've travelled to Europe to spread their good music this year, dropped on us their new musical direction at Baybeats (which we love), and will still high-five you when they see you around. We catch up with Remedy Waloni on the whirlwind that was 2012 and other things.

It has been quite a crazy year for you guys, what was the biggest thing that happened this year?

I guess the European tour. Playing music in places that we can only dream of when we first started out 6 years ago.

It was amazing. Meeting new people and playing music for people that have never heard our music before - I really love the feeling.

Urbanscapes in KL was a pretty successful gig for The Trees And The Wild, and you shared the same stage as Sigur Ros!

It turned to be a fun gig actually, considering that we didn't have any sound check and me and Charita couldn't hear our own voices throughout the set. The crowd was very nice, couldn't ask for a better crowd! 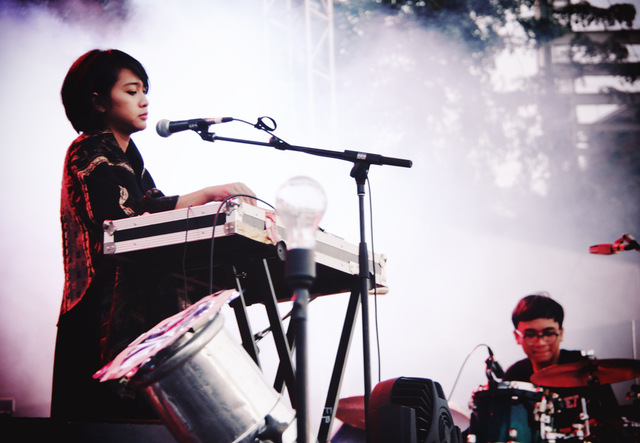 We’re curious about the new musical sound of The Trees And The Wild since the first album Rasuk, was it a deliberate move to go into this new direction?

When we decided to stop performing for the previous album, we all took day jobs.

And it's like somehow you get affected. You have these thoughts when passing the Bambu Apus road to Pulo Gadung to go to work every single day. It's not like now we'll start writing Iwan Fals* songs, it just affects you in a strange and profound way. The reality and all. The measurement of what you do becomes different.

*Iwan Fals is a famous Indonesian singer-songwriter who wrote songs critical of the government and regime.

Is there anything new you would like to try on the new record?

We know you’re an avid follower of music, what are some stellar releases this year?

Any new year resolutions or plans for 2013? 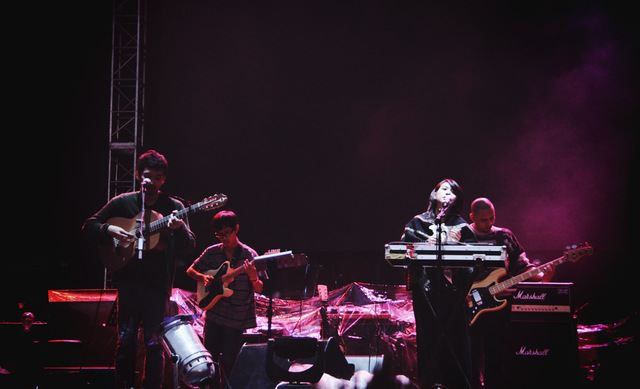 It’s been a good year for Southeast Asian music in terms of diversity and reach, for example, regional bands are touring abroad and gaining recognition outside their home country, different genres are becoming popular - what are some things you’d like to see in the future for the music scene in SEA?

More bands! Need more bands to come through! Bands who actually wants to write and play music! If you know what I mean. 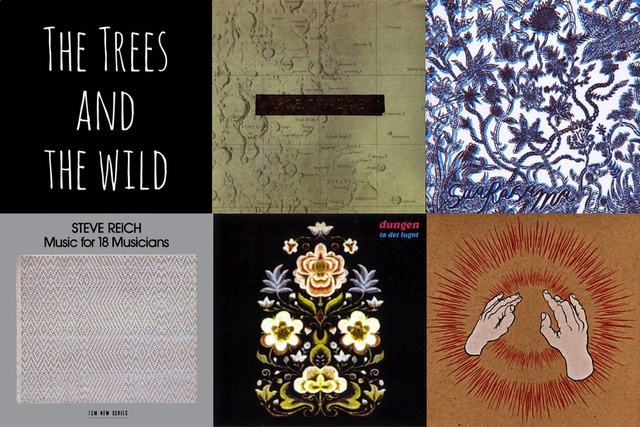 5. Lift Your Skinny Fists Like Antennas To Heaven / Godspeed You! Black Emperor

The Trees And The Wild trawling through Jakarta, shot by Vincent Moon