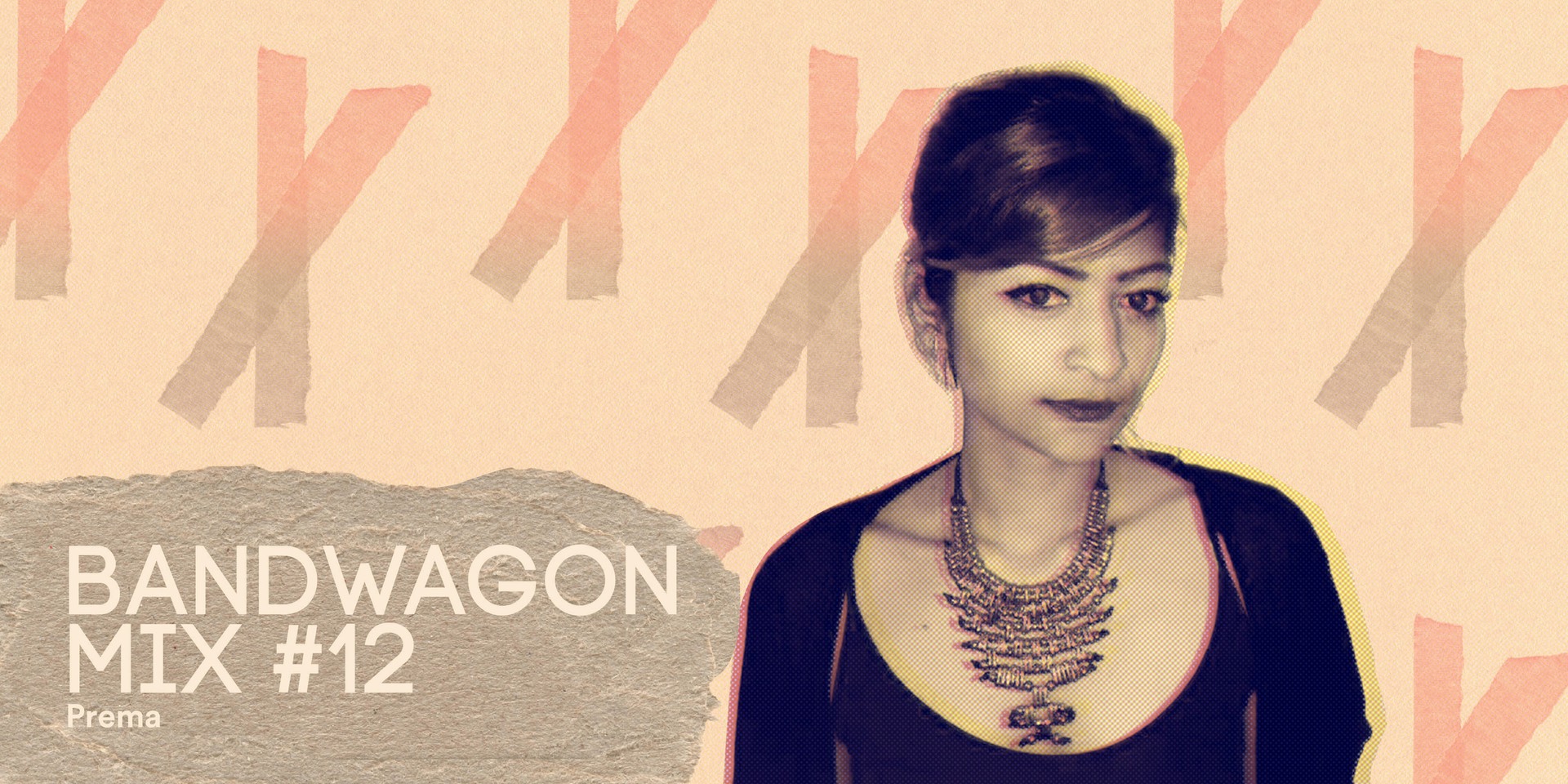 Fast-rising selector Prema has been spinning for a while now, but it sure looks like 2016 is poised to be her year. Having been tabbed to play at major events like Super 0 Openair and 100+50 Bands Festival, alongside headlining slots at hip underground parties like Good Times and Art at the Mill, she's built up quite a bit of momentum over the last 12 months. But in truth, Prema has been a standout ever since her days at synQ (an NUS-based electronic collective, with alumnus that includes Din of .gif), so it's about time that people took notice. Here she whips up a dazzling mix of dub, jungle, hip-hop and bass, peppered with amazing tracks from local homies Vandetta, Jean Reiki and FAUXE.

Missy Elliott - Get Ur Freak On

Childish Gambino - We Ain't Them