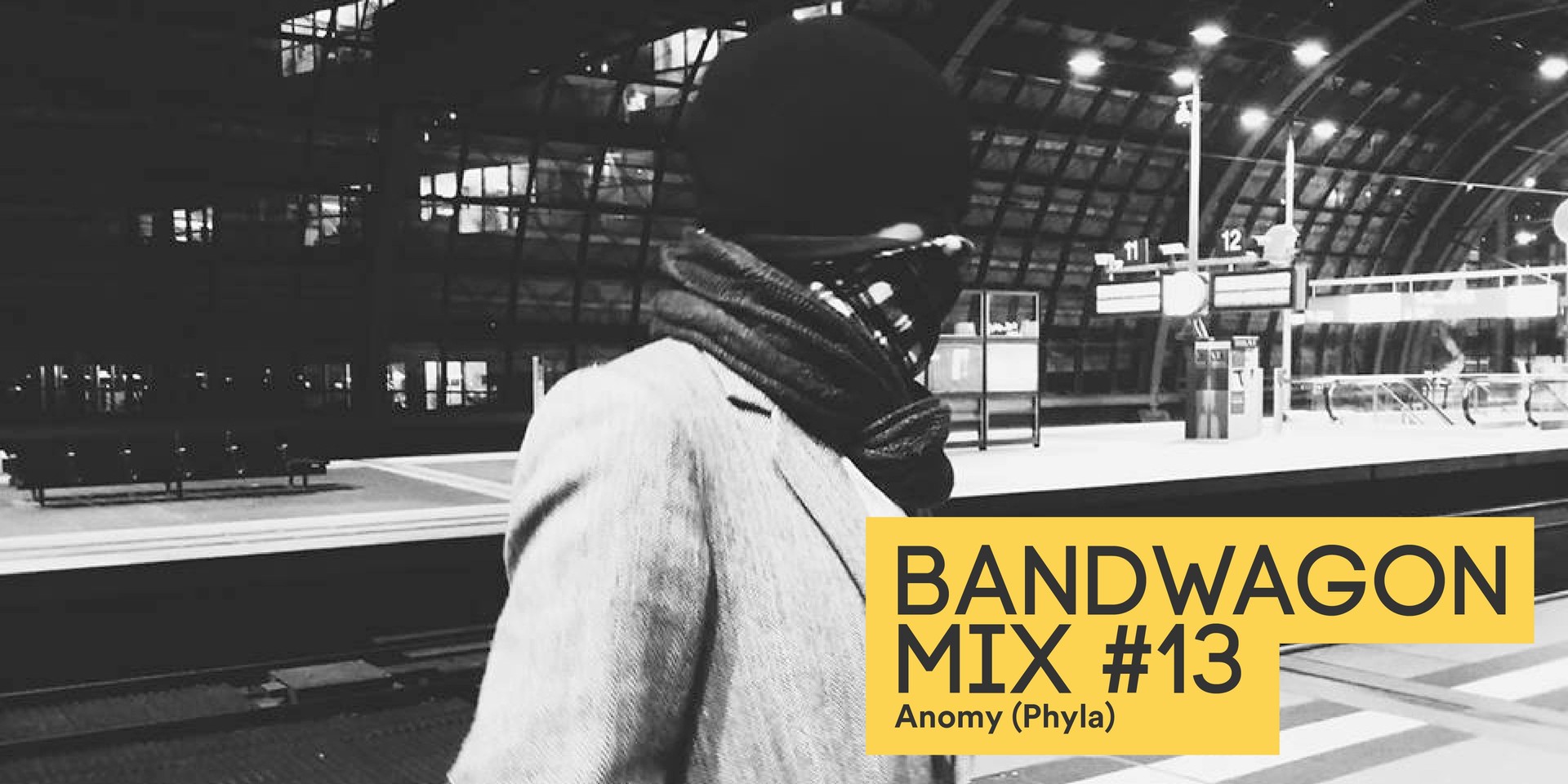 Phyla Digital producer Anomy has been one of the imprint's most hyped prospects in recent memory, and judging from his tracks and mixes online (alongside his stellar rep from his side-gig as a jazz drummer), its well-deserved. But as great as 2015 has been for him, 2016 looks to be his breakout year with his debut release as an electronic musician, a five-track EP entitled Hefty, forthcoming in January.

According to the man himself, "Hefty is an amalgamation of amen breaks, 808-style synthesised sounds, as well as samples from my own drum kit and jazz music that I have been listening to. The challenge was to incorporate these influences and sounds in my head into something palatable, yet aesthetically conscious and interesting. The end result, I feel, is a music that seeks out the organic in the electronic, while maintaining a sacred respect for the (sub)genres involved."

Going through drum & bass, trap, footwork and Afro-Cuban elements (amongst many others far-reaching infleunces), Hefty is an amazing release that promises to kick off 2016 on the right note for Singaporean music. Here, Anomy presents Bandwagon with an absolute beaut of a promo mix that coalesces his sound and influences as a producer into a rolling 65-minute package.

Calibre - To And Fro [Signature Records]

THY LVE - What We Promise [Exit Records]

NCQL - Thinking About What I'm Not [Inperspective Records]

Anomy will be dropping his debut EP, Hefty, via Phyla Digital in early January 2016. If you like what you hear, you can also catch him at Good Times NYE Partay this coming Thursday.