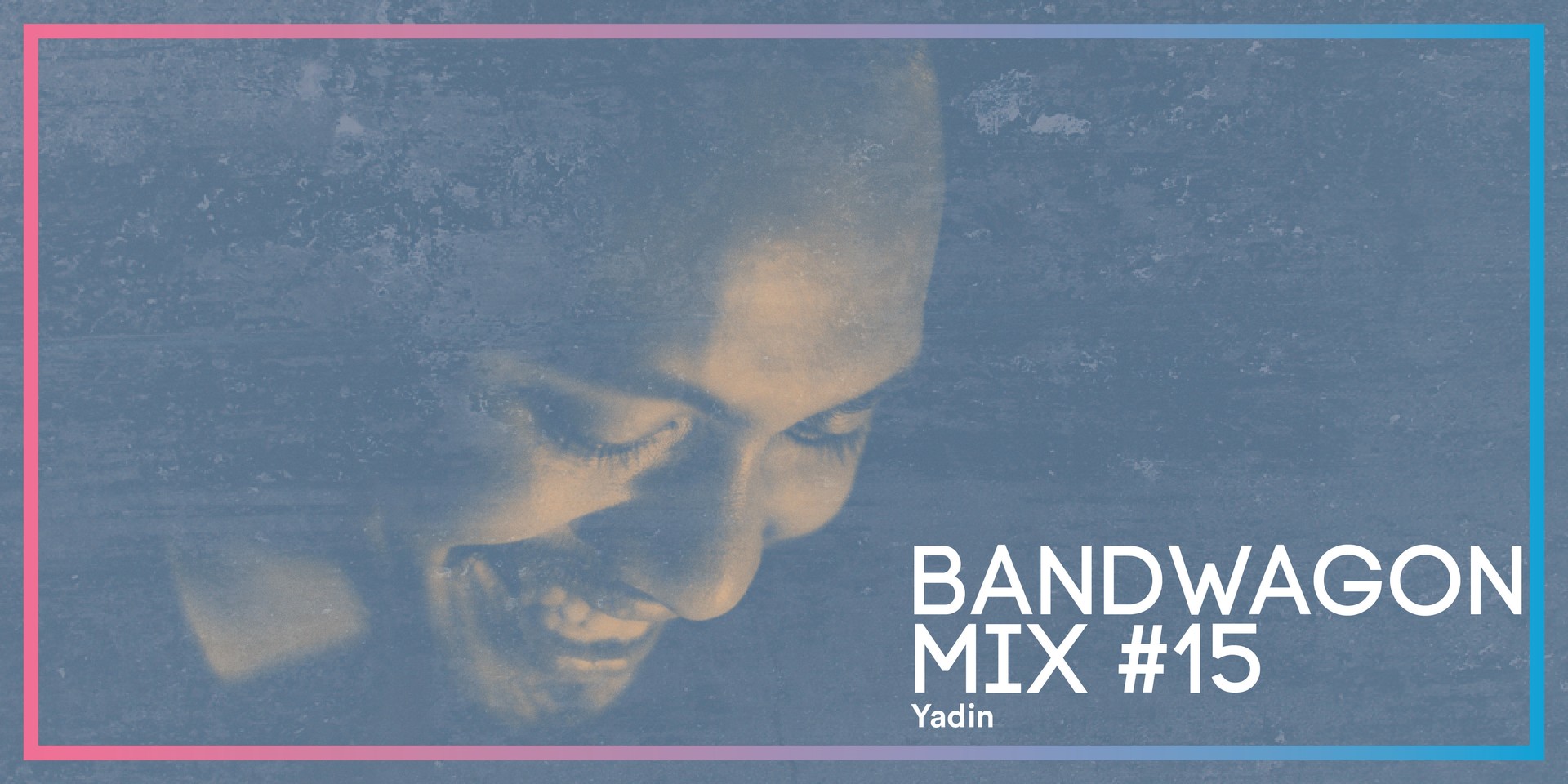 On this week's Bandwagon Mix, we have Singaporean 4/4 maven Yadin on tap with a stomping hour-long set. Best known for his involvement in some of our island's most fun underground house and techno parties, Yadin has graced the decks of fine establishments such as KOI Izakaya, Kilo Lounge, Tanjong Beach Club and Blu Jaz (amongst others). Although he's been DJing for quite a while, 2015 really saw Yadin come into his own with the formation of his close-knit community TECHNO / NOT TECHNO. Whether he's throwing hush-hush shindigs, or simply dishing about in-the-know parties, Yadin has grown be an influential fixture in the underground scene over the last year, as well as an in-demand DJ. And if you've ever experienced his late night (or early morning) sets in person, you'll understand why we all rate him so highly.

Jesse Saunders - On and on

Sharif Laffrey - Turn it Up

Immortal - The Story of Immortal

If you like what you hear, you can catch Yadin at Tropical Temple: Año Nuevo Edition this Friday, 15 January at Blu Jaz Cafe, alongside your Tropical Temple regulars - Kusto and Bhayology.