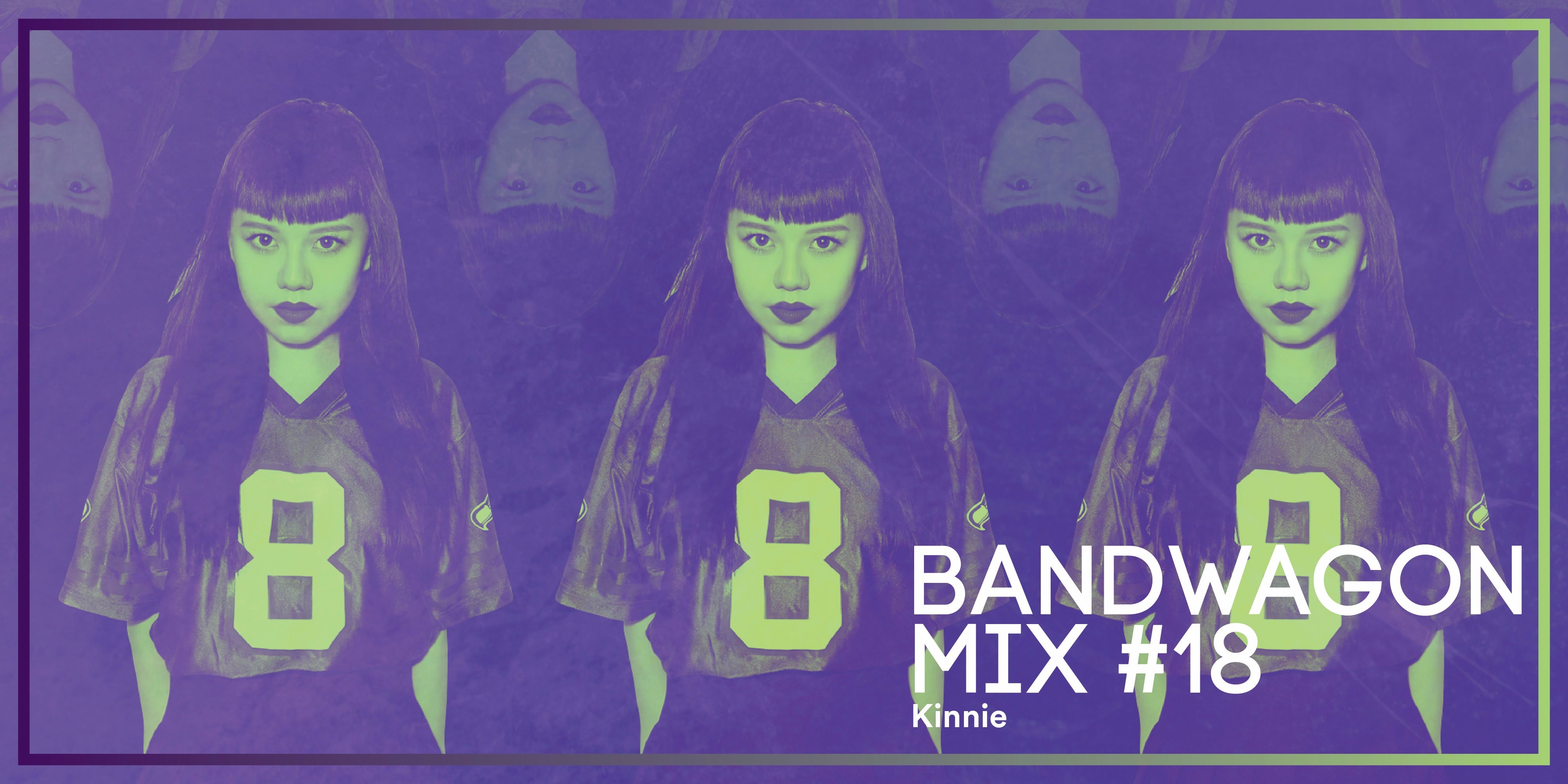 This week's Bandwagon Mix comes to you courtesy London-based producer/DJ - Kinnie! Although she isn't exactly new to the music scene, this Kinnie project certainly presents her with a fresh start, and we're really digging the direction she's heading in with this one. Despite only launching Kinnie in July of 2015, she's already managed to nab a couple of high-profile gigs in the preceding six months.

Her first ever show saw her play at the launch party of Kane West's Expenses Paid EP at Oslo Hackney in London, alongside Kane West himself (of PC Music and Turbo Recordings fame), DJ Warlord and Jack Savidge (of Friendly Fires). Soon after, she popped up in Tokyo with Japanese Net-Label front-runners, Maltine Records, for one of their nights at Club Mogra. She may be new, but as you can see, she's clearly in-demand internationally.

Her next stop will be her Singapore debut at this Friday's Good Times x ATTAGIRL party! You definitely don't want to miss, and if you're still unconvinced, this sub-heavy 30-minute teaser should put all doubts to rest.

Color Plus - Wut R U Scared 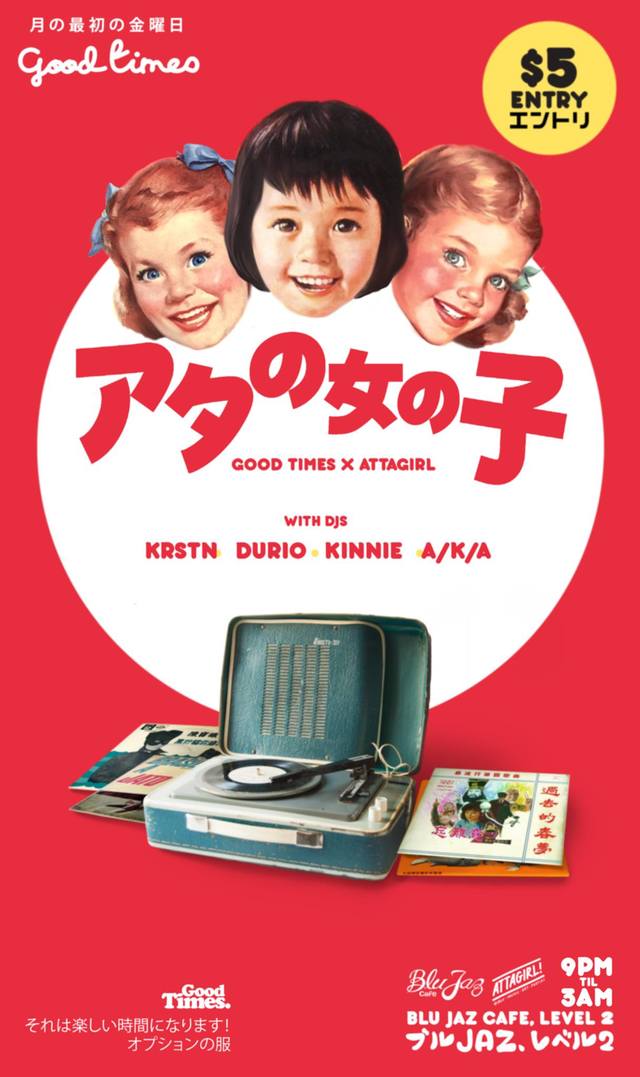