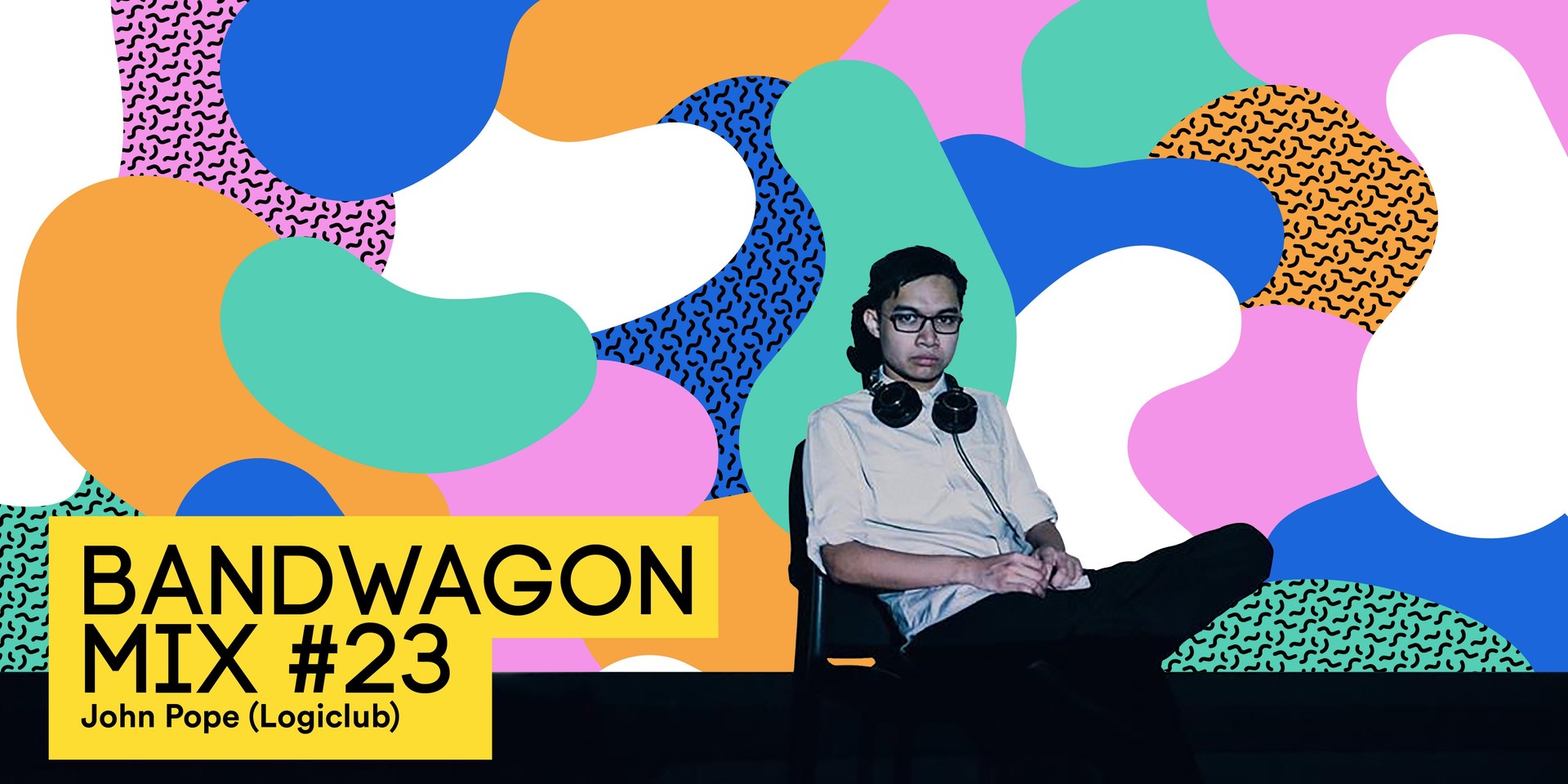 Filipino producer JP Del Mundo has quickly risen to become one of Metro Manila's most promising musical prospects in recent years. He's made a name for himself as a member of prominent indie pop band Never the Strangers, while also winning praise as techno and lo-fi house DJ/producer under the alias of Arms Akimbo. But today, we'll be specifically focusing on his enigmatic John Pope persona. And indeed, the last 12 months have proven to be pretty significant year for the Logiclub member.

Not only was John Pope selected to participate in the Red Bull Music Academy (RBMA), he also performed as part of the Pitchfork Paris festivities, while a short film that he scored (Agos: The Manila Dream) was also screened at the prestigious Cannes Film Festival. Known for his “electronic textural maximalism,” John Pope's expansive soundscapes are often experimental and sonically challenging - as is his Bandwagon Mix. We're taken through a journey that unsettles you at its onset, but by the end, you'll be so addicted to his dense and intriguing atmospherics that you'll want to replay the whole thing all over again.

Moody Good - This is The Investigation