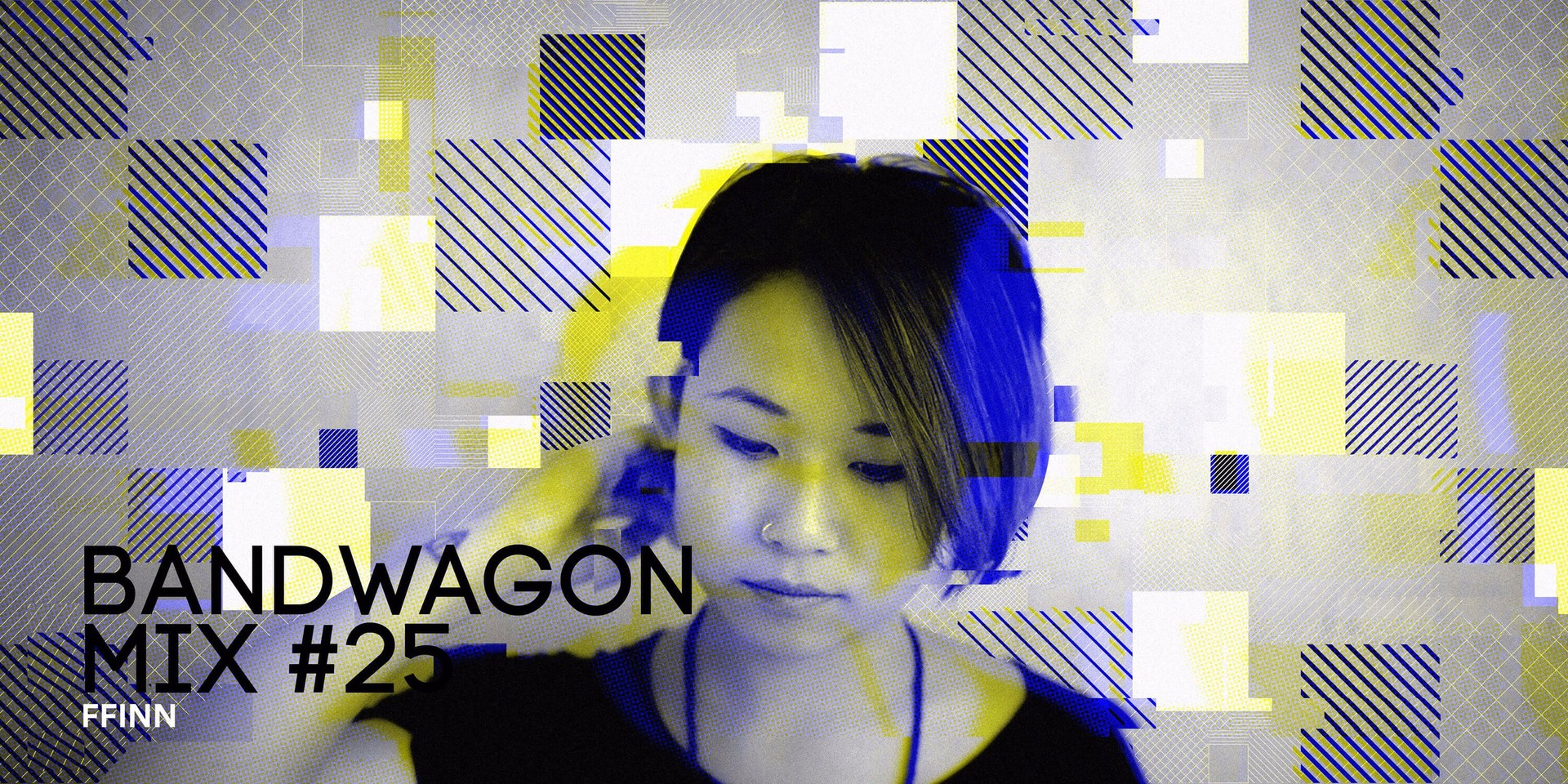 Although best known for her video work, many in Singapore and London (where she currently resides) are probably familiar with her music as well! And the FFF Girl DJ Bootcamp alumni has done much in the years since she graduated. She's released several of her own original productions, ranging from house to dubstep, via SoundCloud and HYBRDTHRY in recent times - but its her forays as a DJ that's really garnered the most attention on the music front. From features on Panoptkn to gigs at hotspots such as Zouk and Blu Jaz, FFINN has proven herself to be quite the discerning selector - which is precisely why we've invited her on this week. This deep and dark and journey is book-ended by local heroes Cherry Chan and FAUXE, with plenty of chilly, dubby treats from UK friends like Kursa and Seppa in between!