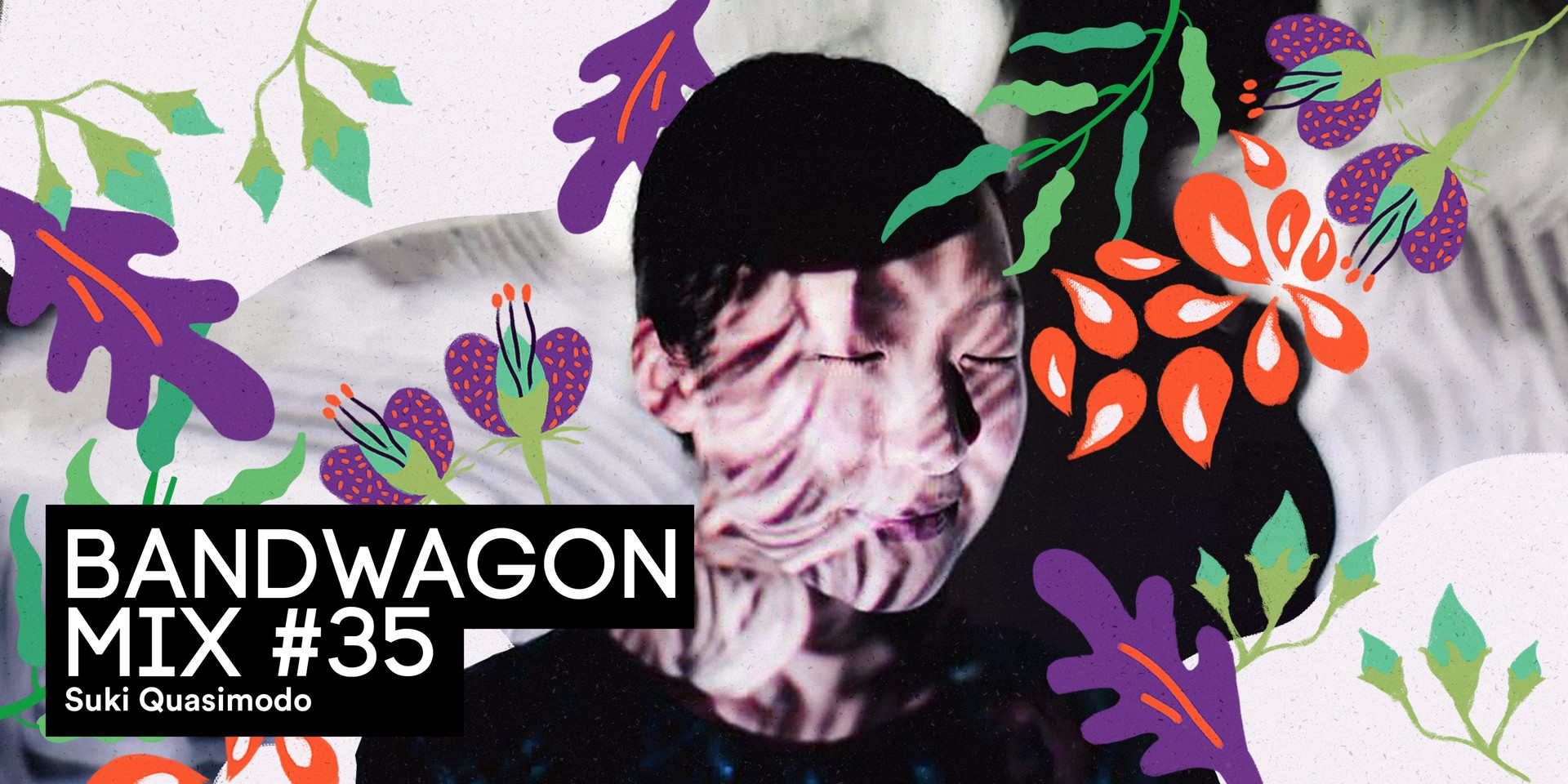 Best known as a visual artist under the alias of FROMPAMM, this week's Bandwagon Mix guest, Pamm Suki, is a multi-talented marshmallow with well-regarded forays into music as well. As Suki Quasimodo, Pamm has been active as a DJ ever since she bought her first pair of decks on pocket money at the age of 16. In her early years, Suki's pirate radio show すきすきだいすき (suki suki daisuke) became a cult phenomenon among bassheads, and was even broadcast on Sonar Real Radio on Saturday evenings.

Since 2006, she's also come to be hailed as one of Singapore's finest female selectors of jungle, drum & bass and footwork, with regular features at underground parties around town. These days though, Suki mainly plies her trade in London and Berlin, and is a prominent member of renowned German collective Through My Speakers. With high-profile showcases on Boiler Room Berlin and DRadio Wissen putting her on the European map in recent years, we're happy to learn that the wonderful Suki Quasimodo isn't just a local gem anymore.