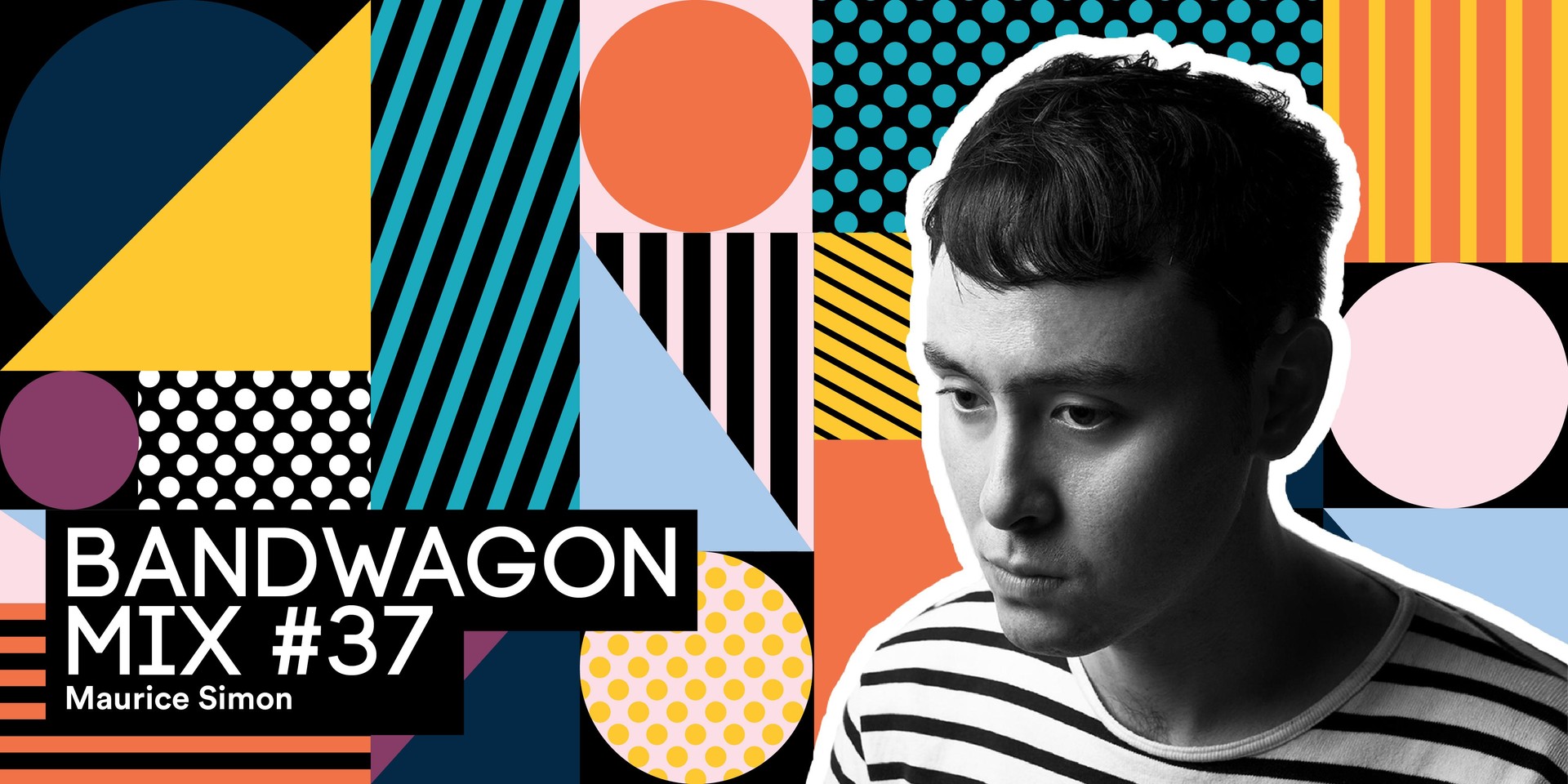 Maurice Simon has been a stalwart in Singapore's DJ circuit since 2008, and should be a trusted name to most of you punters out there. From features at major venues such as Zouk and kyo to regular regional bookings in Indonesia and Thailand, Simon's signature mix of warm and classy 4/4 has quickly become a favourite in the Southeast Asian nightlife scene in recent years. Best known for his popular series of Re:fuge nights at Kilo Singapore, his assured command of the floor hinges upon his deft marriage of deep and melodic house with tough and moody techno. Ahead of his showcase at the the FRANK Presents: Bandwagon Riverboat II, we've invited the ever-popular Maurice Simon aboard the Bandwagon Mix to give you a little taste of what you can expect at sea!

Mr President – Gimme All What You Got

River Ocean – Why Can’t We Live Together (Sao Benitez Dub)