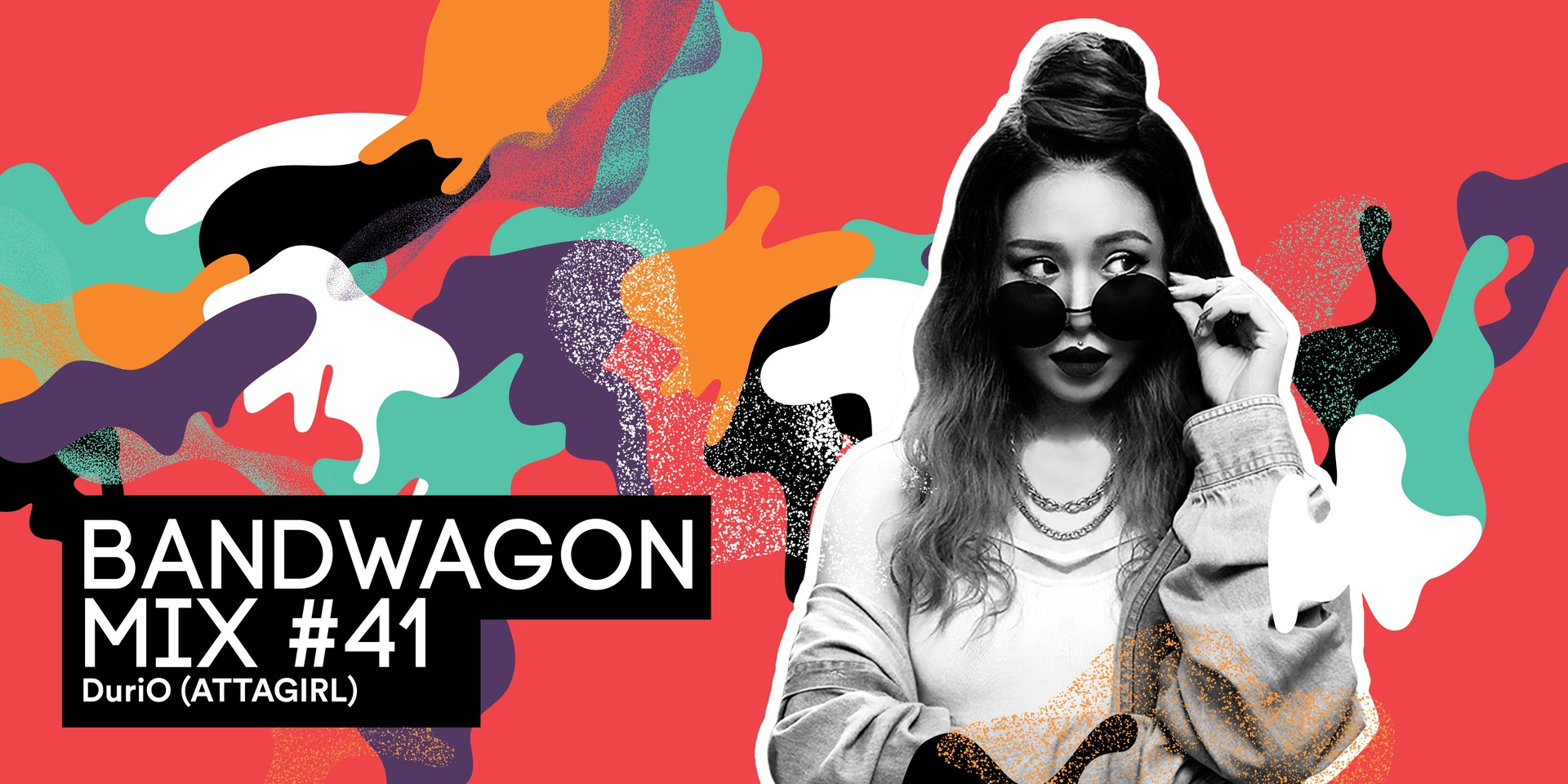 As a founding member of ATTAGIRL's original trinity, DuriO (real name Serene Ong) has naturally come to be known as one of Singapore's premiere underground female selectors. Best known for her unstoppable collection of gun-finger tunes, the young FFF Girl DJ Bootcamp alum has made quite a name for herself burning up dance floors across major venues such as Zouk, Canvas and Tanjong Beach Club in recent times.

But far from simply being a local sensation, the past couple of years have also seen DuriO invited to play showcases in cosmopolitan cities like New York, Kuala Lumpur and Tokyo. Whether she's taking charge at ZoukOut or earning plaudits at Outlook Festival, DuriO always takes the party to the next level whenever she steps up. Similarly, she pulls no punches on this week's bass-heavy and grime-filled Bandwagon Mix. Enjoy!

Africa Hitech - Out In The Streets

Was A Be - Champion Sound