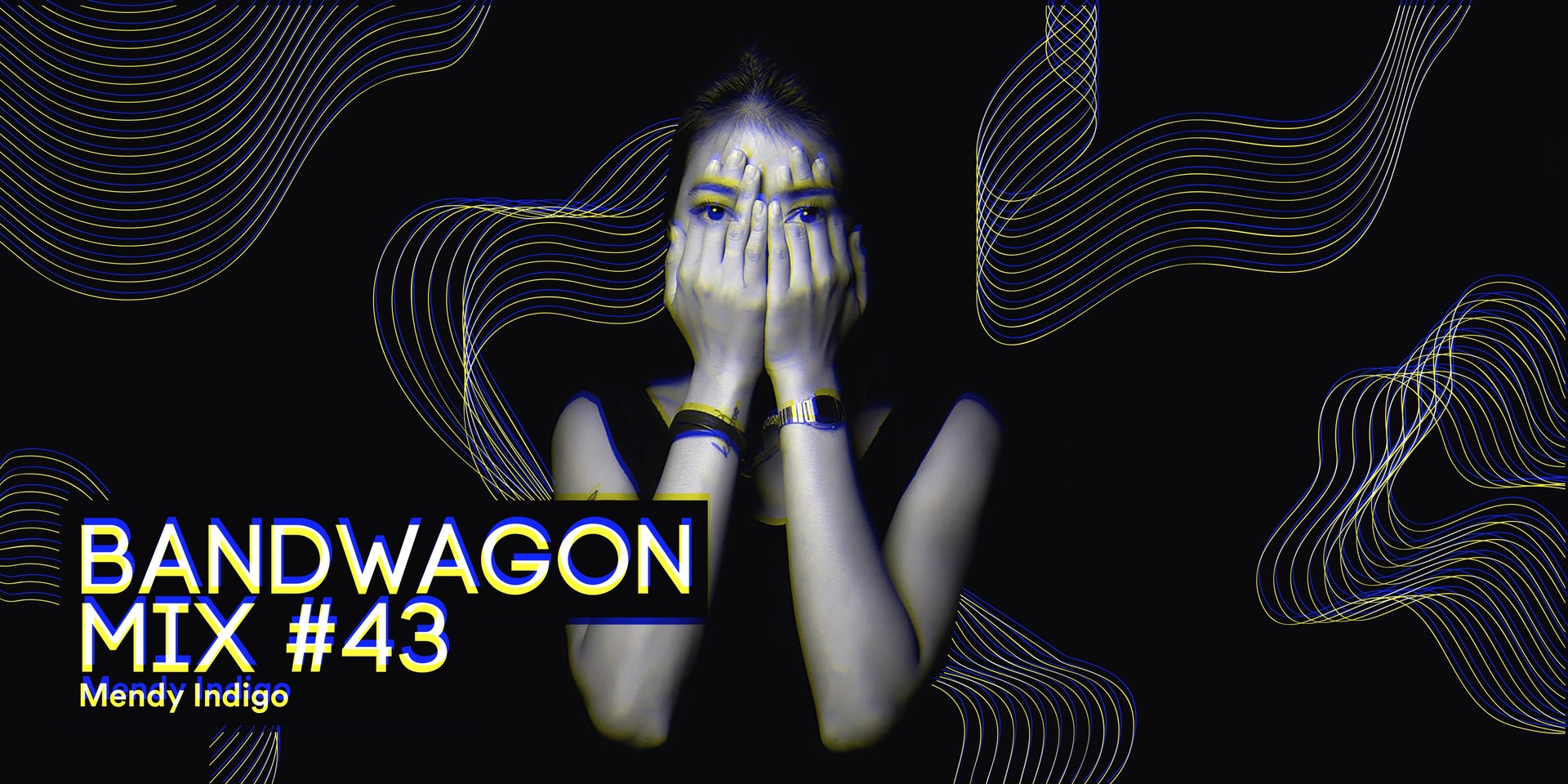 Singaporeans may not be too familiar with Mendy Indigo, but trust us, she's one talent from Thailand all of us definitely need to keep an eye on. After discovering her passion for electronic music during an inspiring trip to Nepal, the fledging DJ began seriously pursuing the craft upon her return. Back in her hometown of Korat, Mendy spent the bulk of her time honing her skills and paying her dues at the Ting Tong bar in Koh Chang, before being inducted into the famed Loco Crew.

Eventually, Mendy moved to Bangkok, where she's deservedly come to be known as one of the capital city's finest tech and deep house purveyors. Hailed for her tasteful sets, her monthly events at Glow called DARK & DIRTY, alongside her resident nights at club Beam have steadily come to be known as Bangkok's go-to spots for a discerning dose of 4/4. This week, we invite one of Thailand's leading female underground DJs aboard the Bandwagon Mix, and true to form, she's delivered a quality hour-long journey for us.

Nicole Moudaber - I Know Where Ive Been (Original Mix)