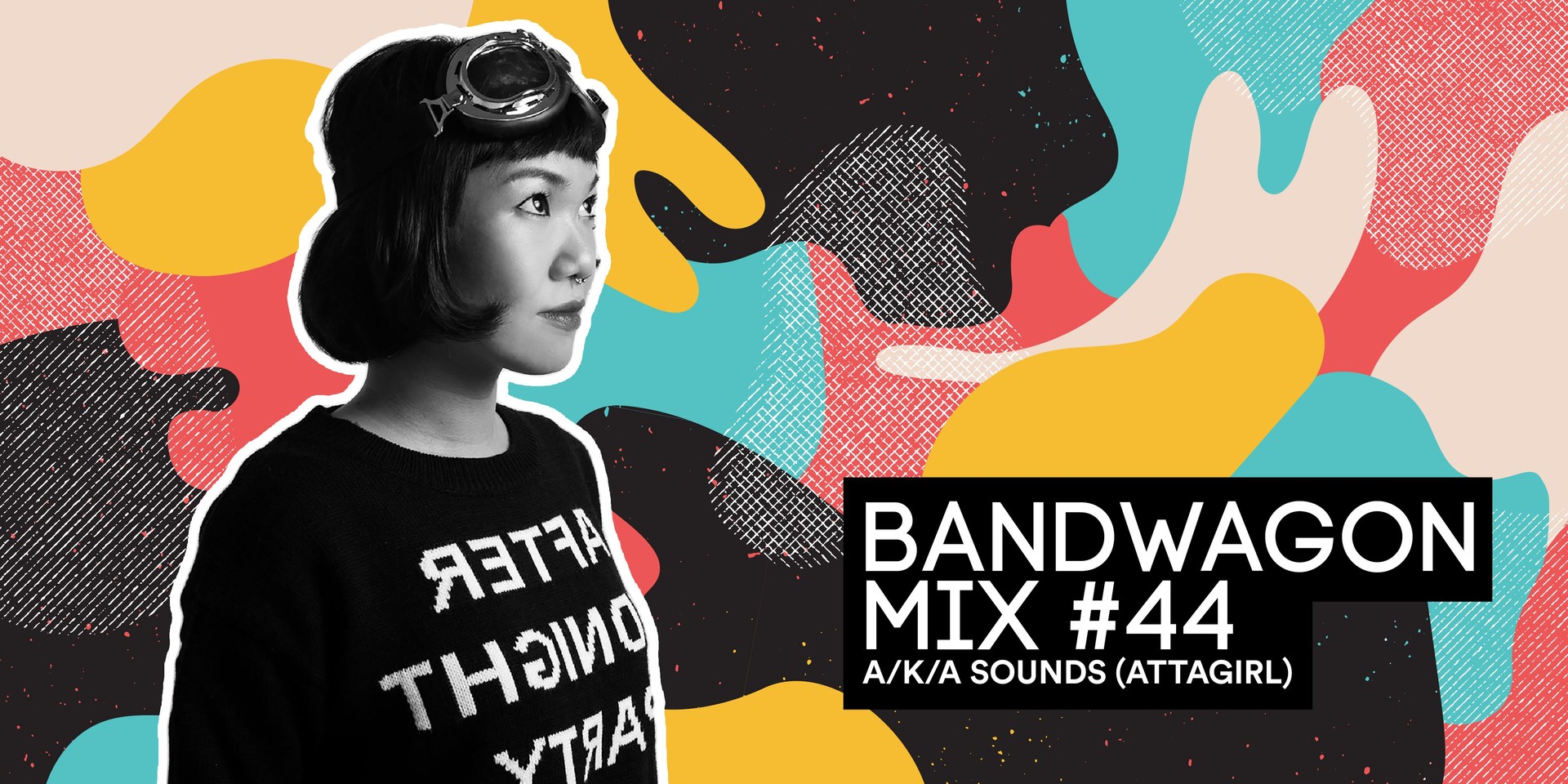 Besides being a talented illustrator and the vocalist for local riot grrrl band NO PANTZ, Amanda Keisha Ang is probably best known in music circles as A/K/A - co-founder of arts and music collective ATTAGIRL and one of the finest female DJs in the region. Having played in cities such as Tokyo, New York and Kuala Lumpur, alongside big showcases at clubs big and small (Zouk, Blu Jaz Cafe, Gem Bar, etc), the young deck maven has established herself as a major player in the scene in a record time. Starting out as a bass house purveyor via 2012's FFF Girl DJ Bootcamp, A/K/A has since evolved to become a versatile selector, specializing in breaks, grime, hip-hop and bass music of all kinds. Her beloved crew celebrates their 3rd anniversary this weekend, and ahead of the big show, Amanda graces us with one helluva Bandwagon Mix installment to get us all hyped.

DJ Rashad, DJ Spinn and Taso - Roll Up That Loud