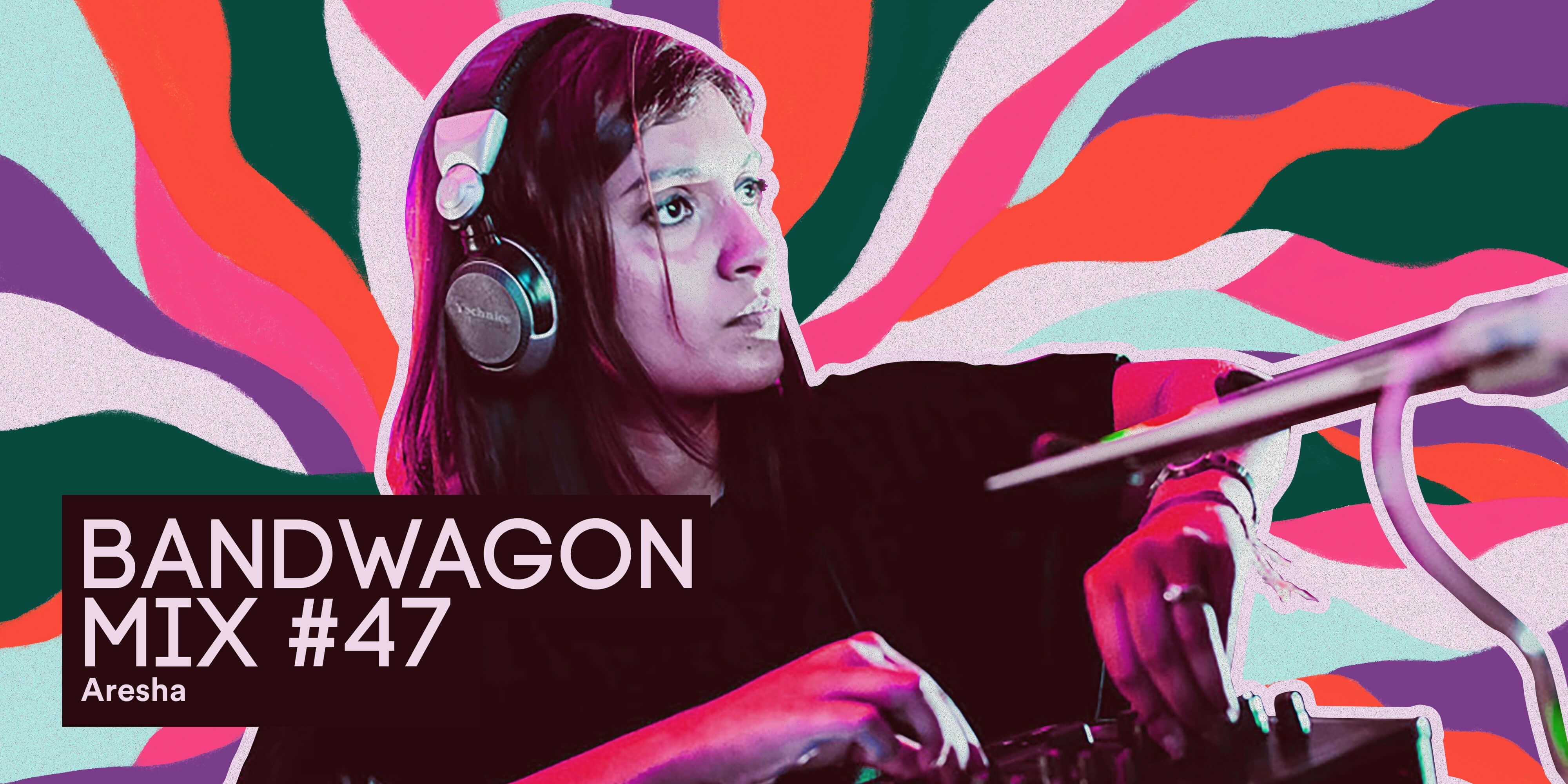 As the long-reigning queen of the Singaporean drum & bass scene, Aresha has been at the forefront of the Lion City junglist massive since 1998. From her days as the founder of Therapy Asia to representing Singapore at the Red Bull Music Academy, Aresha has certainly done our little bass scene proud. Over her distinguished career she's held ground at beloved local parties like Good Times and +65 and conquered huge stages such as London's legendary Fabric and Barcelona's highly-acclaimed Sonar Festival - and she's still going strong nearly two decades later. Ahead of her highly-anticipated showcase at Revision Music's big D&B BBQ party at kult kafe this weekend, we asked Aresha to deliver us this power-packed half-hour mix to get you all revved up.

Kasra & Enei - Inside the Box