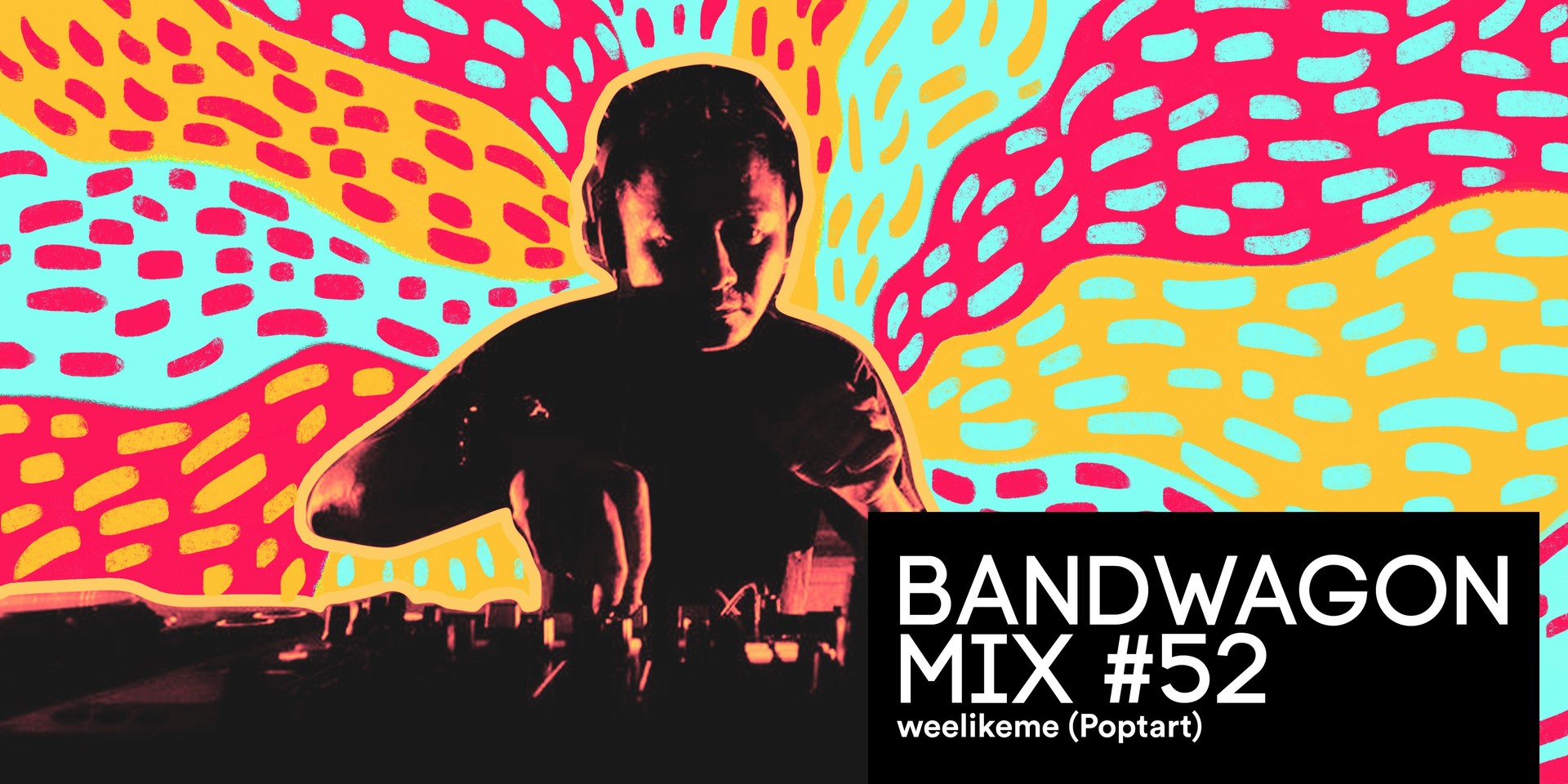 Initially begun in 2004, indie and alternative rock party series Poptart has grown from a daring little pop-up into a bonafide Singaporean nightlife phenomenon over the last 11 years. Yes, you read that right - 11 years! Few nights have been blessed with the the kind of staying power that Poptart enjoys, and even if they do, none appear to get bigger and bigger and bigger, year in year out. It sure seems like the indelible night has nurtured multiple generations of fans at this juncture, but the beauty is, whether you were there during the Home Club days or whether you just discovered Poptart last year, everyone keeps coming back, and everyone ends up hugging at the end.

If you've ever been to a Poptart event, you'll know that the full throated sing-alongs are irresistible, the smiles are infectious, the dancefloors are crammed and the tunes are deliciously feel-good. Whether they're rocking big festival stages like Laneway Singapore, Baybeats and Good Vibes or residing within clubs like The Butter Factory, kyo and Zouk - Poptart never fails to deliver glamorous indie rock 'n' roll (with sides of everything from punk to power pop in between). With a "too cool for school" themed 11th anniversary party coming up at Overeasy Orchard next week, we thought we'd get Poptart's proud papa, weelikeme, to set things up with this unbelievably fun mix.

TV On The Radio - Will Do
Pulp - This Is Hardcore
Nancy Sinatra - Let Me Kiss You
Massive Attack - Safe From Harm
Banks - Drowning
Beck - Loser
M.I.A - Paper Planes
Bjork - Army Of Me
Nine Inch Nails - Closer
Beastie Boys - Sabotage
Rage Against The Machine - Killing In The Name
Ramones - Rock 'N' Rock High School (Ed Stasium Mix)
The Get Up Kids - Close to Me
Death Cab For Cutie - You Are A Tourist
The Clash - Return To Brixton (Extended Mix)
Arcade Fire - Sprawl II [Mountains Beyond Mountains]
The Charlatans - One To Another
Nada Surf - Popular
Foals - Miami
Stoned Revivals - Goodil
Pixies - Monkey Gone To Heaven
Morrissey - The Last Of Our Famous International Playboys
Hole - It's All Over Now Baby Blue
The Farm - All Together Now
Disco Hue - Gotta Find You
Orchestral Manoeuvres in the Dark - If You Leave
Manic Street Preachers - Motorcycle Emptiness 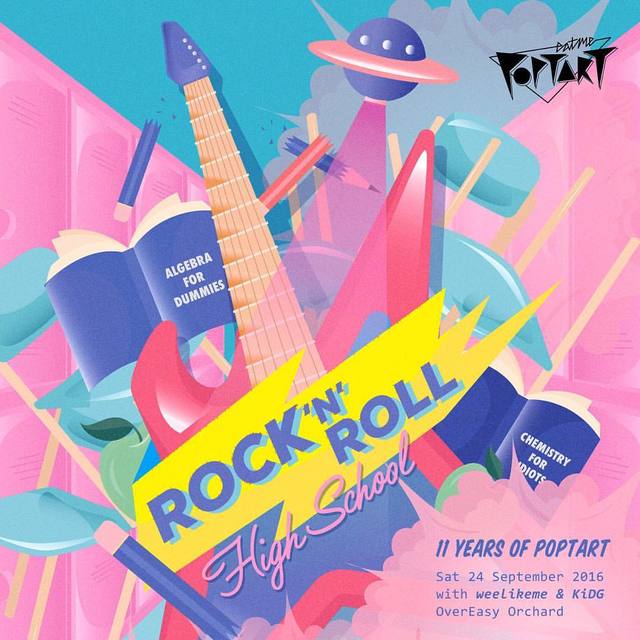