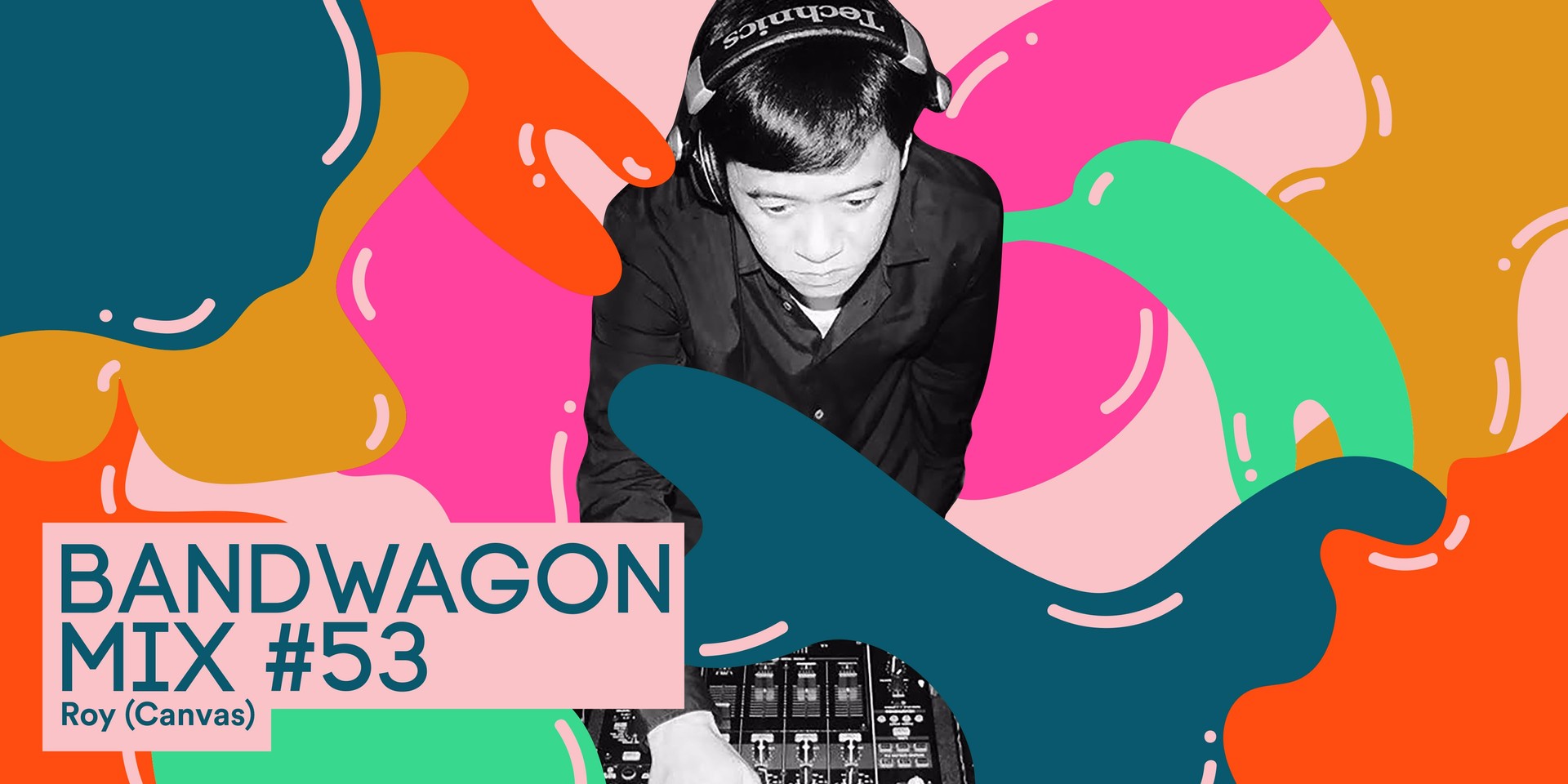 As a nightlife figure, Roy Ng is one of those guys that's been around forever, and that's only because his tireless enthusiasm for the scene has never wavered. As Roy himself is fond of saying, "There is a light that never goes out," and indeed, those iconic Smiths lyrics have become a defining ethos for his storied career. A veteran of the local circuit for decades now, we reckon that most of you would probably recognize him as the co-owner of beloved underground venue Home Club. He's since moved on to take over as one of the figureheads for Canvas - a vibrant and popular venue that's really starting to come into its own in recent months.

But beyond his endeavors as a club operator, businessman and promoter, Roy often times prefers to channel his passion for music in a more direct way - by DJing himself! Yeah he does spends a lot of time booking amazing DJs, but make no mistake, Roy is no slouch behind the decks either. Having played at product launches, fashion parties and clubs all across Singapore, Malaysia and China, the Canvas bossman is well-known around the region as a top class talent. Capable of going between everything from house and techno to drum & bass and indie - Roy is certainly one of the most versatile selectors we've ever encountered.

Ahead of Canvas' huge 2nd Anniversary celebrations this weekend (where he'll be playing alongside Detroit Techno Militia, Norman C and Darker Than Wax's Kaye) - Roy graces this week's extra long, special edition of the Bandwagon Mix with an anthemic and typically wide-ranging two-hour offering.