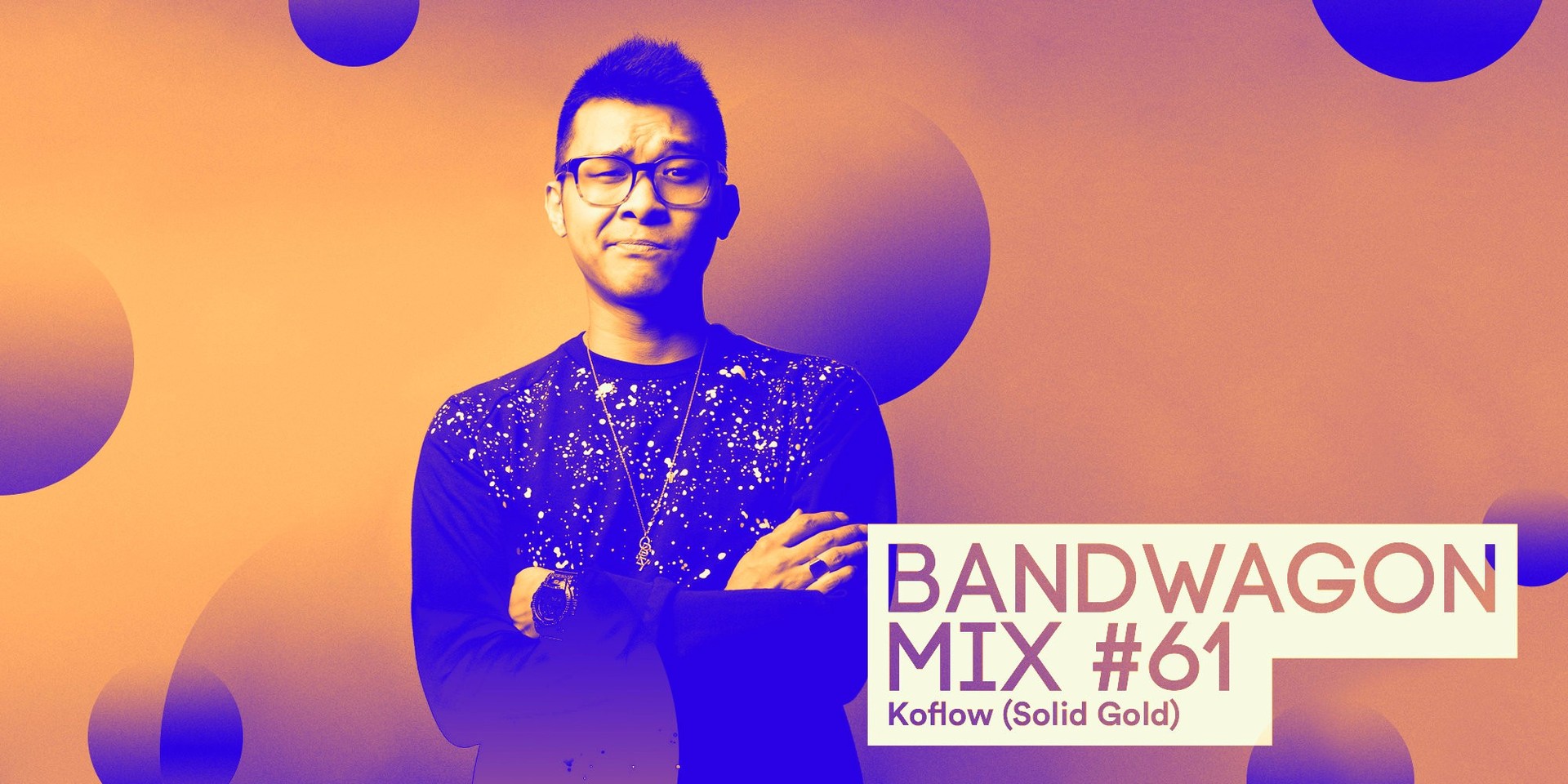 There may be plenty of hip-hop DJs in the Lion City, but when one thinks of turntablism in Singapore, the name most will immediately think of is Koflow. The turntablist and producer has been a staple of our hip-hop scene for decades now and is internationally recognized as a world class talent. From sets alongside turntable legends like D-Styles, Shortkut and Apollo to sharing the stage with illustrious rappers like Ghostface Killah, Nas and Kanye West - Koflow has certainly earned his renown.

Besides his status as a Singapore DMC champion and a World DMC finalist, the scratch wizard is also a part of experimental bass and electronic music collective Syndicate, and a long-time Singapore’s finest and oldest b-boy group Radikal Forze. His list of accolades and accomplishments run a mile long, but of late, his most notable efforts have centered around his massively popular and incredibly energetic Zouk-based party series called Solid Gold.

Known for its ability to unite different generations of fans due to its deft celebration of hip-hop of all eras and styles, Solid Gold has cemented itself as the premiere hip-hop night in town. And this coming Saturday, Solid Gold Productions will be teaming with One and Recognize Studios to present a huge festival called One Solid Day Out. Held at the Old Kallang Airport, this urban arts gathering is set to be an exciting combination of DJ sets, live performances, graffiti demos and dance competitions.

Ahead of the gigantic event, Solid Gold's founding father jumps on the Bandwagon Mix to deliver a full-bodied and fiery hip-hop set.

Future - Thought It Was a Drought (Remix)