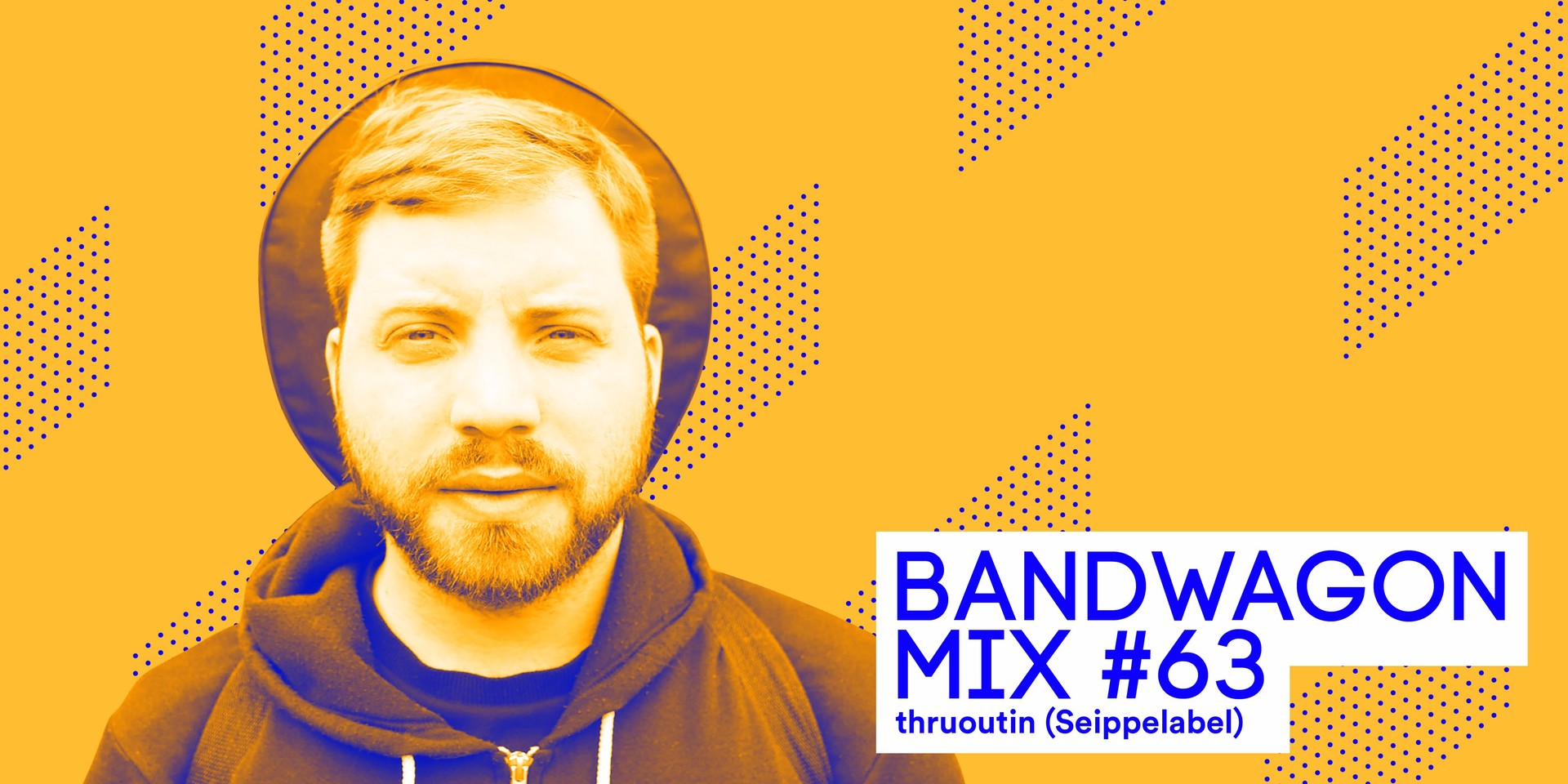 Affiliated with underground DIY label Jingweir and the brainchild of Seippelabel, thruoutin is certainly one of the most exciting figures to have come out of China's thriving electronic underground lately. Renowned for his deft blend of digital and organic samples, alongside his inspired use of vocals and the pipa (Chinese lute), thruoutin's inspired productions have captured the imaginations of many.

For this week's Bandwagon Mix, we invited the multi-istrumentalist to craft a sonic guide to his favourite music from around Asia, and what can we say, he certainly has impeccable taste. From Malaysia's KAIN and Japan's Prettbwoy to Singapore's Cosmic Child and .gif - this one should be a real eye-opener for those unfamiliar with the Asian underground.

As thruoutin explains, "This exclusive mix contains tracks I’ve been listening to on tour as well as a couple of my own works sprinkled in. I’m coming through Singapore on a little string of shows including Kuala Lumpur (Dec. 15th) and Kuching (Dec. 23rd). One of my favorite aspects of touring is meeting new artists and making connections in other cities. This mix is the product of meshing with music communities around the world and sharing with others the soundtrack which pushes me along the way."