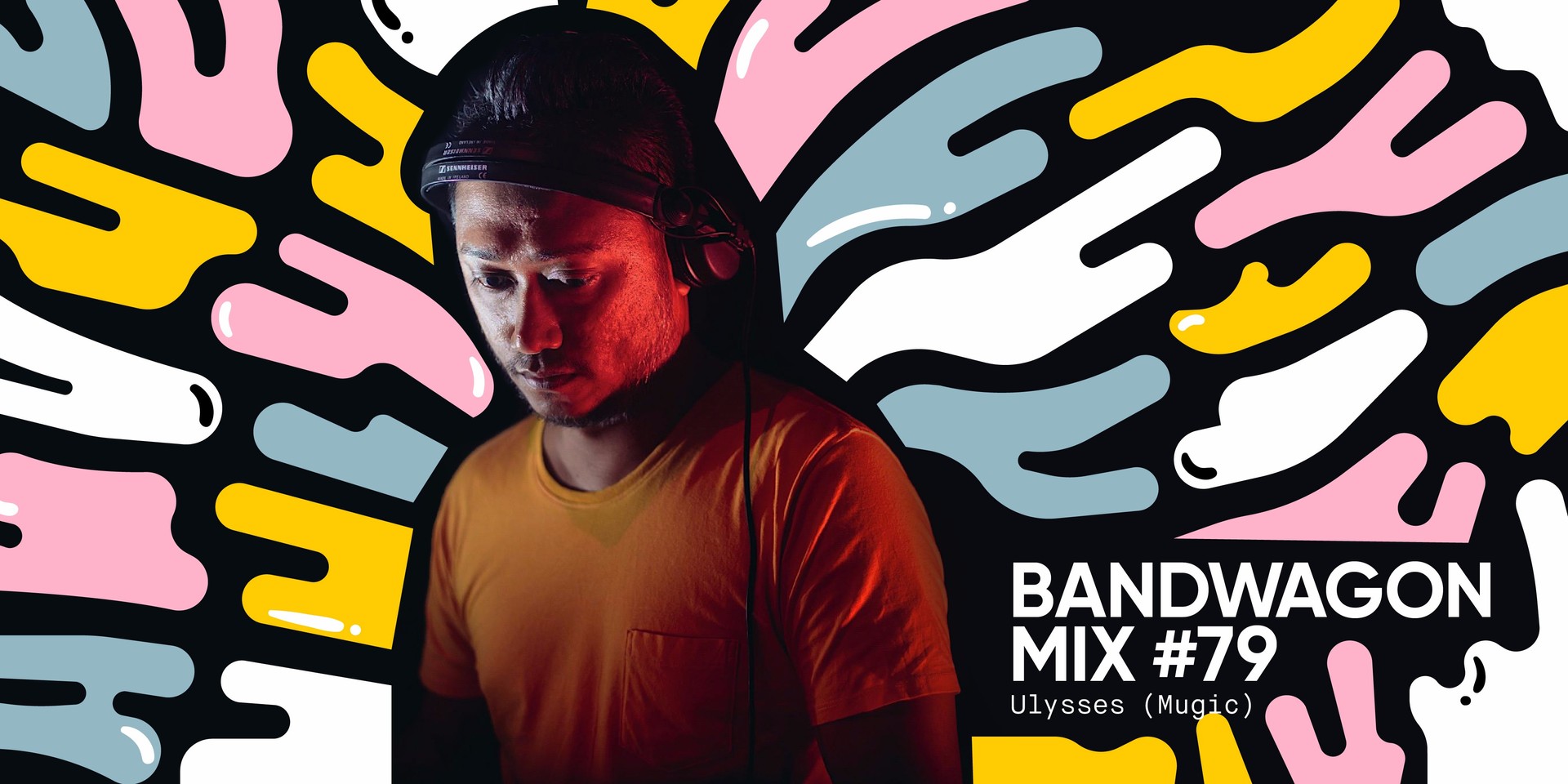 “Good music is simply good music. I refuse to be pigeon-holed and the crowd shouldn't’t be either!” That's the ethos that veteran Singaporean DJ Ulysses lives by, and if you've ever had the pleasure of experiencing his sets, you'll know that he practices what he preaches. Best known for his deep bag of eclectic tunes, the unabashed genre-bender can go anywhere from house and disco to jazz and techno, when he's deftly commanding the dancefloor vibes behind the decks.

A co-founder of renowned music collective Mugic, and an in-demand solo practitioner in his own right, Ulysses has showcased at big stages all around the world, ranging from the Gilles Peterson Worldwide Music Festival to The Observatory in Ho Chi Minh City. Equally comfortable playing out at street parties and riverboats, or nightclubs and bars - the versatile DJ has shared the decks with big names such as Jerome Syndenham, Francois K, Deetron and Todd Terje (just to name a few).

Sleazy McQueen - We All Need Love

Sharon Redd - Can You Handle It (Jkriv Dub)

The Velvet Season & The Hearts of Gold - Fishpower Dance