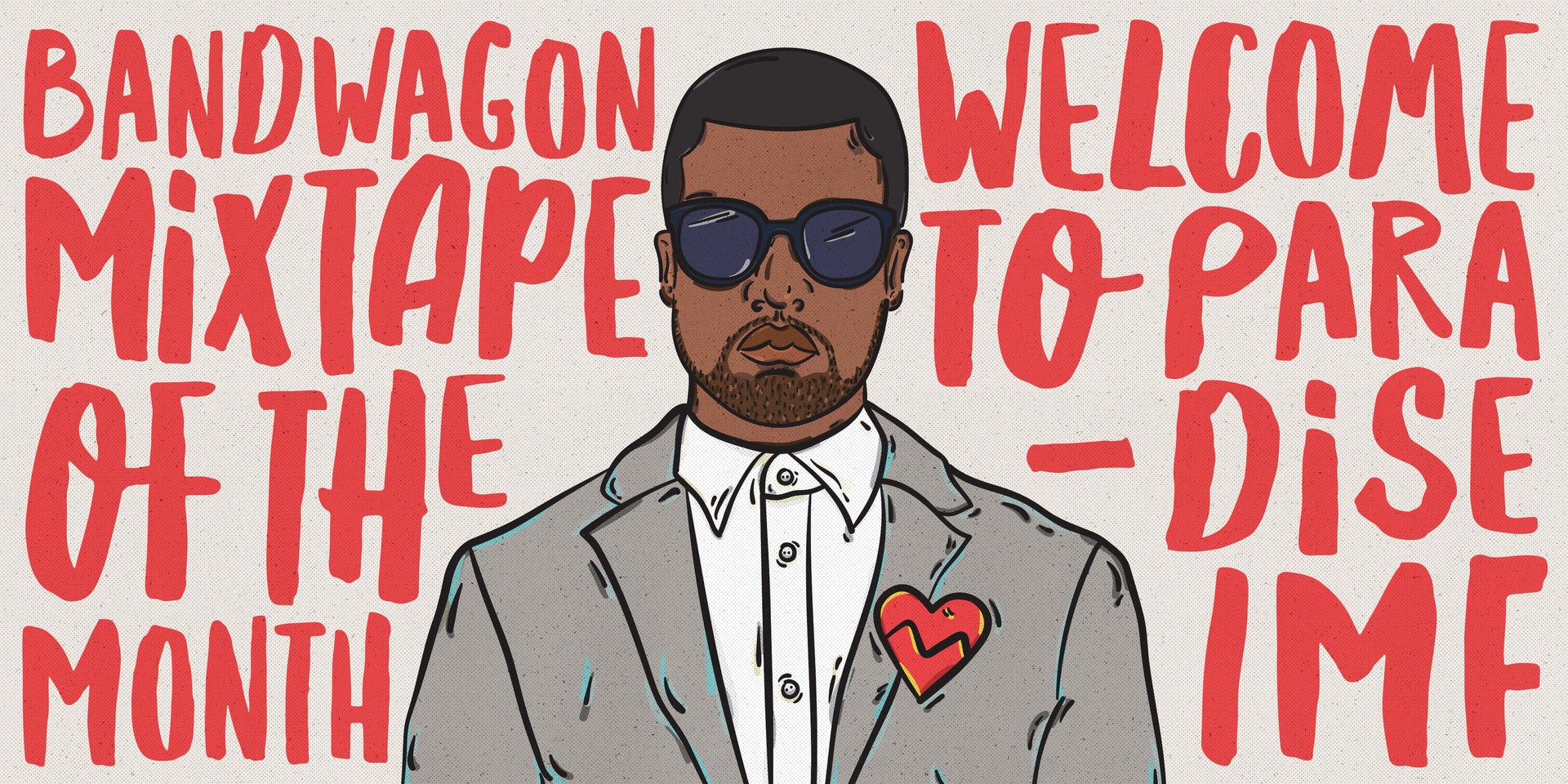 No, not an April Fools joke - Paradise International Music Festival, a one-day musical spectacle of international and local artists, is finally happening this weekend.