With over 400 people in attendance and 25 booths catering to their every taste, Bandwagon Philippines' first event — the Bandwagon Music Market — saw a gathering of music lovers of all shapes and sizes for an eclectic Saturday at Power Mac Center Spotlight; from musicians from our own shores and from the +65 lighting up the stage, to merchants tempting guests with a wide array of food and drinks, records and goodies, which all proved to be a challenge to pass up.

The guest list itself ended up with a delightful mix of familiar faces in the scene and, quite notably, first-timers, some of whom admittedly had found going to local bar gigs rather intimidating.

Mikey Penaco, one of those fated first-timers, didn't know what to expect, but found that she enjoyed the experience so much, it had set the bar really high for the future events she might attend. "I felt that BWMM was a great way to introduce people to [the indie scene] because each act in the lineup represented a different genre. I also liked how they featured local businesses, especially Pundesal and the local beers."

"The little booths at the side were a sweet bonus. Yay for diversifying into other forms of art!" said another gig neophyte, Isis Buxani, who initially mistook the Music Market for a simple music gear and vinyl fair when a friend's retweet piqued her interest. "I like how the venue was set up in a sort of interactive fashion. These days, I don't have much time for it anymore, but BWMM inspired me to set aside some so I can support [independent] stuff more. 10/10 would go to again."

It's something which we at Bandwagon welcome more than gladly, following our mission to connect more people to music and art from different parts of the the Southeast Asian region.

Scroll down for the photo highlights and more choice anecdotes from the event! 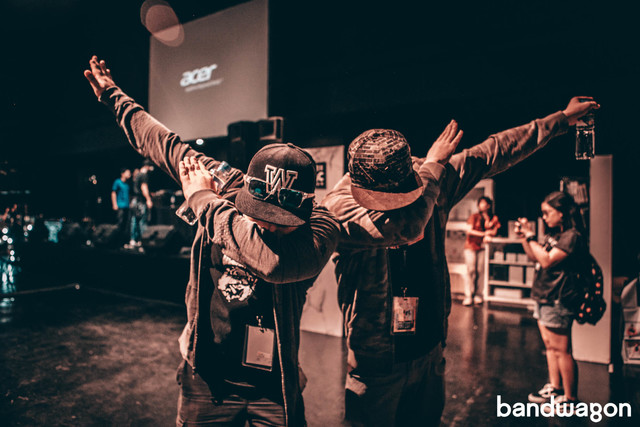 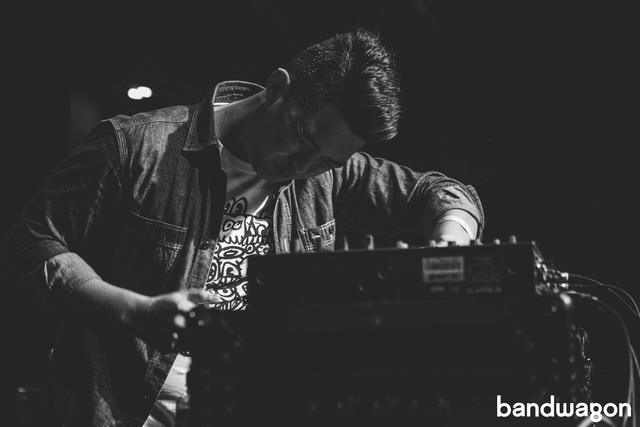 They may have come to the party half-expecting to scare people out of their wits, but the crowd received BEAST JESUS with matching intensity (though a few were decidedly shocked by it). 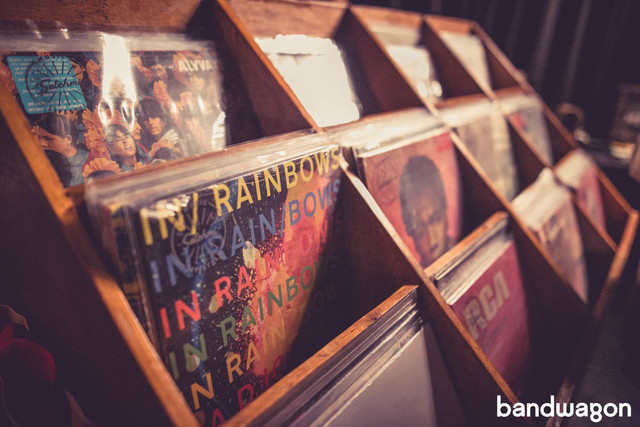 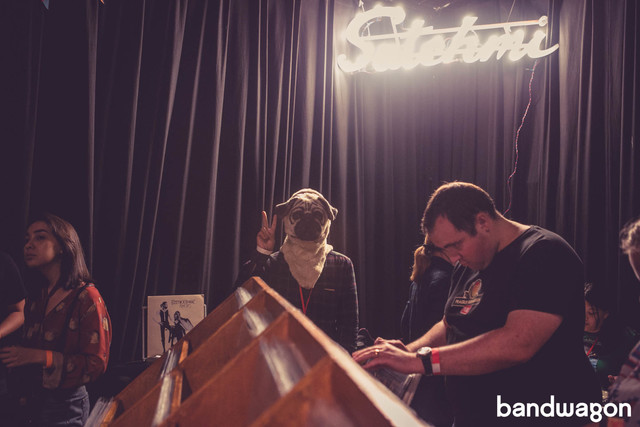 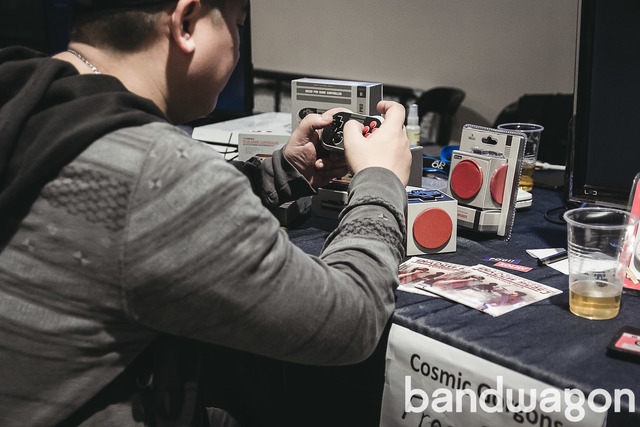 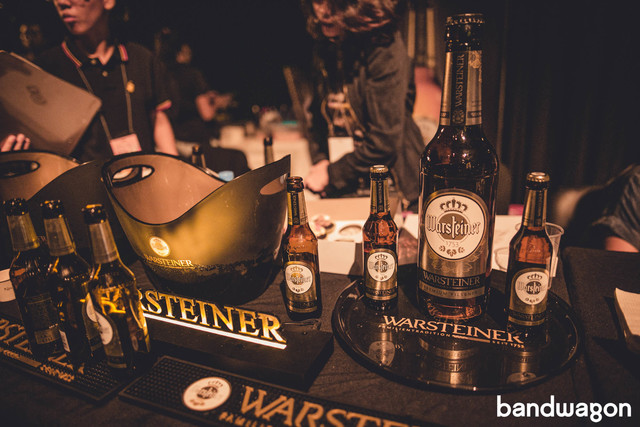 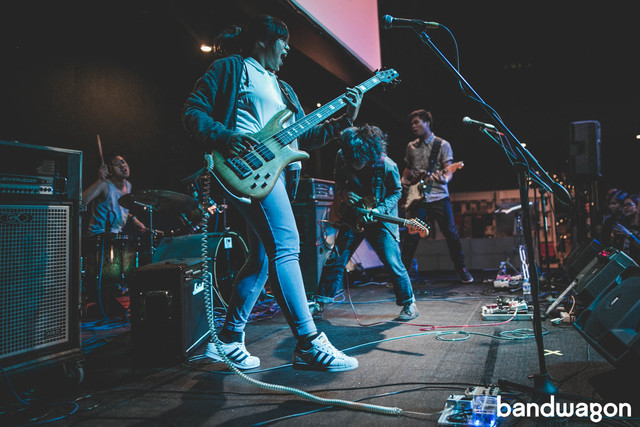 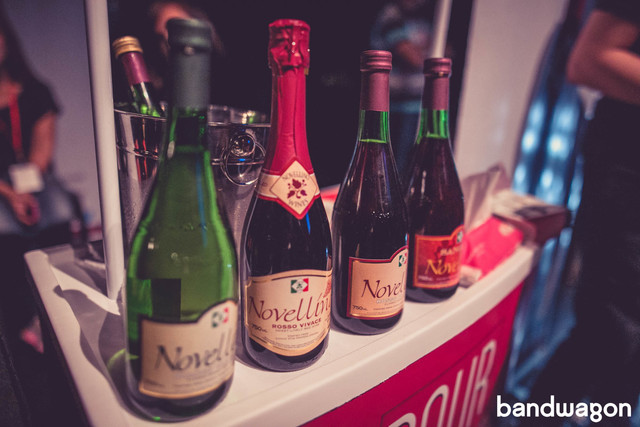 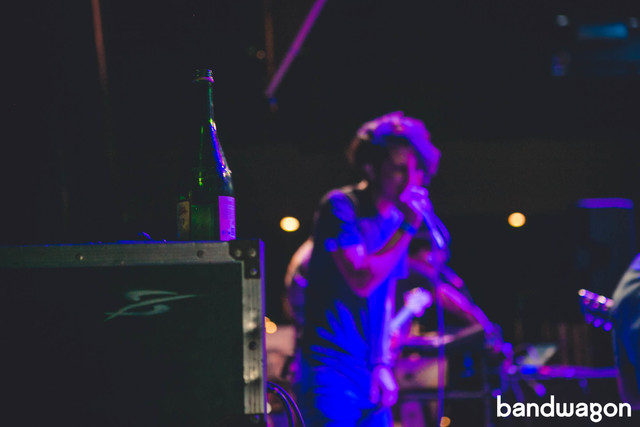 The Runway Crimes boys loved finding bottles of Novellino in their loot bags so much, they brought one up as a special guest with them on stage! 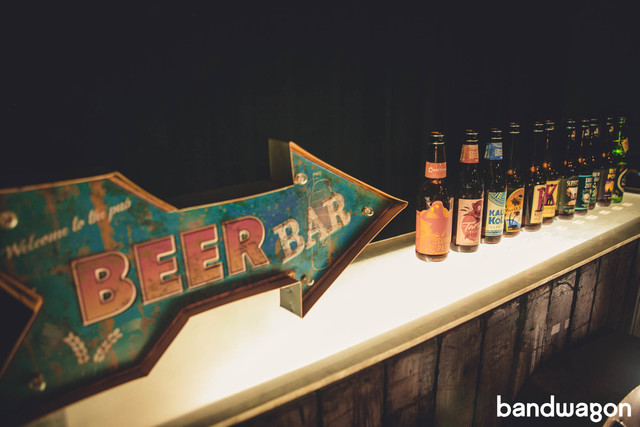 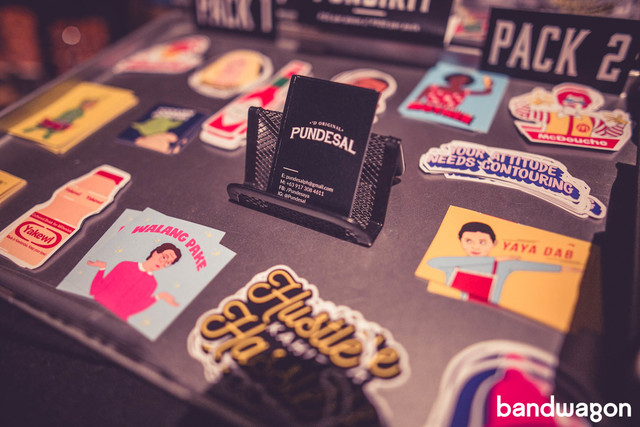 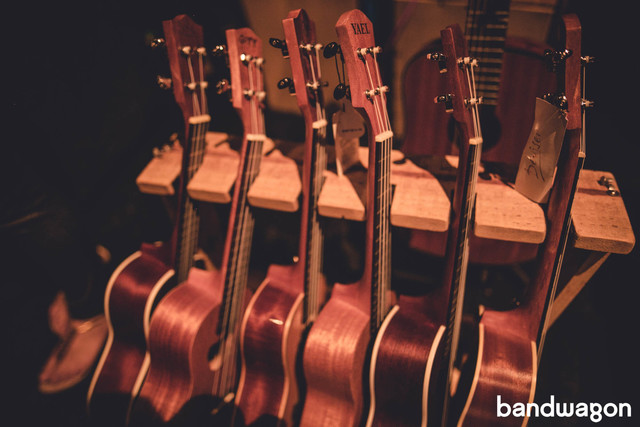 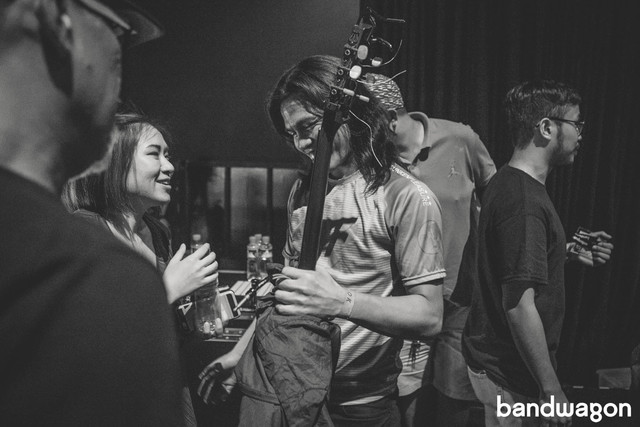 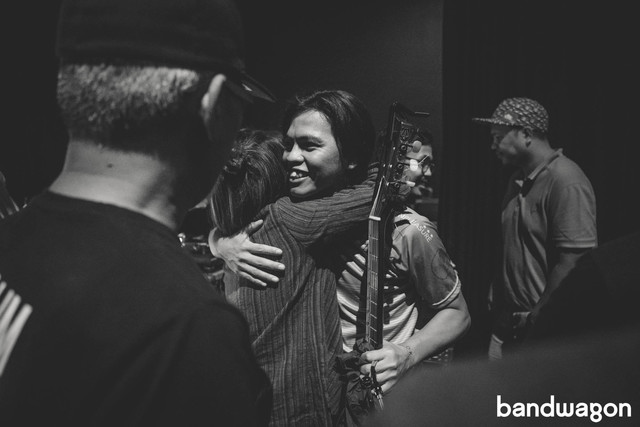 Though she doesn't speak the language, iNCH felt the meaning and power in Bullet Dumas's lyrical prose so deeply, she just had to give him a hug right after his set. 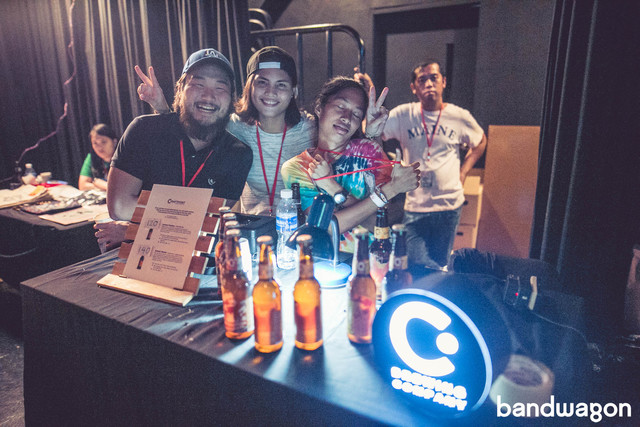 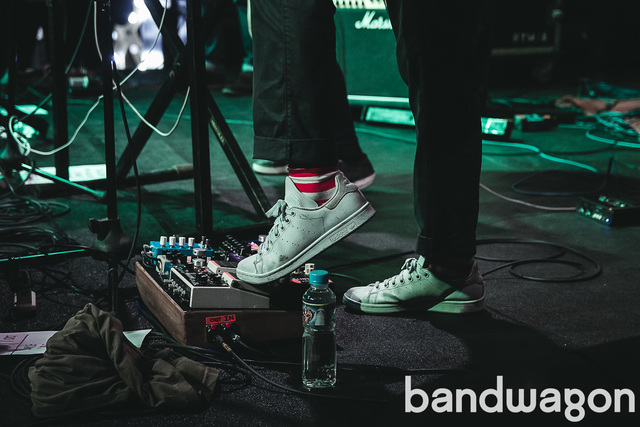 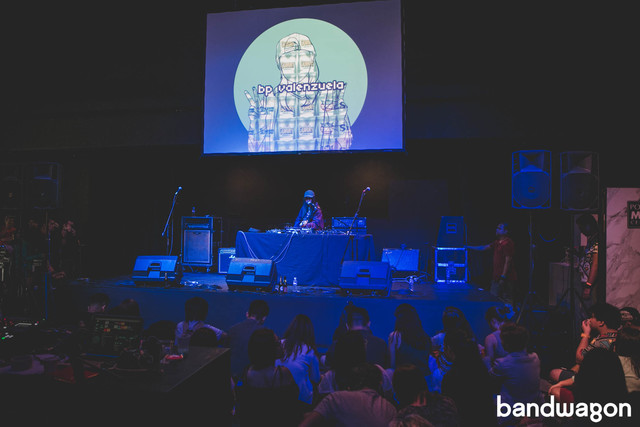 This was BP Valenzuela's last gig before her two-month hiatus, so count yourselves lucky if you made it! 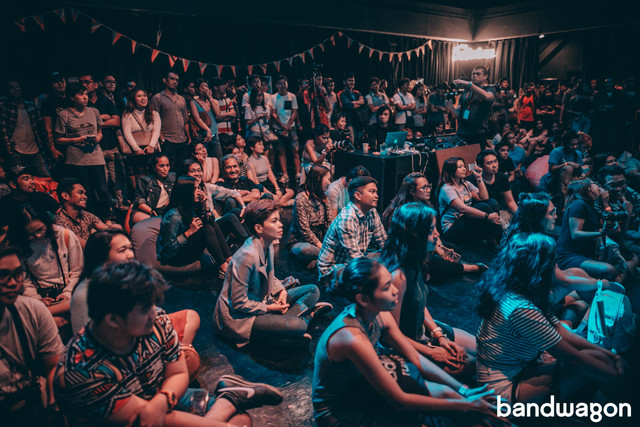 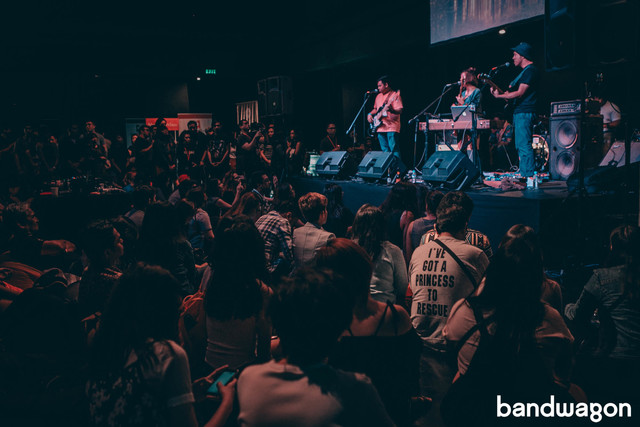 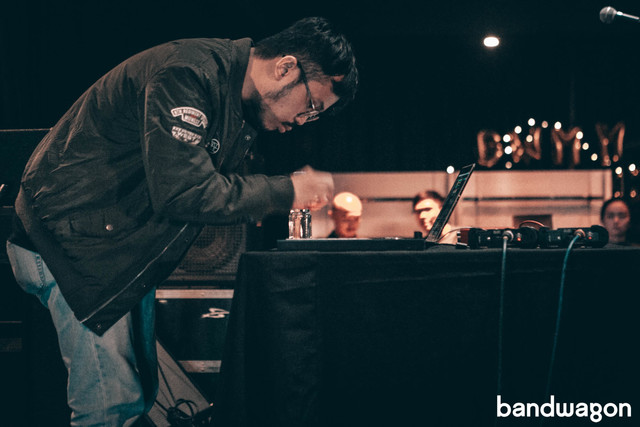 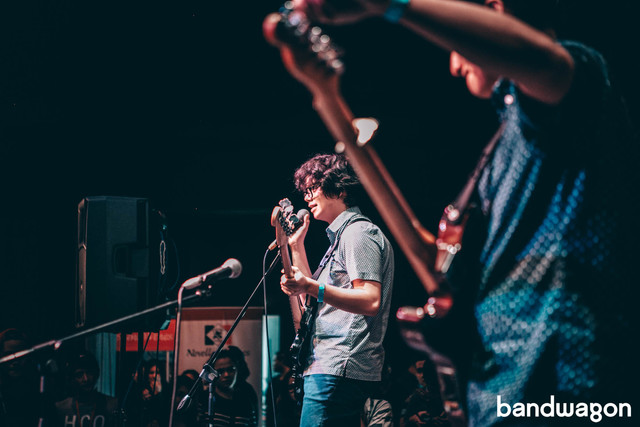 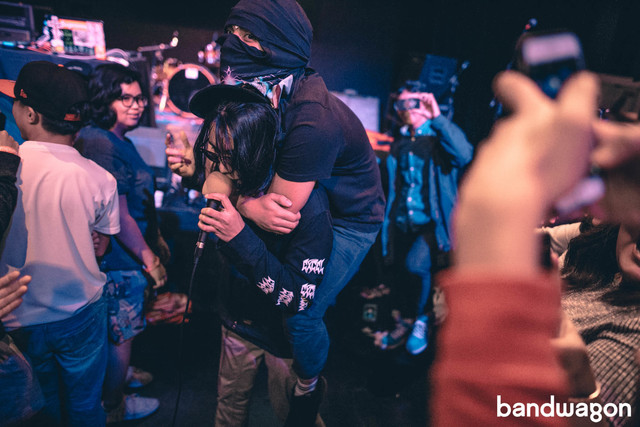 Watch the Official #BWMM2016 Aftermovie below!

Were you at the Bandwagon Music Market? Please send us your feedback by answering this post-event survey!