It's been fun listing down the albums that moved us, amazed us and grabbed us by the balls neck. 2014 was an incredibly dynamic year for music and we admit, it was tough choosing our top 3. Among the FKA Twigses, Sharon van Ettens and Flying Lotuses, you may have noticed the lack of local presence in our lists. Well, except for our photographers Jensen Ching and Dawn Chua anyway. They were so impressed by the output overall by Singapore's music scene this year they couldn't help but sneak in local favorites.

While we're definitely not implying that any Singaporean release should be judged differently from any album from another country, it really has been an amazing 2014 for Singaporean music. So we felt this time we should highlight this separately. From a local breakout star to remarkable progression in sound for many bands, 2014 could very well be a little wink towards what the future may hold for Singaporean music fans (*ahem* we're still waiting, The Psalms). 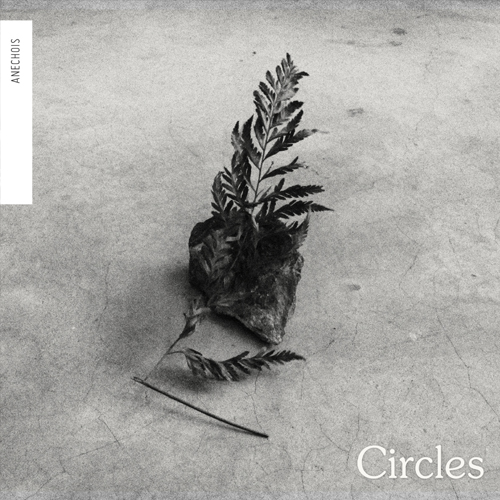 Another reminder why they remain one of the most intriguing acts out there, ANECHOIS’ Circles EP showed a more acoustic styling to their music. Circles is stunning, and as we found out in an interview, it’s a concept album - a simple story of a boy and an ordinary day. According to frontman Zeek, there’s a bit of boredom, betrayal, love, secret lives, depression, and life in a nutshell if you follow the tracklist - we'll let you figure that out. Also, who can forget the inclusion of that secret track. Genius. 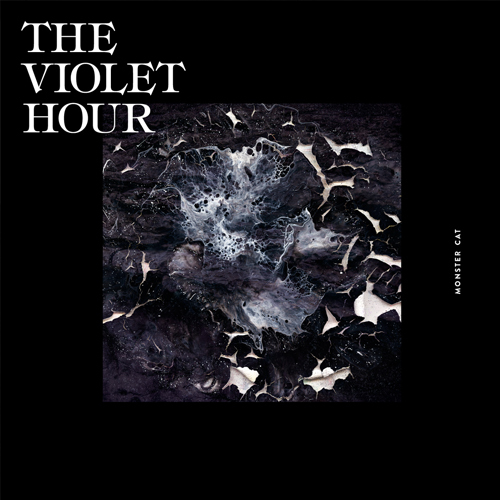 Once, they dabbled in acoustic guitar-driven dark folk, but have since transcended beyond that and for the album The Violet Hour, you get to hear electronic textures and distorted vocal samples even. "We've listened to music where you can hear the idea and what the band is trying to do, but somewhere the production fails them. It's very frustrating. So for The Violet Hour, we wanted to go all out with this one, no compromises on any level," Hentai Cat says. Since The Violet Hour, the band has embarked on a new personnel change and moving to a new direction in sound - equally just as exciting. 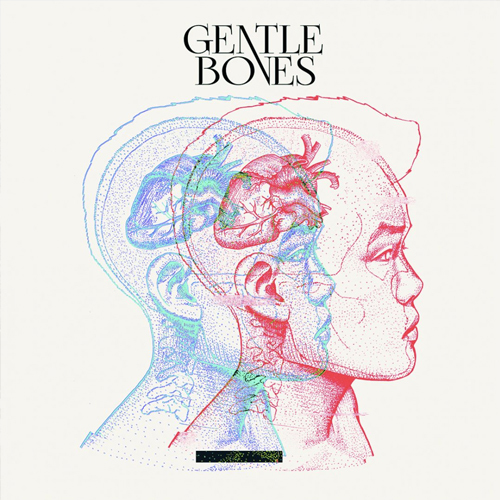 "This boy is the biggest breakout star in Singapore this 2014 and we all know it. 'Elusive' is my favourite. Also, it helps that all the cover photos were taken by a certain photographer...*ahem*." Dawn Chua. His performance in our Bandwagon Sessions is pretty great too. 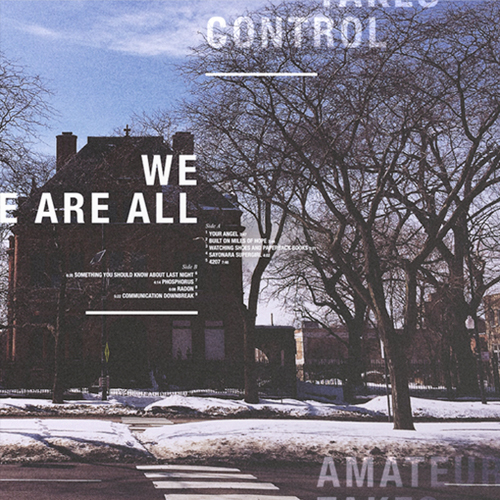 One in Marble Blue vinyl, one in White, all your favourite ATC songs in one record, featuring classics from their self-titled EP, their full length release You, Me And The Things Unsaid and two new tracks "Radon" and "Phosphorus", the compilation was a treat for a lot of this instrumental rock band. Fans can now experience Amateur Takes Control's distinctly emotive and intelligently crafted math-infused post-rock tunes fully fleshed out on the warm tones and high-resolution audio of vinyl - not to mention that it's a great memorabilia of one of Singapore's most respected music outfits. 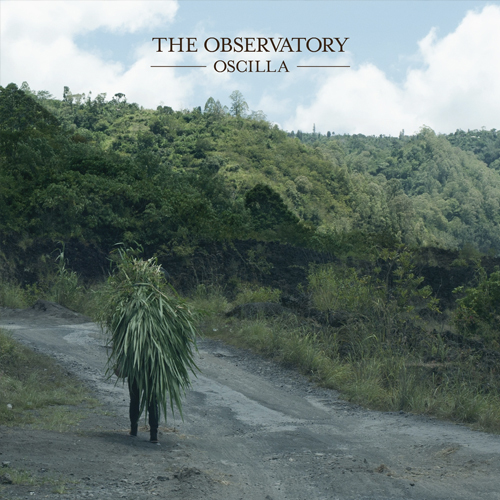 Gone are the gloomy, almost nightmarish atmospherics of Catacombs. Instead they embrace elongated hypnotic rhythms akin to krautrock and a harsh post-punk intensity that establishes Oscilla as one of the most confrontational records we’ve heard all year. From the outright call to arms in ‘Subterfuge’ and the title track on Side A, to criticisms of society under oppressive governance in ‘Autodidact’ and ‘Distilled Ashes’ in Side B; this is The Observatory at their most verbose and radical. Check out our feature story with the experimental rock band about being one of Singapore's most enduring music acts. 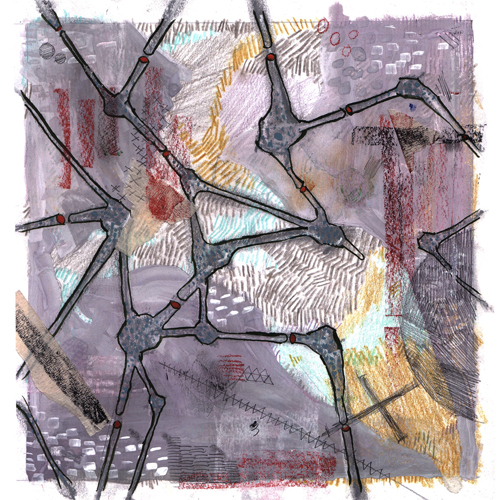 "I have a soft spot for Pleasantry since they were one of the first local bands I got the chance to catch. This new full-length release has that signature sound that they're known for (and that I really dig), and every time I hear 'Swan Song' I still get chills down my spine." Jensen Ching. 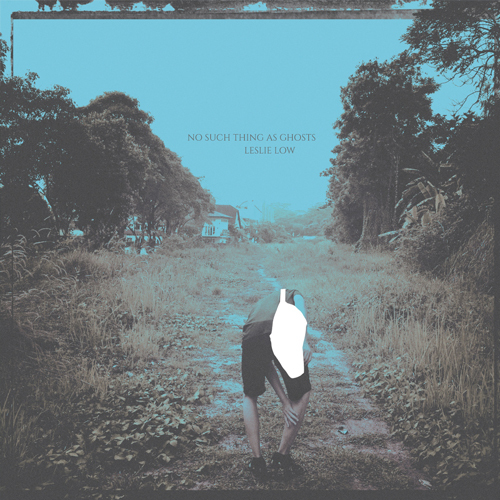 Leslie Low | No Such Thing As Ghosts

Leslie Low started off in the 90s with Humpback Oak, a band that lasted for a while before he moved on to form The Observatory, which he has been involved with since. While his band deals with experimental rock music that veer towards sonic extremity, No Such Thing As Ghosts offered a contemplative side that deals with growing up in Singapore while lamenting about social issues that concern the country and its state of modern living. For a record with such tranquil melodies, Leslie tackled these issues by forgoing poeticism for caustic truth - something sorely missing in an age of jarringly colourful singer-songwriters. Our interview with the man himself reveals even more. 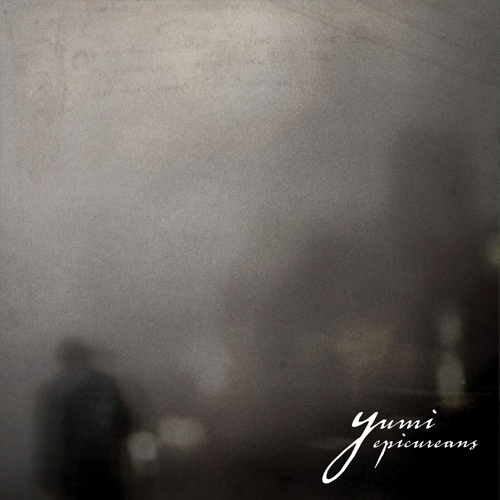 Conceptually tight and musically...well, even tighter really, Yumi has been at it for years but they've finally got down to release their first major album (on up-and-coming UK emo/post-hardcore/screamo label Dog Knights Productions, no less) and it is one of the more impressive screamo efforts we've heard all year. Fiercely passionate guitar riffs perfectly matched by harsh vocals along with thoughtful and honest lyrics, Epicureans marks a step forward for Singapore's extreme music scene. 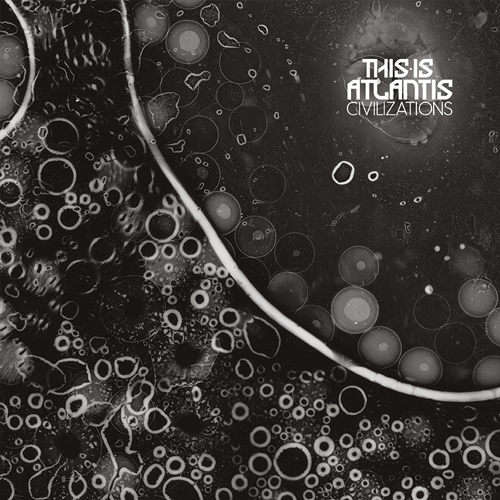 This Is Atlantis | Civilizations

Yet another solid output from the heavier side of things locally, This is Atlantis crafted a stunning array of tracks that are collectively aggressive in its technicality, unrelenting in brutal riffs accentuated by unconventional time signatures courtesy of their drummer Sufi. While Civilizations short for an LP, we hope this only marks the start of even more releases by this relatively elusive band. 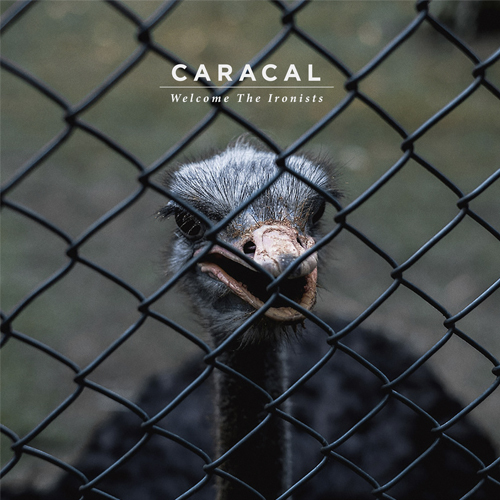 "...it's an excellent album that can be summed up by the words "sound and fury". It's Caracal at their most visceral, and is a must-listen. My personal favourites would be the title track, "Given Breath", and "God Damn Tree" (especially after hearing these performed live!)." Jensen Ching. We were at their record launch show and the songs were every bit as frenzied and tightly-executed as it is on record.