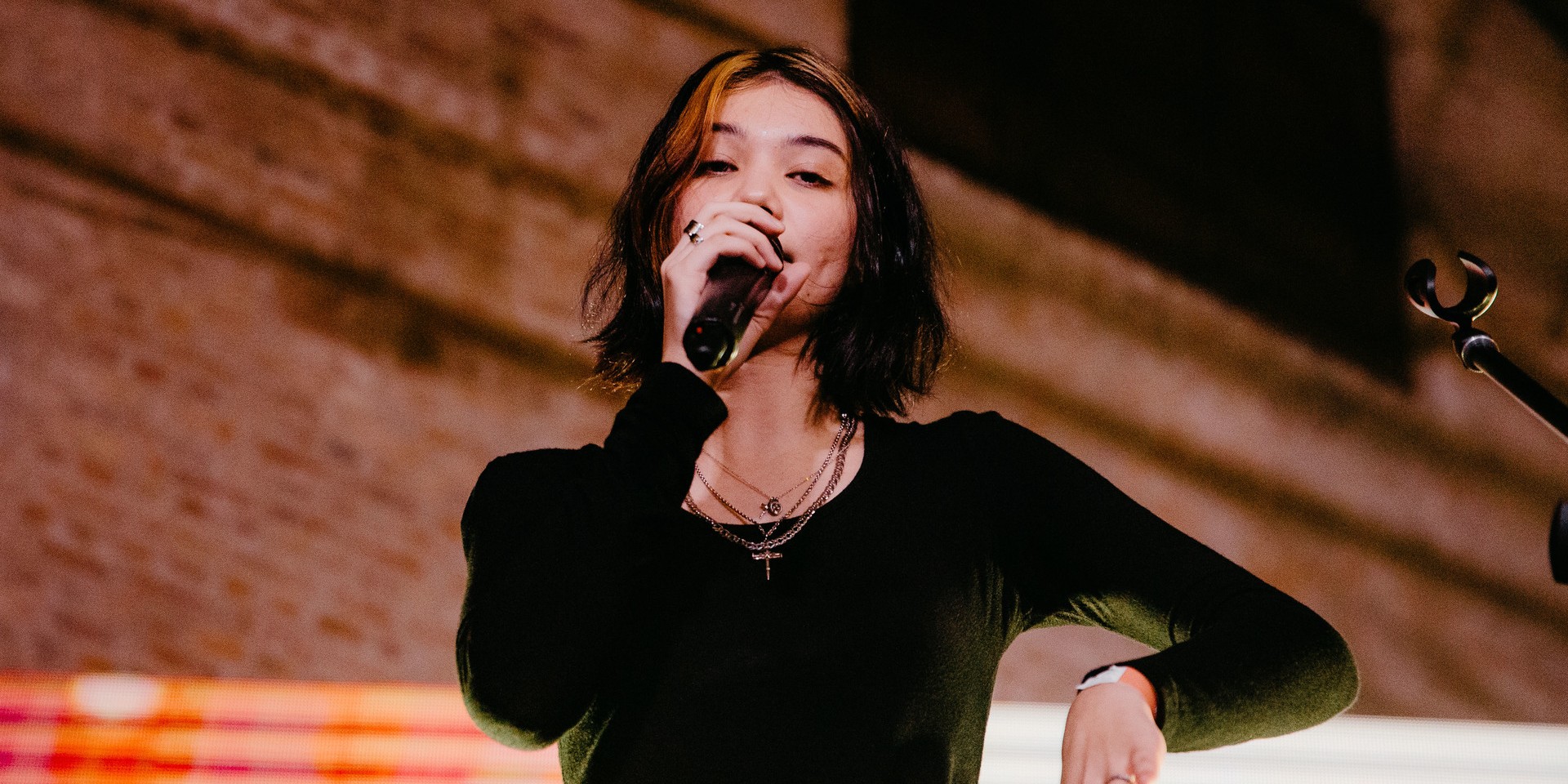 You can now listen to Bandwagon Sessions' Karaoke Livestream Concert series on the go.

In an effort to give music fans the live music experience (despite the COVID-pandemic) from the safety and comfort of their own homes, Bandwagon and EBX! Live teamed up for the Karaoke Livestream Concert series back in April. Recorded before Circuit Breaker was implemented, the series featured homegrown acts - singer-songwriters Shye and YAØ, as well as indie pop band M1LDL1FE.

Starting today (23/10), fans can now listen to the first release from the Bandwagon Session series. Shye’s lush vocals on her live takes of '999', 'Never', 'Fading', 'Easily', 'Momentary', and 'Wanna Be Mine', are now eternalised on digital streaming platforms, Spotify and Apple Music.

Sharing more about the release, Bandwagon’s founder Clarence Chan says, “This was our 20th edition of Bandwagon Sessions. Our vision has always been to bring music from Asia into the ears of listeners around the world. So getting on platforms that people rely on for listening was key for us. Working with an awesome group of musicians to create live versions of their best-known works, is one of our driving forces as a live music media company.”

Bandwagon Sessions was mixed and mastered by Roland Lim. Upcoming artists include YAØ, M1LDL1FE, and more. Stay tuned to Bandwagon for more updates.