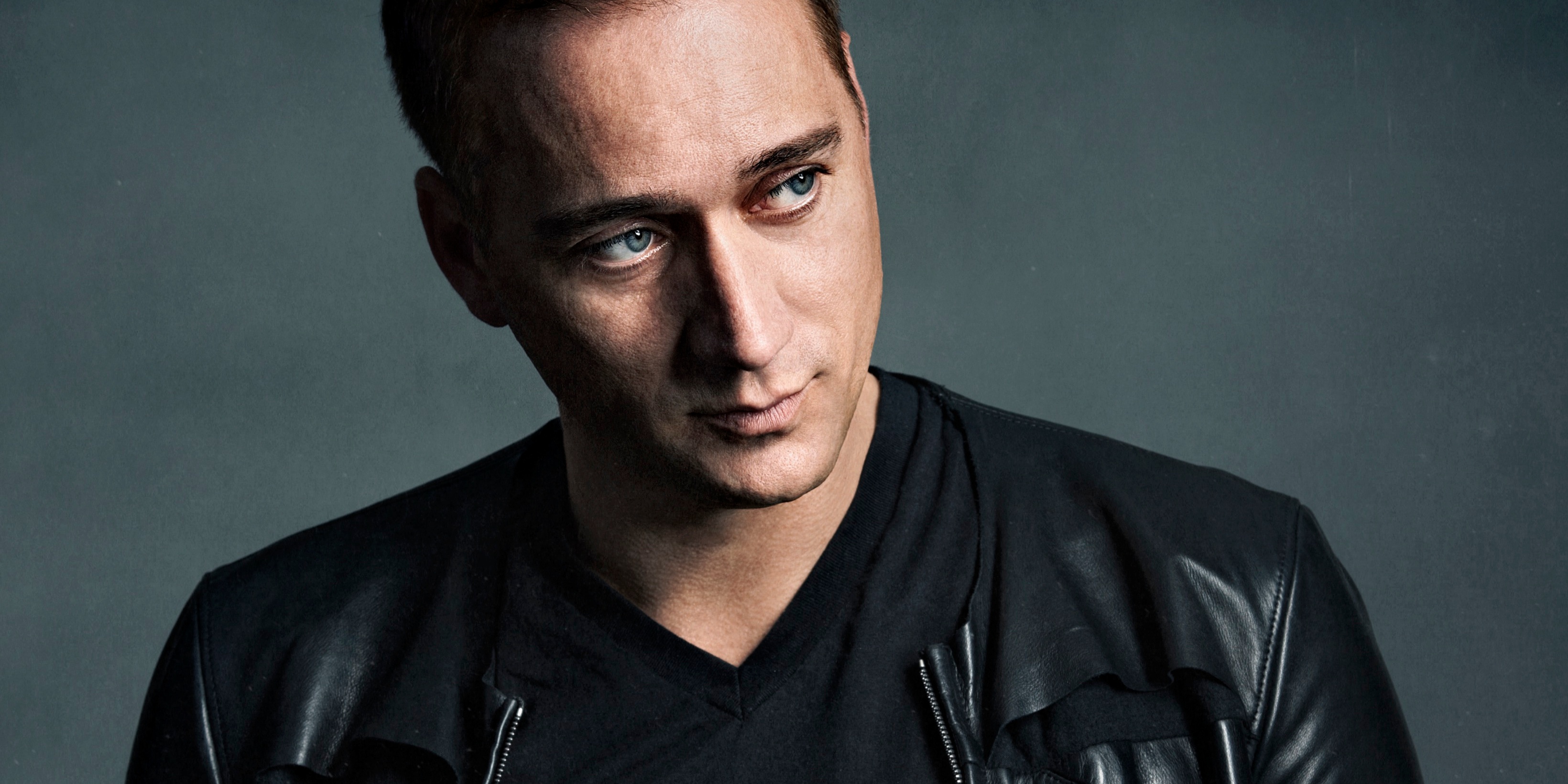 The Thailand-based Dropzone Festival is set to make its debut this March and they've amassed a spectacular line-up to kick things off.

Dropzone Festival will take place on 2 and 3 March at the Wonderworld Extreme Park in Bangkok, Thailand. Tickets for the festival are now on sale at THB 3,500 (SGD $146) for Silver two-day passes and THB 5,500 (SGD $229) for Gold two-day passes. Get your tickets here. 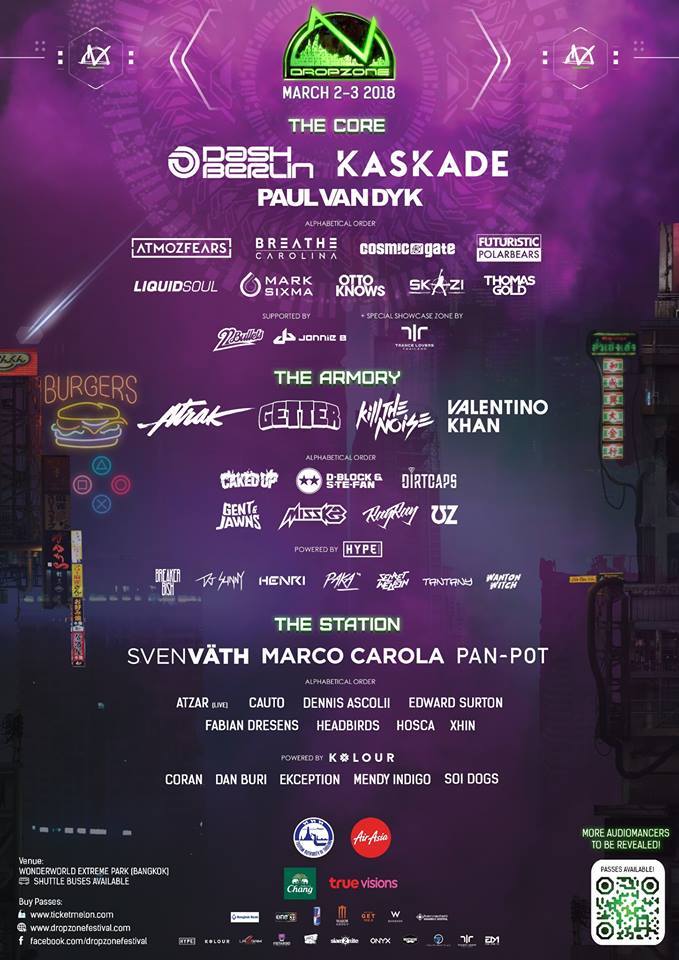