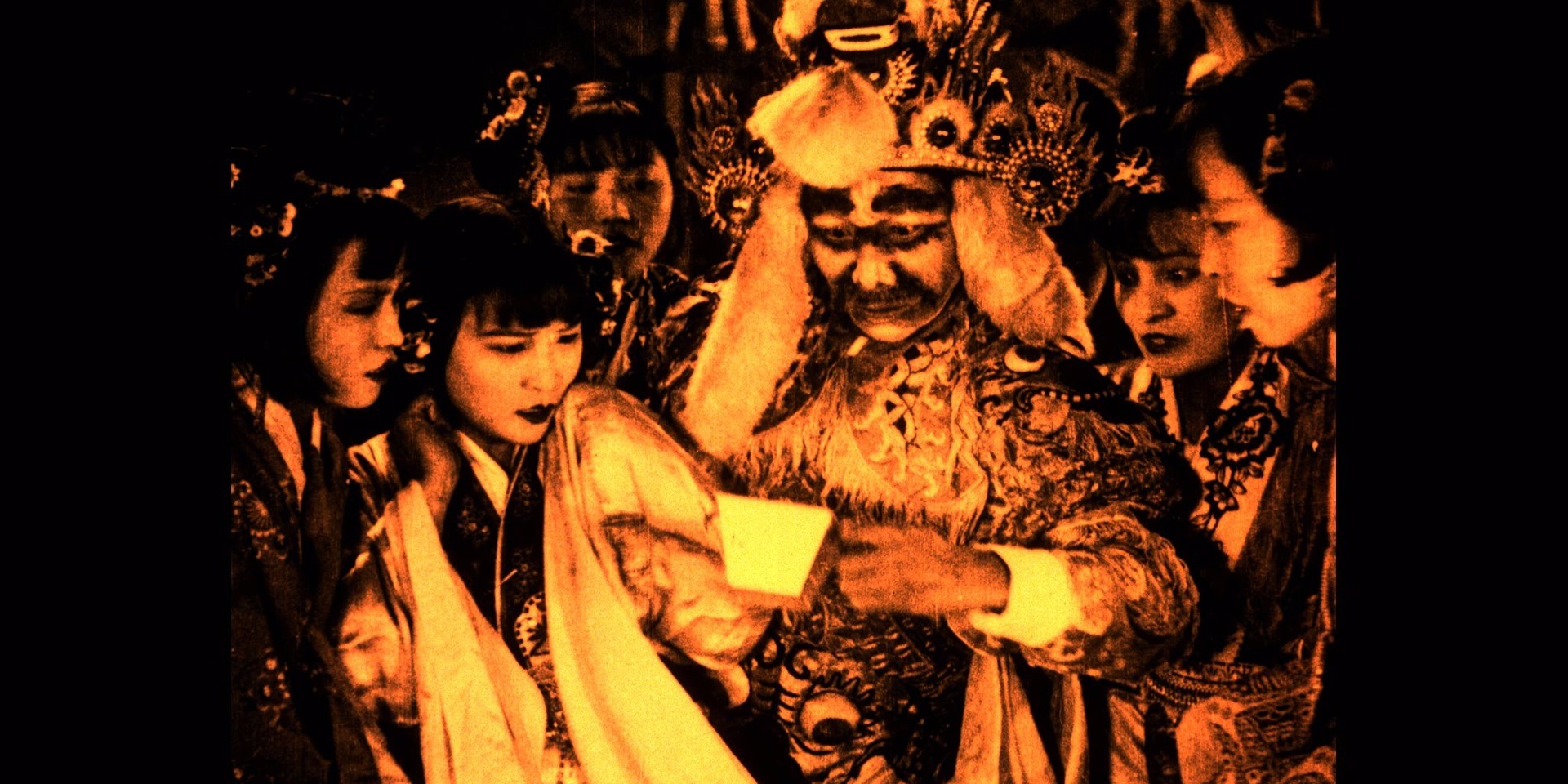 This weekend, Asian Film Archive and The Projector will be presenting a special programme by Bani Haykal called Is Everything Louder If The Image Disappears? This fascinating initiative is an experimentation in film and sound examining the sonic component of scenography. And best of all, this will all be done with a rare silent film called Pan Si Dong (The Cave of the Silken Web).

For those unaware, this 1927 classic was based on an episode of the famous Chinese literary text Journey to the West, written during the Ming Dynasty. Thought to be a lost for many decades, the film was subsequently re-discovered by accident in a Norwegian national library five years ago.

Split into two halves, the first component, entitled Pan Si Dong (Heard), begins with a live scoring of the film by a sound ensemble facilitated by renowned jazz pianist, improvisor and composer Aya Sekine, made up of (intriguingly enough) non-musicians and non-sound practitioners. 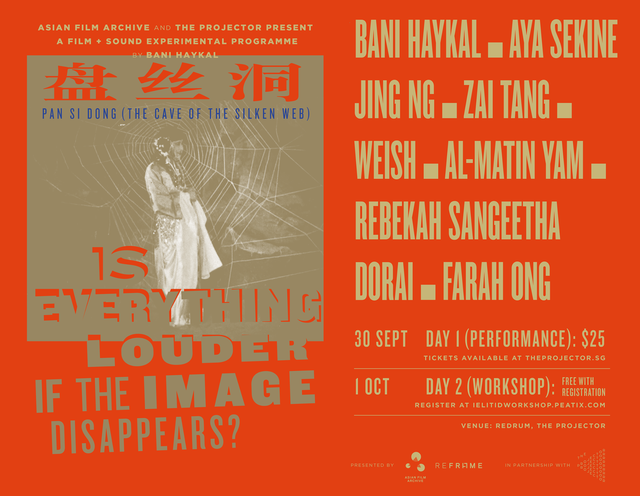 The second half, entitled as Pan Si Dong (Unseen), is a meticulous "deconstruction and reconstruction of the film, stripped of its visuals", featuring actors, Sangeetha Dorai, Farah Ong and Al-Matin Yatim. This portioned will be live scored by Jing Ng, weish and Zai Tang together with Aya Sekine's aforementioned sound ensemble.

Taking place on Friday, 30th September at 8pm, this dual presentation should offer audiences an interesting insight into relational experience between what we hear and see. And if you're intrigued enough, there will also be Q&A after the show with the performers. Tickets are only $25 and can be purchased here.

In addition, Is Everything Louder If The Image Disappears? will also be holding an Open Workshop the following day, on 1st October at 11am, where artists involved in the project will give insights to their process, methods and personal philosophies "in organizing the abstract nature of sound".

Presentations will take on various forms, from performances to talks, offering a platform to generate discussions and shared ideas between practitioners of sound and their audience. You can sign up for the workshop here.