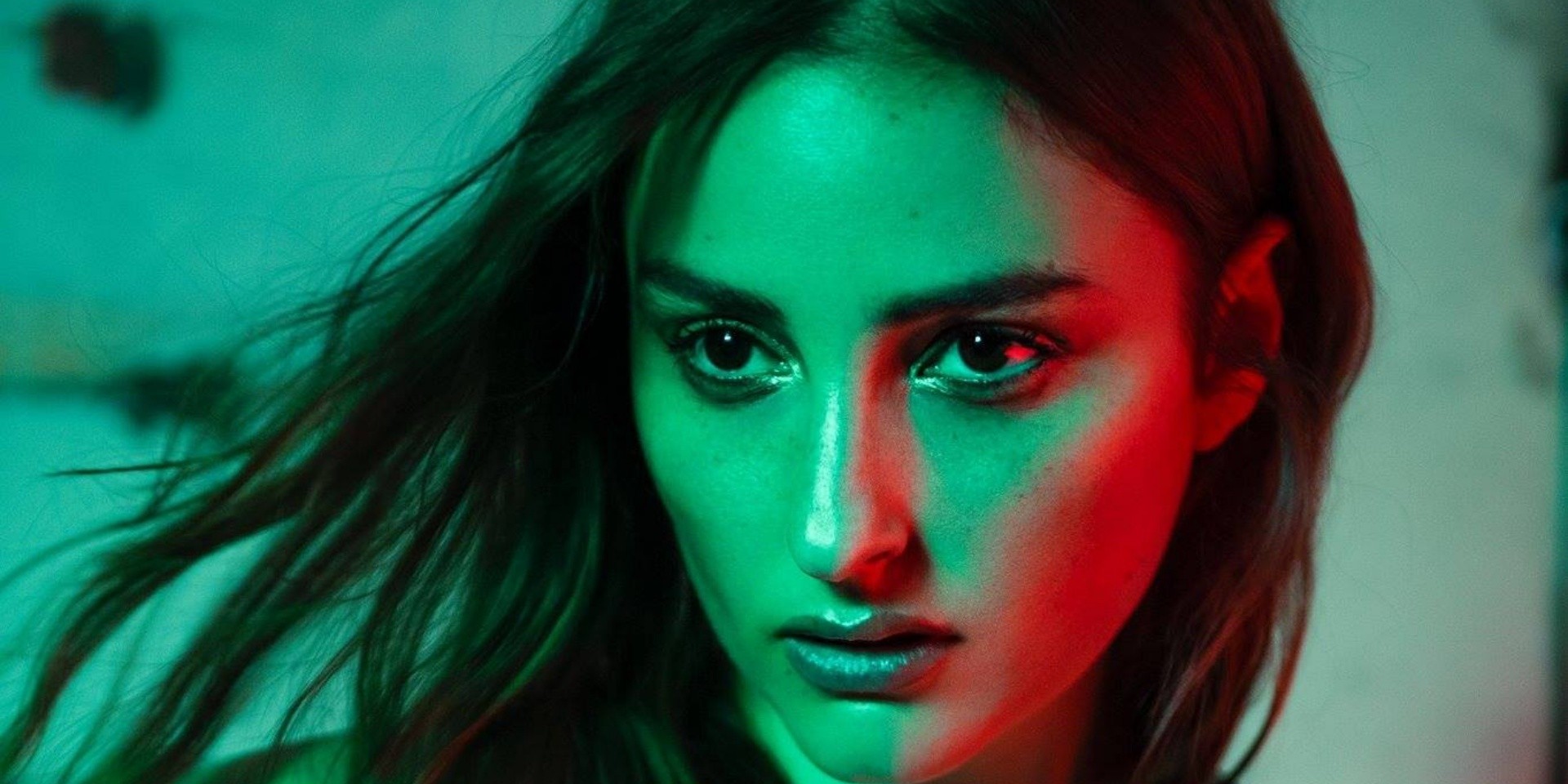 Banks has released a new single 'Gimme', which premiered on Apple Music Beats 1 at 12am (GMT) today.

The alt-R&B singer announced late last year that she was working on her third studio album, the follow up to 2016's The Altar, and the new release gives a first glimpse into the upcoming project.

Her bewitching vocals are bolstered on synth-heavy melodies, which were produced by esteemed producers Hudson Mohawke (Kanye West, Drake) and BJ Burton (Bon Iver, Francis and the Lights), and co-written by Buddy Ross.

In an official release, Banks explained:

'Gimme' is a song about getting what you want. It’s about knowing what you deserve, saying it out loud, and demanding it with no apologies. I’m ready to release this into the world and begin a new chapter.