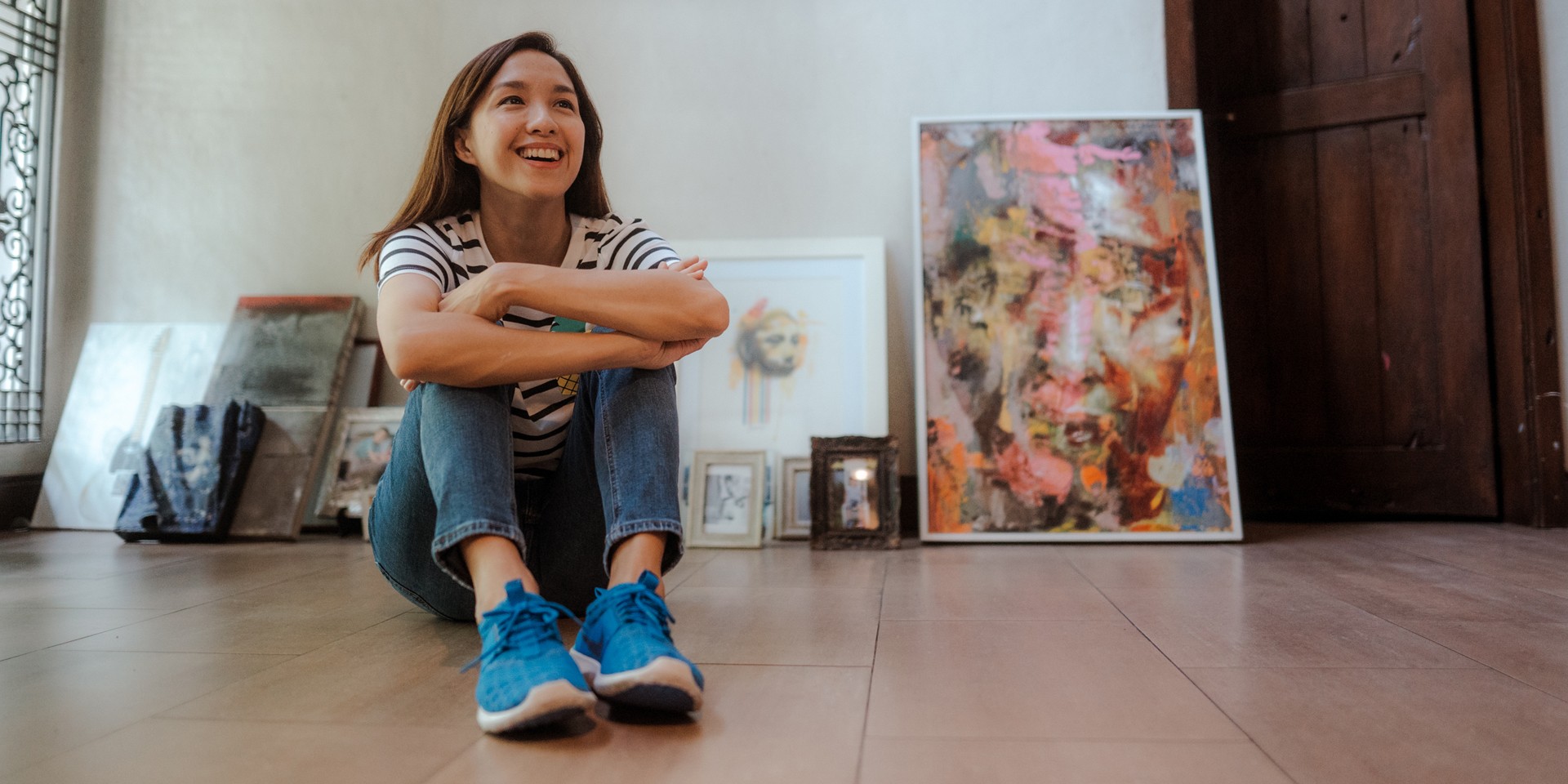 Have you ever stepped out of a Barbie Almalbis show wondering what to eat or what movie to watch? Have you ever been stumped in picking the perfect gift to get your musician friends—both who are starting out and those who've rocked the biggest stages in the country?

After today, you'll never have to wonder anymore, because in this edition of Recommends... the 'Tigre' singer-songwriter herself will tell you exactly what you should get yourselves into this time around.

What is the best thing to eat after watching a Barbie Almalbis show?

Best thing to drink during a Barbie Almalbis show?

A new music act that people should check out.

I think I’ve mentioned so many, but I don’t know if they’re considered new anymore...(thinks) Bird. They’re kinda new. (laughs)

Aristocats. I watched that a lot as a kid.

I just love Tetris. Is there still Tetris on PS4? I was telling my husband to get.

Wala, naisip ko lang but I’m not sure if that’s my top one. It was in Seattle, it’s about the grunge scene. I think it was Matt Dylan. It was in the early 90s. Parang mga...Soundgarden, mga ganun. It was a movie about the beginnings of grunge. You should check it out! Yeah, and so they got there actors, people who were in the scene, they got them to act in the movie! It was Bridget Fonda...do you know Bridget Fonda? Hindi na ba? Grabe. (Laughs)

Three essential guitar pedals that any guitar player should have 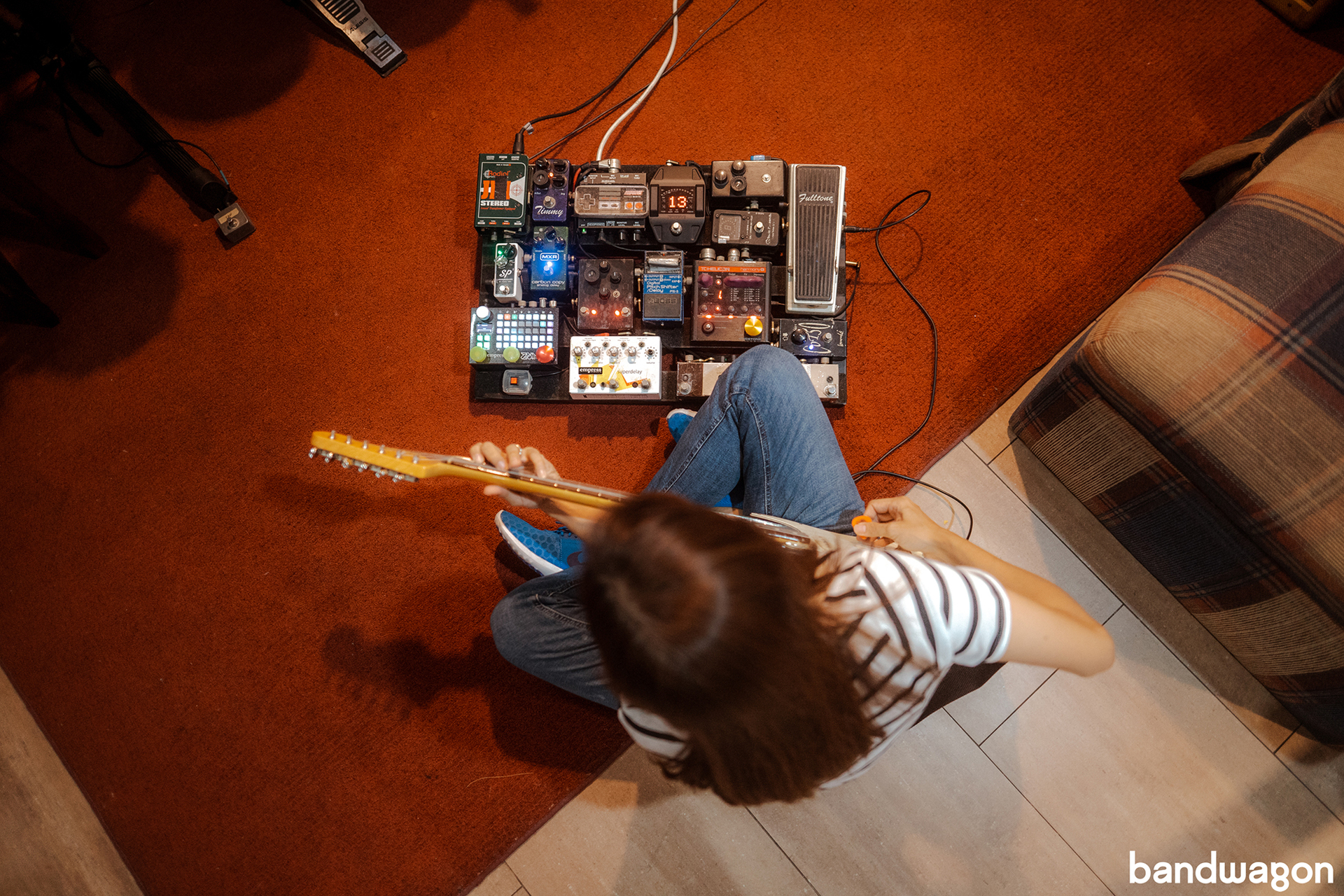 Oh! No, don’t talk to me about this...three? Only three?! I have a pedal graveyard there. That’s my gigging board and then I have a graveyard. (laughs)

The Empress Super Delay, the Empress Zoya, and Love Pedal Overdrive. I have two of them. They’re two different kinds, but yeah.

Fender Strat. Stratocaster. A Japan one. Because meron US, may Japan, may Mexico, but for me like for the price, it’s super good. The Japan one...is not as expensive as the US ones pero yung craftsmanship niya...and I don’t know if it’s build for Asian hands but the neck is smaller and it’s easier to play for me.

But if you’re starting to play guitar, I recommend starting with a nylon string. Because it doesn’t hurt your fingers and parang nade-develop yung kalyo mo pero di masakit, right? So by the time you switch to steel string, then okay na, may ano ka na...defense. May defense ka na.