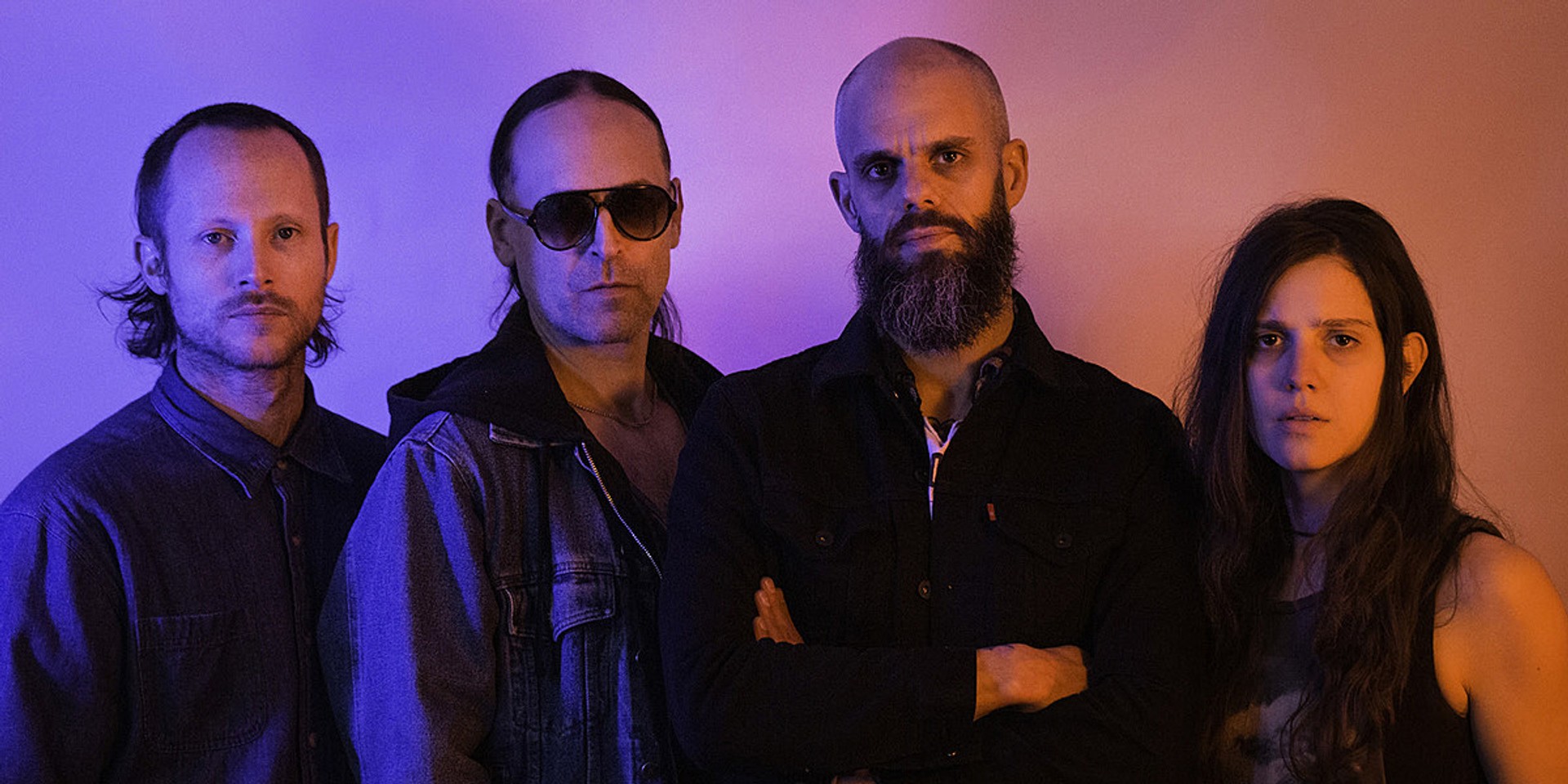 Virginian progressive/alternative metal band Baroness is back with a brand new track.

The new single, titled 'Seasons', will feature on the band's upcoming double album, Gold & Grey. Gold & Grey is set to be the band's last chromatically-themed album, before they move on to experiment with other concepts for future releases. Gold & Grey will be the first record to feature new guitarist Gina Gleason.

'Seasons' is vastly different from the first single off the record, 'Borderlines', which is a mellow, calmer version of Baroness than most fans are used to. With 'Seasons', Baroness cranks things up to 11, with experimental riff changes laced throughout the track, complex guitar licks, dizzying drum patterns, and blast beats. Yes, blast beats. Despite having so many things happen throughout the song, it still feels like a singular composition.

Needless to say, 'Seasons' and 'Borderlines' have kicked the Gold & Grey hype into full gear for many listeners. Gold & Grey is set for a June 14 release.