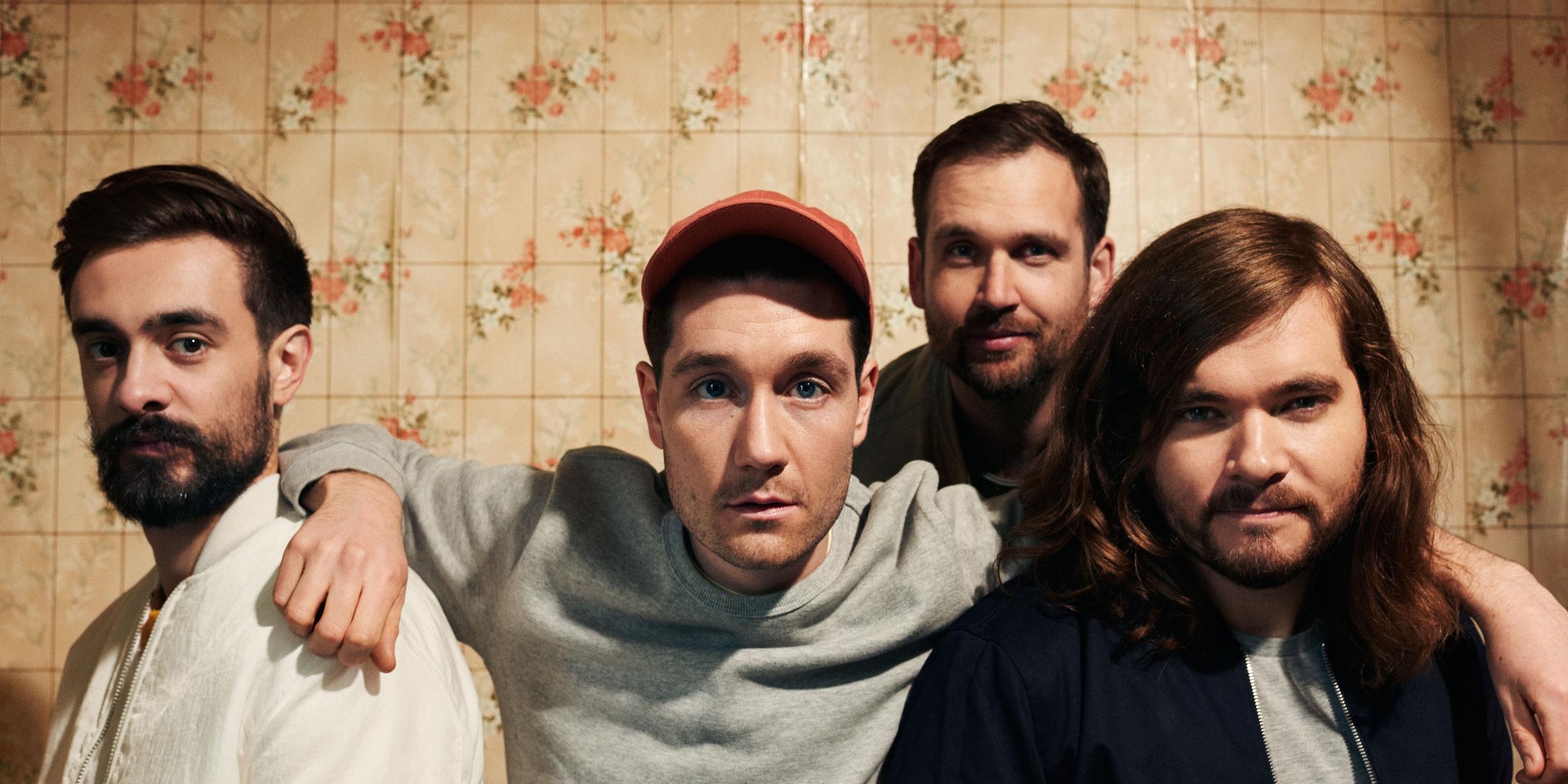 Popular British band Bastille is back with a new single, and new surrounding its upcoming album.

The band has released a new single, titled 'Joy' and new about its next studio album, Doom Days. Dooms Days will feature its previously released title track. The album is slated for a June 14 release via Virgin Records.

Doom Days is now available for pre-order. Fans who pre-order the record will instantly receive 'Joy' along with 'Quarter Past Midnight' and 'Doom Days'.

With 'Joy', the synth-pop quartet returns to its bright and hopeful ways. Lead vocalist Dan Smith is joined by a female backing vocalist who adlibs throughout the tune, giving it a slightly more soulful vibe.