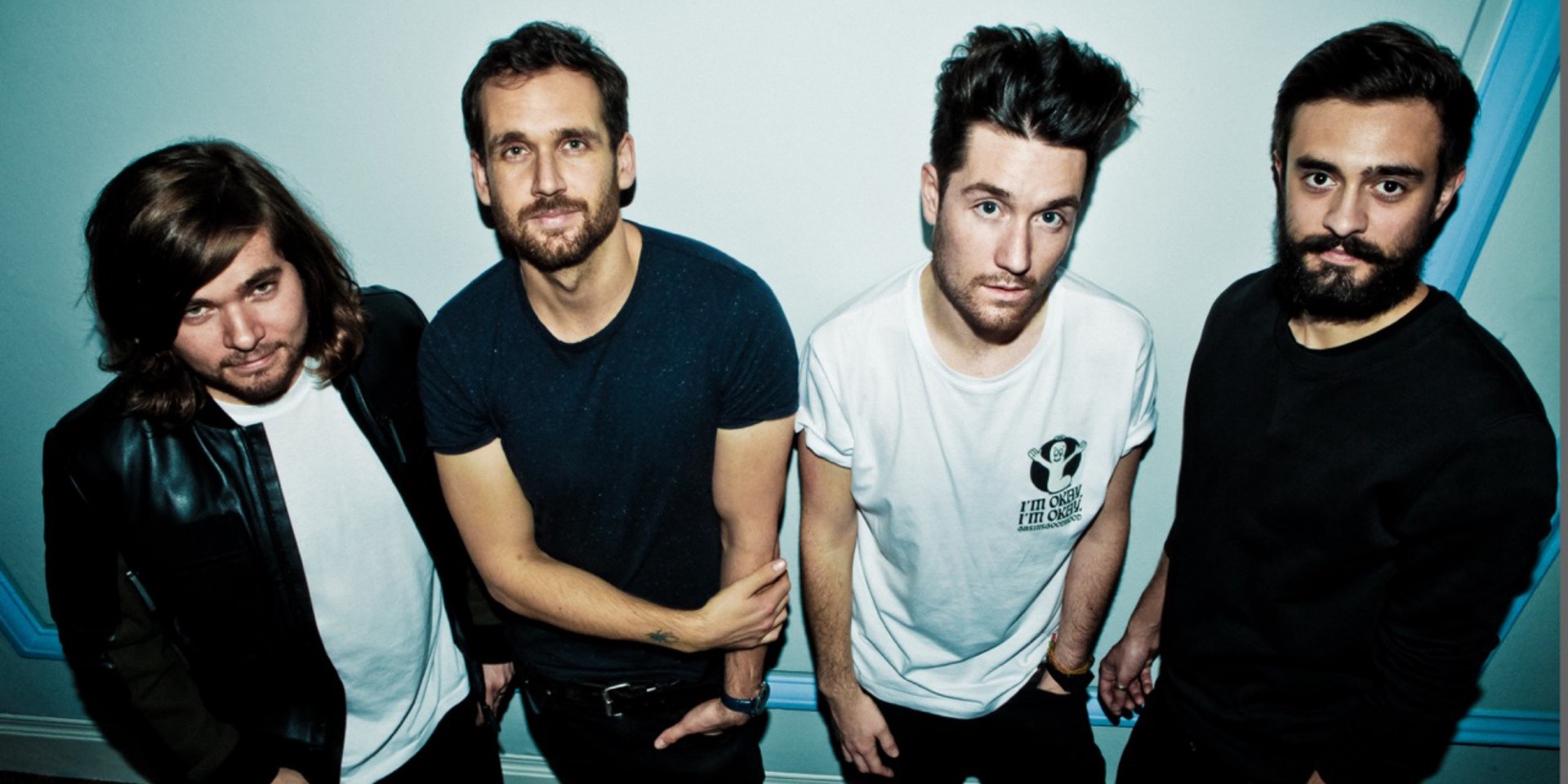 The fourth installment of Bastille’s mixtape series, Other People’s Heartache Pt. 4, will be released tomorrow.

Along with this announcement, the band has also released a track off the tape, 'Grip', which is a collaboration with EDM producer duo, Seeb.

Speaking with NME about the upcoming project, frontman Dan Smith said, “The mixtapes are a place to respectfully play around with pop. Pop music is brilliant in its simplicity and how that makes it potentially quite malleable."

Listen to the delightful new track below.