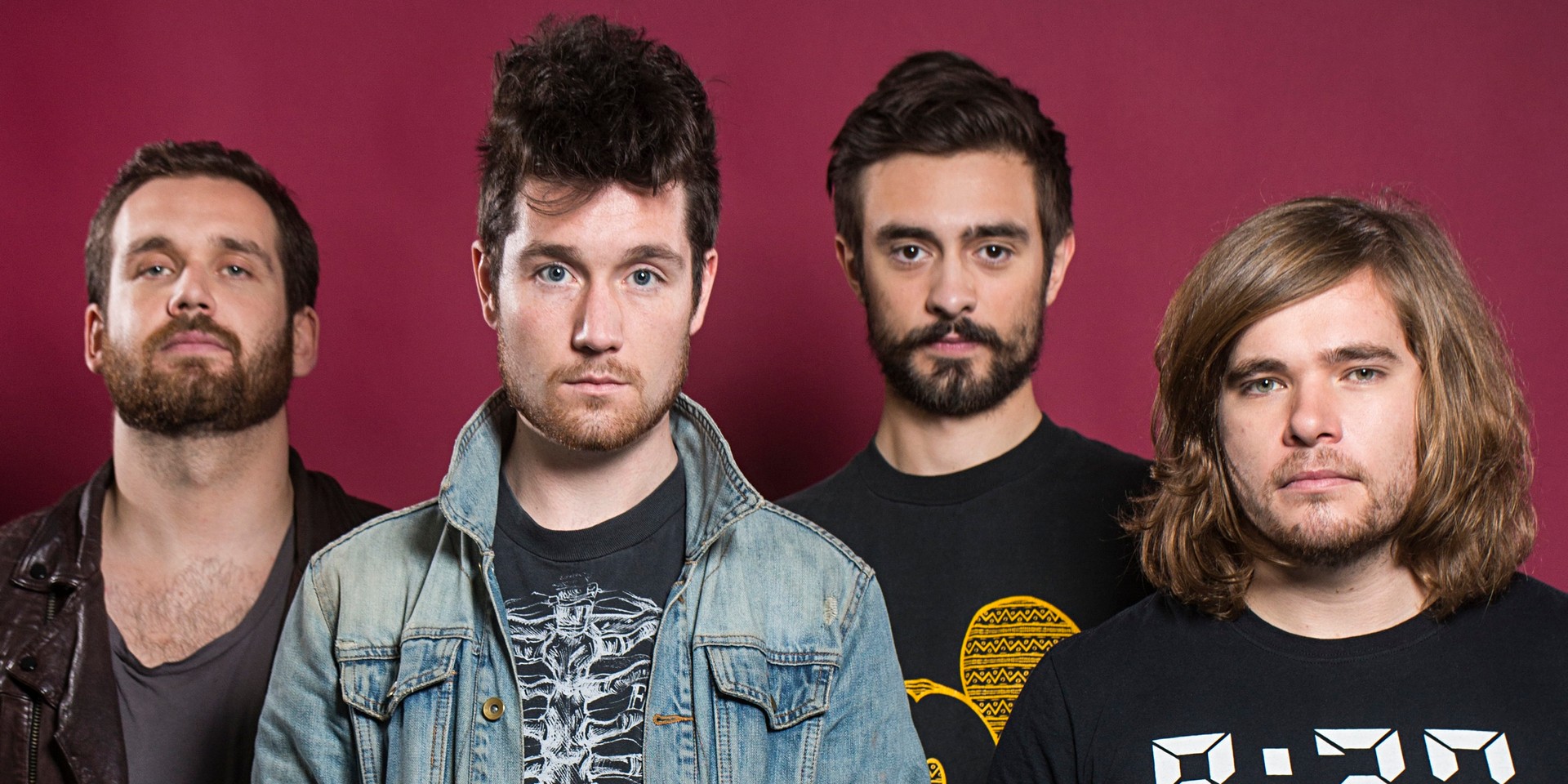 Marking their third time in Singapore in three years, Bastille are returning back to the country in 2017, after a successful headlining show at The Coliseum in January 2015 and an appearance at the Singapore GP in 2016.

Watch our interview with Bastille, where we play with them a series of old-school card games from our childhood: 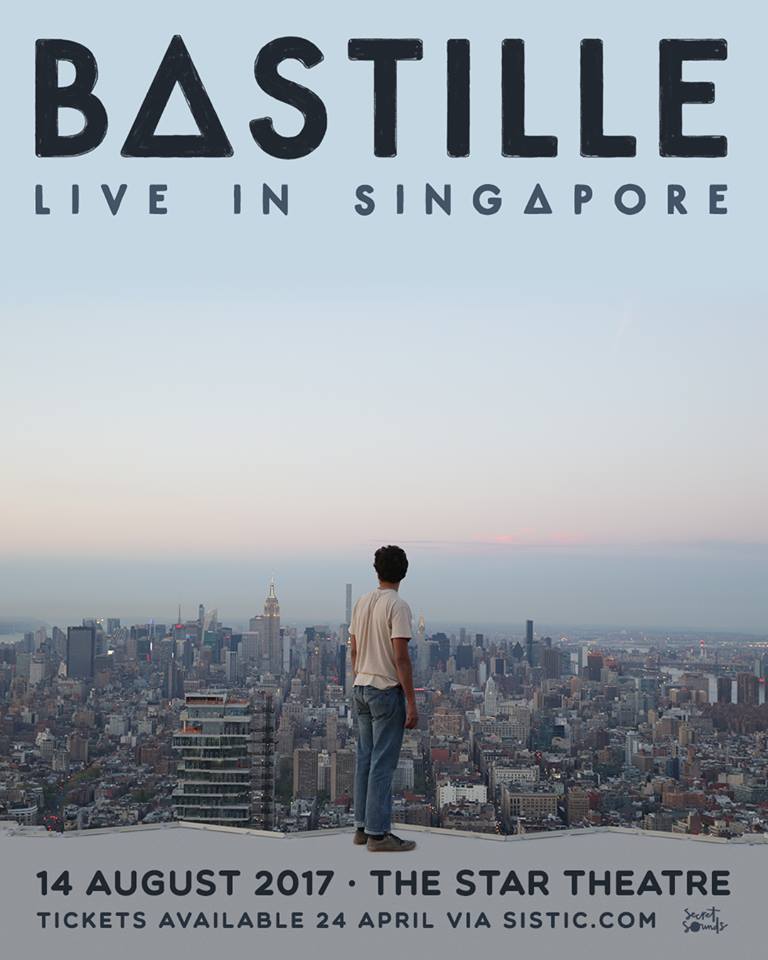