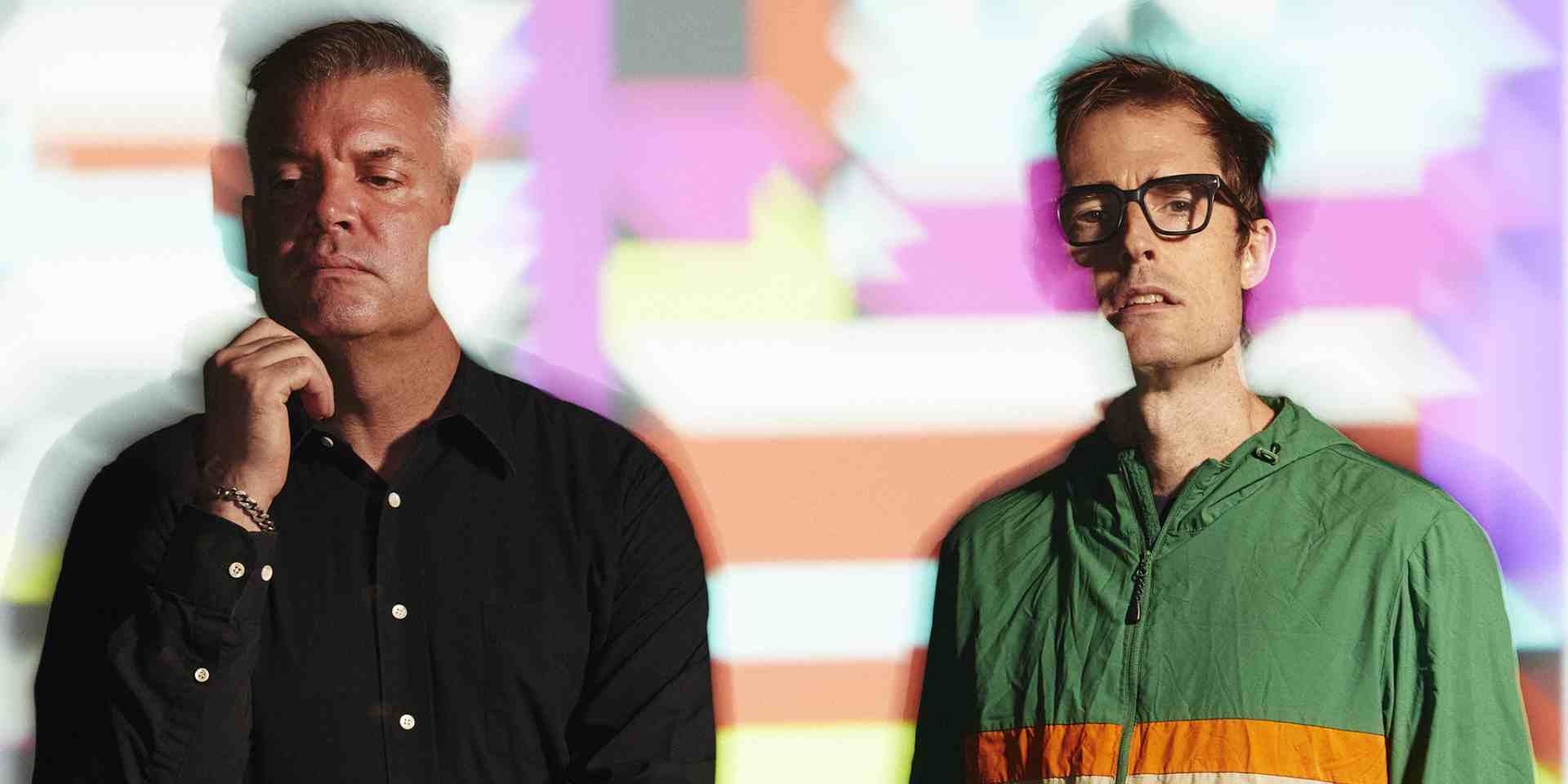 Battles have announced that they will be releasing Juice B Crypts, their first album in four years, on 18 October, via Warp Records. 'Titanium 2 Step' – which features Sal Principato of dance-punk icons Liquid Liquid – the record's advance single, was also released into the ether, along with the reveal.

In an official release, Williams had this to say about the album: "[It's] about chord progressions, resolutions, returning home...Take that and throw it into a blender of modern electronic tools like glitching devices, or use melodic lines and take them and regurgitate them and pulverize the traditional stuff but at the same time try and retain harmonic relationships while completely smashing them up".

Listen to 'Titanium 2 Step' below.