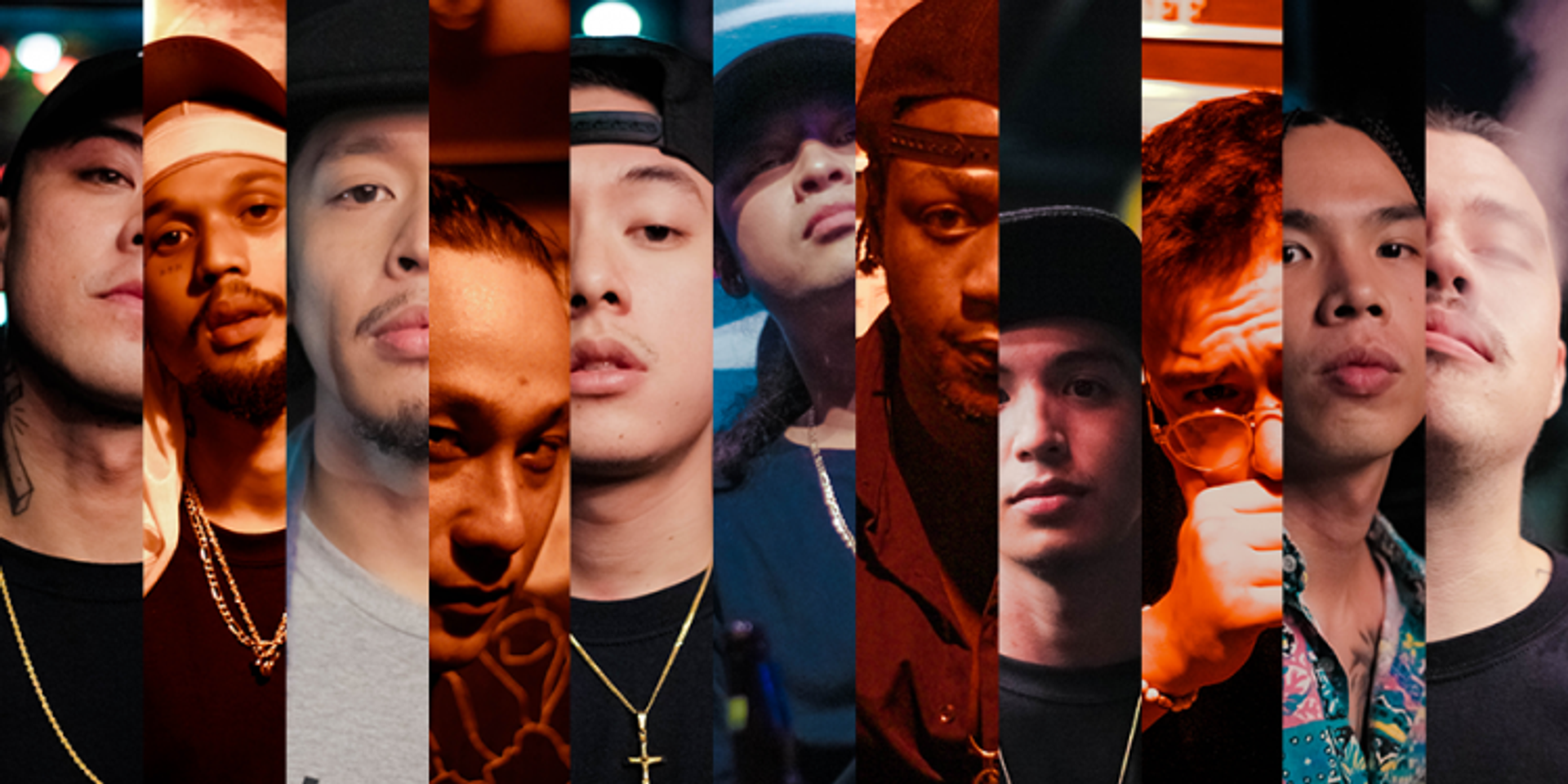 Bawal Clan have unveiled their dark visual for their latest single 'Fear.'

The hip-hop/design collective debuted their gritty new video 'Fear' on Sunday (04/28), following the release of their visual 'Bobby Bobbito.'

What do u think of the video? Tweet us!

Admittedly the group's favorite track off their first full-length album Paid in Bawal, 'Fear' takes on a different route from the "traditional hip-hop music video," as it follows the dark tracks of a murder.