Words by Various Writers
Photography by Rueven Tan, Elliot Lee, Kristina Cortez, Hoong Wei Long
FACT: The planning for the line-up took 8 whole months for the Baybeats team, from the first cut of about 50 bands that were put together internally. Seems like the hard labour paid off as most if not all of these acts made music enthusiasts rave on for days. From folk to vedic metal, electronica to comedy metal, we got most of the three-day soiree covered: 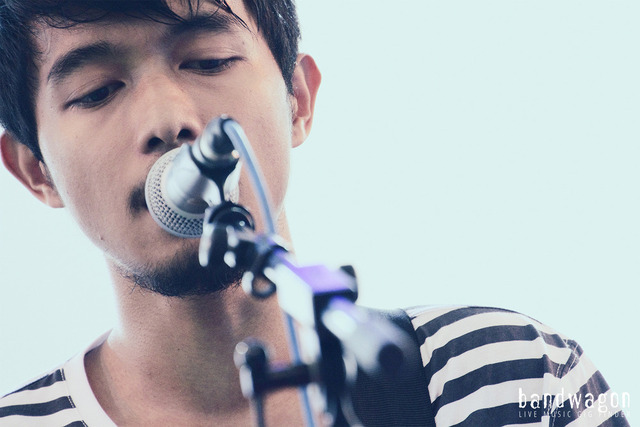 Pronounced: An-echo-is (no it's not French)

Headbang-Worthy tracks: All of them

What you should do: Get their EP (we reviewed it HERE) 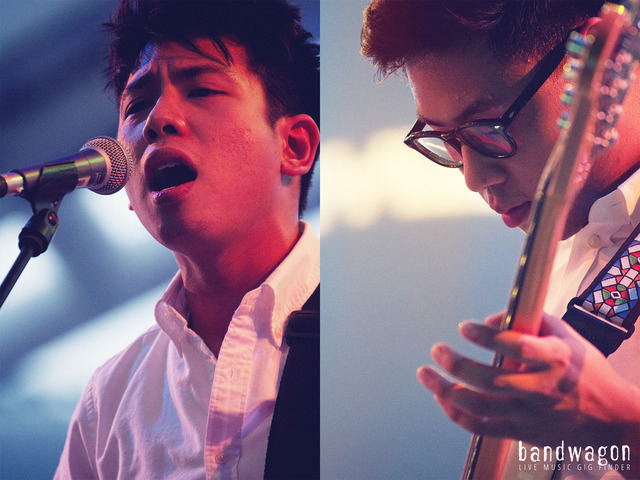 Number of khaki pants on stage: 4

Fireworks: Yes, and at perfects moments too!

Jets and boats: 3 jets and there were speedboats. Darn it, is it war time already? 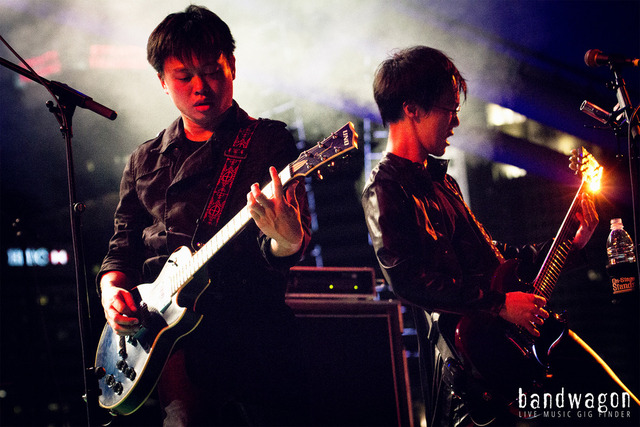 Who will definitely approve: The Metal Gods

Lead guitar harmonies: The Metal Gods and I approve

Highlight of the night: Tuning Song 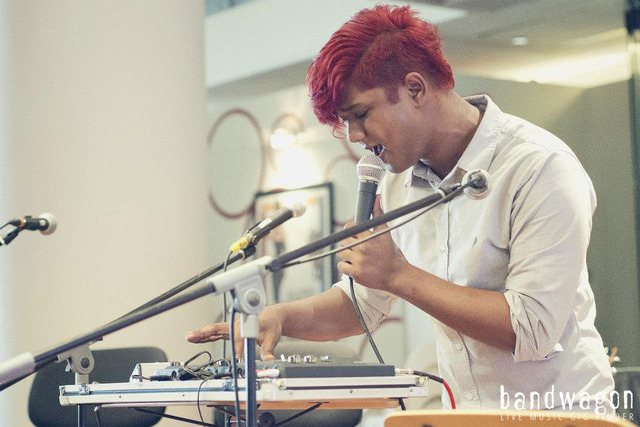 Fireworks: They must have paid more than Cashew Chemists. The fireworks lasted the whole set!

Guest star cameo: Dancing with #1 Baybeats Fan, the guy with the leopard hoodie

Number of audience members dancing: 5, including the middle-aged man in the leopard hood

Achievement unlocked: Get the Baybeats crowd on their feet 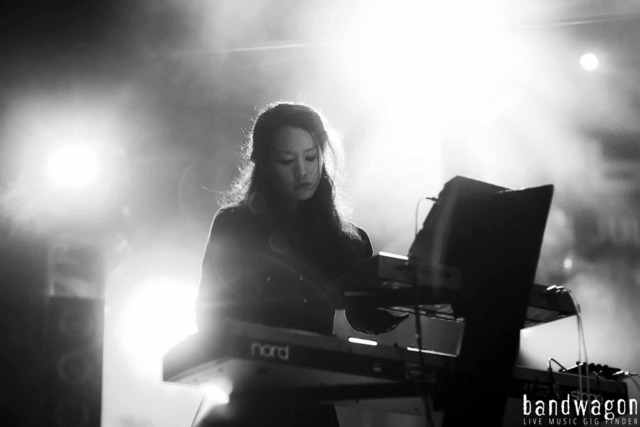 IN EACH HAND A CUTLASS

What is a cutlass: A type of sword

Fact: No actual cutlasses were used

More sharp facts: Musicians were as sharp as cutlasses with their very focused and multi-layered performance

In summary: Heavy-as-a-very-heavy-thing riffs coupled with pretty atmospheric soundscapes electronically conjured, what's there not to like? 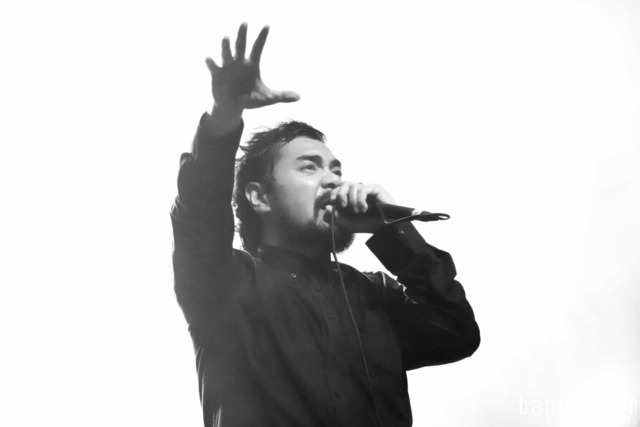 Most awesome moment: The held vocal note in Barricade

Reminds you of: The good old emo/punk rock/post-hardcore days of yore. 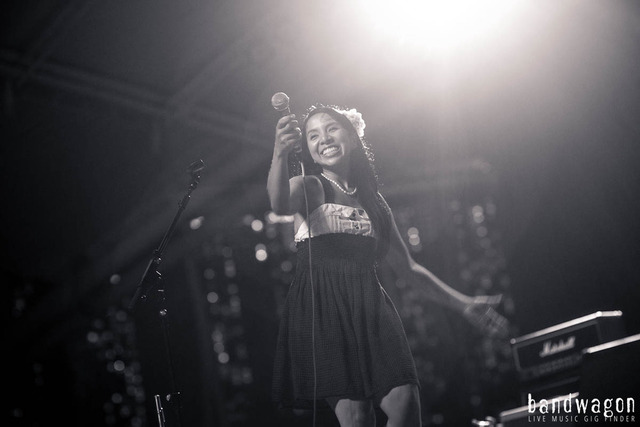 Percentage of audience capacity to venue: 150%

Singalongs: "Do What You Want To Do" 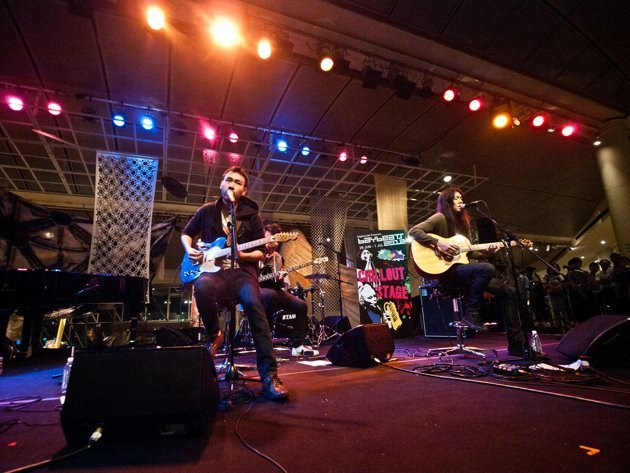 How many times I have seen them live: 5

How many cat masks I now own: I will not dignify this with an answer

Number of cool cats spotted: 4 (no prize to guess which ones) 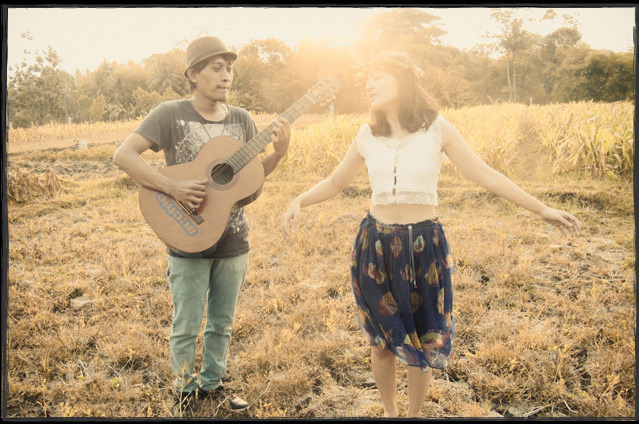 Number of people debating who she sounds like: A LOT

Who she sounds like: Depends. Choose from – Joanna Newsom at the beginning of her songs, Russian Red, Coco Rosie, Anthony Green, “Coco Rosie singing like Rachael Yamagata”

Transported to: A forest with talking animals

The song where Elda had to battle funny throat: 'Man Upon The Hill'

Achievement unlocked: Get the audience to sing 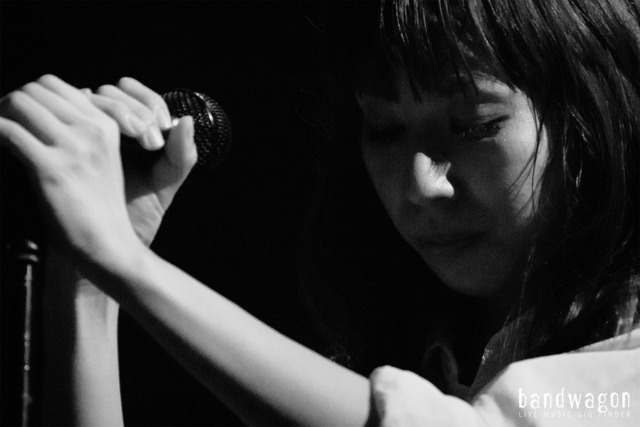 START OF THE DAY (JP)

Happy people: It wasn't easy to make out everything the frontwoman Atsuko sang, but she seemed cheery and happy to be in Singapore

Did we talk to them: Yes! Read about it HERE 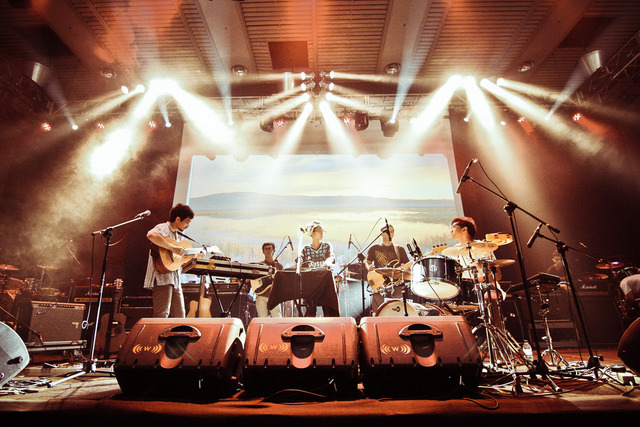 THE TREES AND THE WILD (ID)

Number of minutes before first banter with fans: 30

Sounds like: A mix of Explosions in the Sky and Sigur Ros

Duration where I was in a trance: 45:00. Basically, for their whole set.

Did I want it to end: No

Was I sad when it ended: Almost close to tears

Destination after their set: Straight to the merchandise booth

Side notes: It was the best experience I had since Laneway Festival. I wish them all the best for their European Tour and I hope they get the recognition they deserve.

A Plug: Chip in for their EuroTour HERE 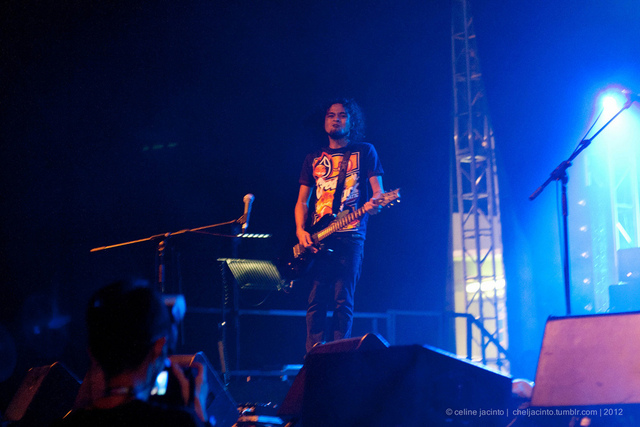 Amount of Filipinos in the audience: Too many to count

Learn this, Singapore: The only band that could school Singapore in fan dedication

Level of dedication: Heard from a friend that there were Filipino fans who flew from their hometown just to watch them

Fact: Surprisingly no dub influence in their music

This is no Eurovision contest: No urban background dancers too (I was kinda hoping for that) 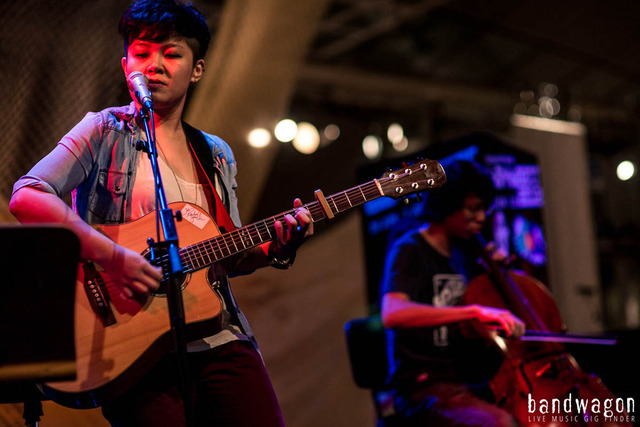 Some instruments used: Paper and sighs for "Oxygen"

Level of melancholia during set: High 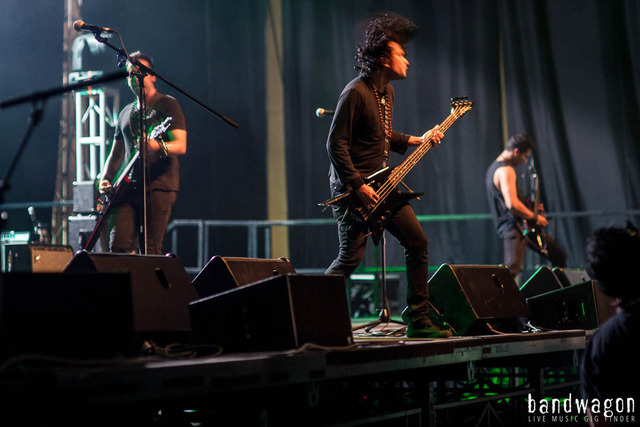 First attempts of crowd surfing: During the first song

CHC-related jibes: A couple, which only roused the crowd more

Legit Rockstar moment: "Baybeats turns 10 this year. We've been around for 20."