Modulogeek is Joon Guillen from Manila and his bevy of instruments of the electronic kind. A master of the cinematic, Modulogeek's music takes you into stories and plotlines, and at times 8-bit wonderlands. Part of the Number Line collective, Modulogeek has collaborated with a bunch of underground and indie acts from Manila. Before he takes the stage on Saturday for Baybeats, we ask this musical x geeky man to sort out some factoids about his music, the Red Wedding of Game of Thrones, and his favourite games (only mandatory).

Hullo Singapore! I am Joon from Manila, and I make electronic music under the name Modulogeek.

Is this your first time playing in Singapore and how do you feel about playing at Baybeats?

First time playing in Singapore and first go at an international music festival. It’s a combination that makes for utterly frazzled nerves! But I’m also ecstatic to play for a foreign audience, and to watch and meet the other artists in the festival. 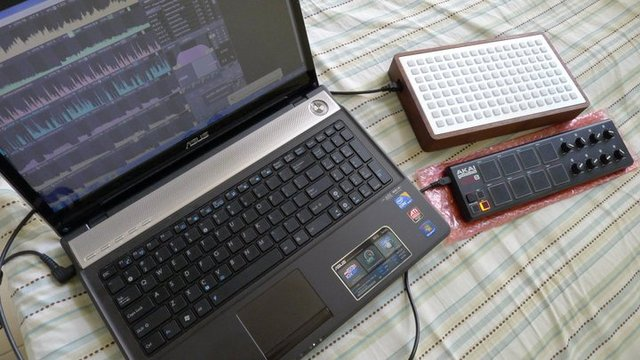 Tell us about the beginnings of Modulogeek. How did you start out and was it difficult to learn to make electronic music?

When I started I didn’t intend to be an act or anything like that. It was all experiments - lots of fooling around with software and controllers. But eventually my friends heard the music and they kinda liked it, so they encouraged me to keep at it. Some close friends of mine even let me be part of their own music label (Number Line Records).  That was the point when my music started getting a lot of exposure.

For me it was difficult to learn electronic music. I have played in bands most of my life, so when I started with it I found that the approach is very different. Among other things, it seems to require an intimate knowledge with the technology you are working with. In a way it does feel like starting from scratch. Even now I am still figuring things out, really.

What steered you towards the electronic genre as opposed to being in a 4-piece band kinda thing?

Lonesomeness mostly, haha. I’m really the band kind of guy - I grew up on rock and pop music - but a few years ago I had to relocate to Hong Kong and suddenly I had nobody to play music with! So it’s a good excuse to learn electronic music.

I found it fascinating soon enough. It feels like every aspect of production - from sound design to mixing - is integral to the music itself. This tight dynamism of the processes can be very gratifying, as the individual sounds are “sculpted” (whether by manipulating samples or adjusting synth parameters) then later put in the proper place in the mix. 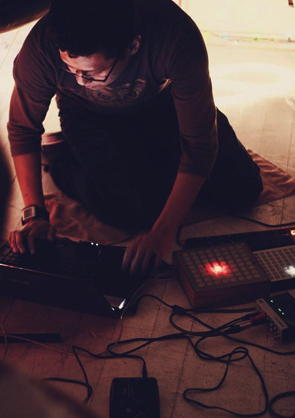 As a one-man band, what are some of the difficulties you face (eg. music making, putting music out there, getting shows, etc)?

Mostly creative difficulties. Like, in a band you get a variety of input from your bandmates and it’s amazing because I could never have come up with that. Working solo, I am limited by my own mind.  (Yes, it is frustrating sometimes.)

We really enjoyed your 8-bit Christmas songs and film score-esque tracks on your Soundcloud page, what is your fascination with these 'genres'?

Thanks! I love 8-bit because I’ve been playing video games since the Atari 2600 and am particularly fond of the epic NES game tunes. Same with film music: ever since I had access to orchestral instrument software I have been trying to emulate soundtracks from movies I love.

If anything, my truest “when-I-grow-up” fantasy was to be a prolific film score composer.

You also play around with a lot of styles, is there a definitive Modulogeek sound?

I’ve been wondering about that myself. I want to try something new every new tune I make which accounts for the diversity of styles. I suppose if there is any unifying connection with my works, it is that I do my best to make each one as if it were  soundtrack to a scene in a movie (again going back to the composer fantasy).

Electronic is very prevalent in music nowadays, what are your current favorite electronic acts?

Most recently into Jon Hopkins’ “Insides” album. I’m also a fan of The Postal Service, M83, Gold Panda, The Cinematic Orchestra, Chvrches, Four Tet, Bonobo, Daedelus, Baths, among many, many others...

We heard your cover of the Game of Thrones theme (we're fans too), what was your reaction to the Red Wedding and what did you think of the season? Rant away.

Aha! Well I’ve already read the books so I kinda expected it. Even so, those scenes were still as powerful as the first time I read it, and also fantastically executed (no pun intended). While it was devastating, I do believe in making sacrifices in the service of the story.

For people who are looking forward to seeing you live at Baybeats, what can they expect from your set?

Lots of awkward dancing and arm-flailing. A very dynamic set (no two modulogeek performances are the same) with kick-ass visuals courtesy of my friend Apol Sta. Maria.

And maybe, just maybe, some music that triggers flashbacks from an audience member’s glory days.

We recently wrote an article about video game soundtracks and our editor even started a gaming magazine (Killer App) - as a fellow geek you are obliged to answer the following questions:

Modulogeek: Let it be known that by asking me this, you are subjecting me to torture. 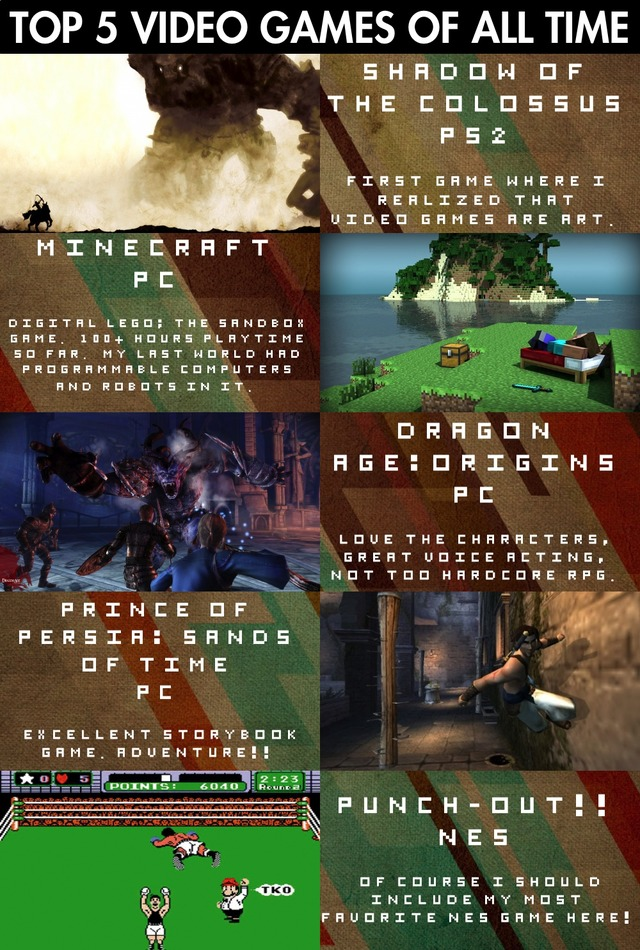