Josh (vocals), Jin (bass), Harold (drums) and Marcus (guitar) are The Sets Band from Singapore. Everything seems to be smooth sailing for this band, playing for the first Fred Perry Sub-Sonic Live show, opening for The Kooks last year and recently, launching perhaps the nicest looking album around (pictures below). Before they unleash their tunes at Baybeats, we play a game of Sets with them and ask them about the album, art and pry a little about their new material.

Hi Sets Band! How are the Indian pole dancing classes and twelve teddy tea parties going? (Refer to: How Are You Preparing For Baybeats 2013?)

Heya :-) they are coming along very well, Jin just installed a spanking new pole in his house so we all can head over to practice whenever we like, you guys could join us someday too if ya’all are interested. You guys wanna? We could carry on with the teddy tea party after that you know, it’s quite the fabulous ritual.

We really like the album packaging, it's looking really good! How did you come up with the idea to create something like that and why?

Thank you very very much, that’s really nice to hear! Thanks for taking an interest in it, we’re really honored to have you guys use them as part of your Baybeats feature contest!

Well as for the reason for the packaging, we came out with it as the album lacked a packaging entirely in the first place! And also mainly because we finally have the luxury of time to do so now.

Base existed initially solely as a group of audio files. Dead right upon it’s audio completion, one of our members had to be taken away by the national service, putting everything album-wise to a tentative halt. So back then, we decided to upload it all onto a media sharing website for people to stumble upon if we were lucky (if people still remember us back then, you guys should know which site!) 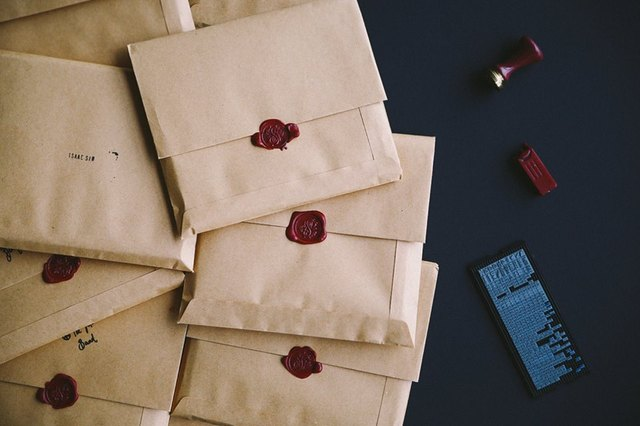 We somehow felt that it didn’t quite do any justice to our efforts and the tracks, but there was little we could do about it’s packaging and it’s publicity too, as by then, one of us would not be present, rendering the band incomplete, resulting in disruption of a lot of potential plans if we had made any at all.

However, just a couple of months back, things have begun looking up - a couple of us have just ORD-ed and the other two are stay out personnel, which in other words mean that meeting up has been increasingly easier! Hence we’ve decided that it’s time to continue where we left off two years back, which was to give Base the proper packaging which we owed it and everyone else. 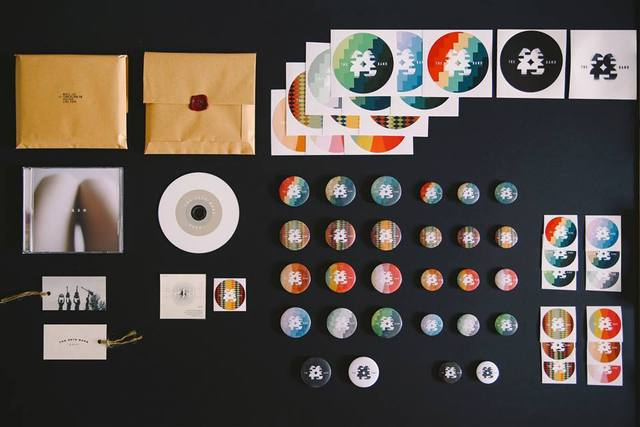 The packaging stemmed from the idea of the album itself. It took on a rather humbling approach. It was titled Base as a constant reminder of where we’ve launched from, (think airbase) - or just somewhere we’ve came together from. Where we’d be going from here, no one can be too sure yet, but Base will always be an accurate depiction of what we were at the very start.

It was produced entirely at our guitarist’s, Marcus’s house as we did not have sufficient funds (we were penniless students!), and were far too fickle minded with our own instrumental parts to have anything recorded at a professional studio then. It might not be of the best quality audio-wise, and those with trained ears would be able to spot a hiccup or two in our tracks. But Base being Base, we did it to our best efforts and resources, and now, to continue with the theme, we decided to DIY the packaging too! 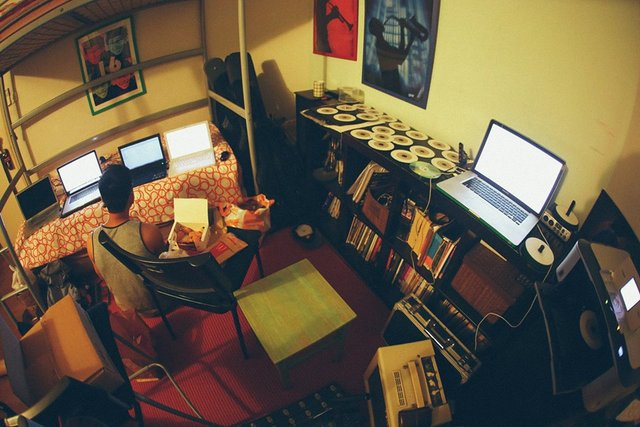 We had a really fun time experimenting with different prints and coloured wax seals. & there are stories too - just a few weeks back, Harold had to run a couple of kilometers though the alleys of Kaki Bukit Industrial estate just to be a minute in time to purchase a bunch of printable CDs before the outlet closed for the day, haha talking about sweat effort...

Ultimately we feel that adding a personal touch to it really would make a difference towards our friends/possible fans. You could say that’s where the whole idea of us writing notes to those that ordered our album online, and hand-stamping their names on the package actually came about. When it’s all still very doable for us, we think it really is worth that extra mile as long as we can manage!

It’s also this feeling of coming up with a product we can truly call ours down to the very bone. We did learn it the penniless way! But that is an experience, and ironically, one that money can’t buy.

Design-wise, do you have a strong idea on how you want to present yourselves visually?

Base might seem to lean towards more of a ‘Baroque’ themed art style but that’s just Base! We are constantly exploring different art styles to incorporate into our music. 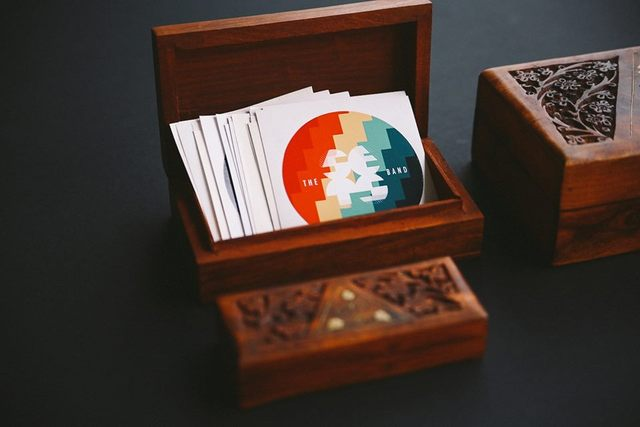 Currently we’re going through a phase inspired by design and living from the 70s to 80s, from the bad haircuts down to the VCR glitches that drive most people crazy at that time.
It’s an interesting category we’ve been having fun gaining inspiration from.

We do wish for a visual identity in which we can adopt, portray or even create in due time, but as of yet, we would still gladly play in our world of exploration. As with many things, we’re kinda all over the place regarding this - we always say there are four heads in the band!

Actually we have a tumblr moodboard containing a bulk our visual inspirations if you guys are interested to check out!

What are some other album art that you like?

We don’t quite keep a collective lookout for other album art but we could safely say that all of us find ourselves constantly amazed by the Black Keys posters their fans create for every gig of theirs. Some of them are mind-blowing!

How will a Sets Band music video look like?

We're still in the process of figuring that out. But perhaps one which involves a group of dancing people led by an alpha-male donning a moustache, hairy chest and mankini? 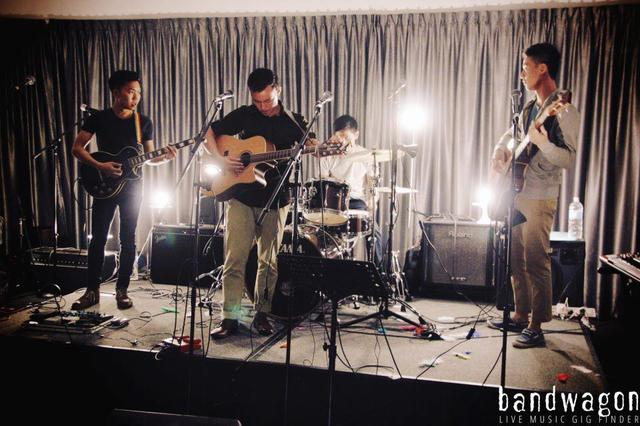 What does Baybeats mean to you?

Oh it means a lot to us, and us being a homegrown band, even more so! It has always been one of our earliest goals to be able to play on this stage, and now that we are presented with the chance, we are definitely giving our very best.

Who else will you be catching at Baybeats this year?

We’re using the Baybeats lineup flyer as a checklist we intend to complete :)

We heard you're already working on the next album, anything you can reveal to us about the new material?