All through Friday, Saturday, and Sunday, we found ourselves running around the Esplanade grounds for Baybeats 2014, consuming heaps of local, regional, and international music. Tiring it was, but discovering new music and relishing our favourite tunes live was pretty worth it. The 13th instalment of the annual festival offered a wide range of music for the weekend; if you feel like moshing in a crowd, or simply swaying to the music, if it's some cozy electronica you're looking for, or something without lyrics - there's always something at Baybeats for you. Here's what we checked out this year, and our huge takeaway from it!

Read about the Baybeats Mentorship Programme 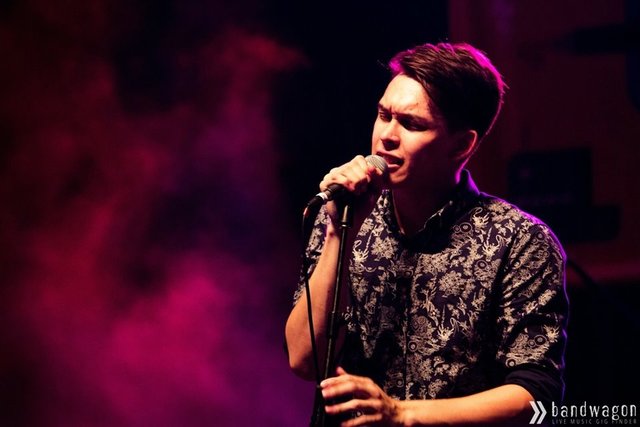 Indie pop tropicalia: Our very own Two Door Cinema Club - seems to work with the dancing crowd enjoying the show

Merchants of DIY: Pretty interesting mercy they had for sale - a bottle opener made from a broken drumstick and nail

Hypebeast #1: All frontman Adin Kindermann had to say was "You might know this song, this is Bender" and everyone else would dance/jump/singalong. Talk about the power of charisma 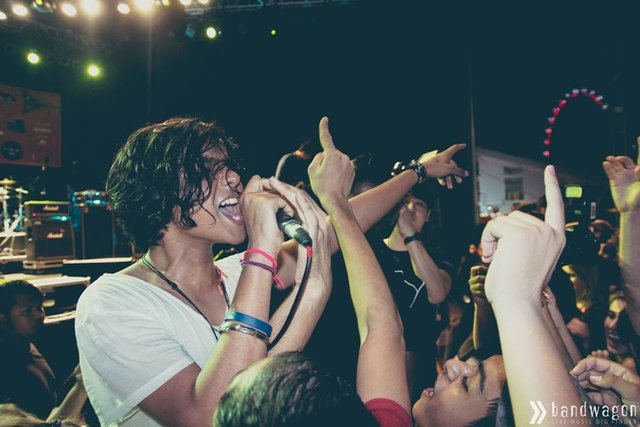 -/+: Energy levels of the band and the crowd were at 100% the whole time, a lot of singing along going on 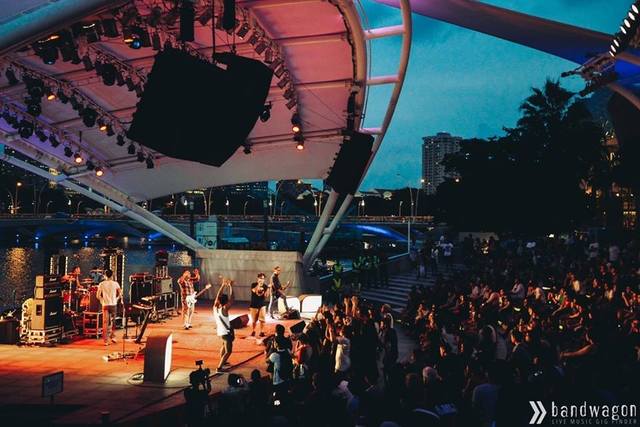 Achievement unlocked: Only band to start a mini moshing area at the Waterfront stage, and also have someone crowdsurfing said mini moshpit

Pop Punk Is Not Dead: The catchy tunes seem to resonate with a lot of people - a huge crowd turned up for their evening set

Crowd favourite: We witnessed people singing along, some breathlessly from all the jumping to their hit single 'Superpowers' 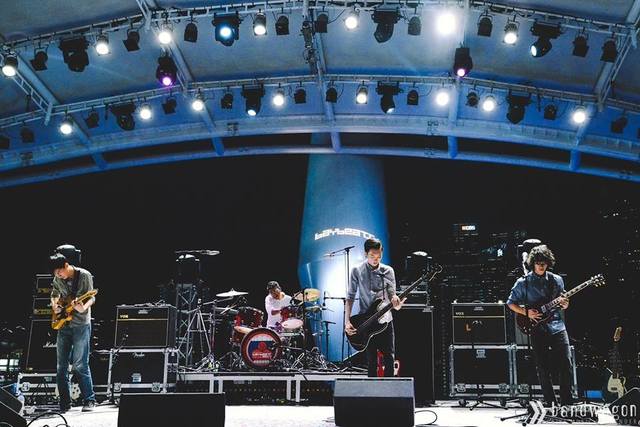 Geek trivia: The band name derived from the latin translation for 'spheres' which convey how the band encompsses unity and continuity in their music - which is evident how seamlessly they incorporate post-rock textures, metal riffs, a little bit of melodic Midwest emo, and exciting odd time signatures

Scene-stealing: Drummer Zakhran Khan is a beast on drums, also one for the theatrics (throwing drumstick into air, catching it, continue drumming) 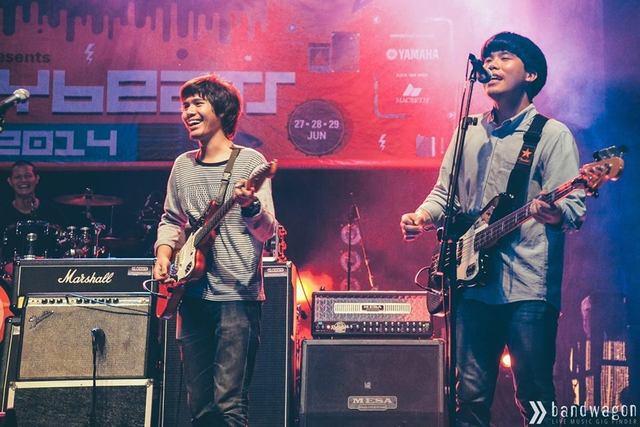 Overheard: "Whoa too much math-rock."

History: We saw them open for toe in Bangkok last year and have been intrigued since. Also, these boys play a really good acoustic set!

Two Million Thank You's: Bassist Atta Hemwadee was the most vocal of the group and made everyone laugh and want to hug him with his goofy words - "Singapore I l love you… again"/"I am true Thai, my English is broken" 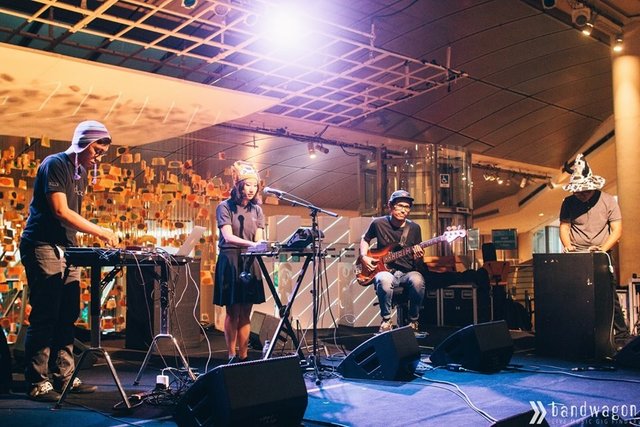 +2: Flanked by bassist of Spacedays/sub:shaman and multi-tasker Pixel Apartment on visuals

Atmosphere: The cosiest crowd so far, everyone sitting down and standing were huddled together, mesmerised by Weish's voice and hypnotic beats manned by her partner in synth, Din.

Also, watch this: .gif perform on The Wknd Sessions across the causeway! 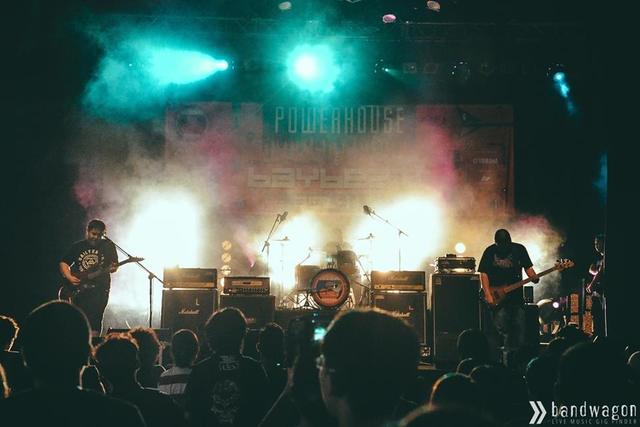 T-shirt weather: With the drummer sporting a Deftones t-shirt, the band's unadulterated lust for heaviness cannot be understated

Power House Down: Hailing from the Philippines, the trio, while also sadly marred by terrible sound, were fierce and passionate

Guerrilla marketing: We were given Earthmover business cards after the show. How slick. 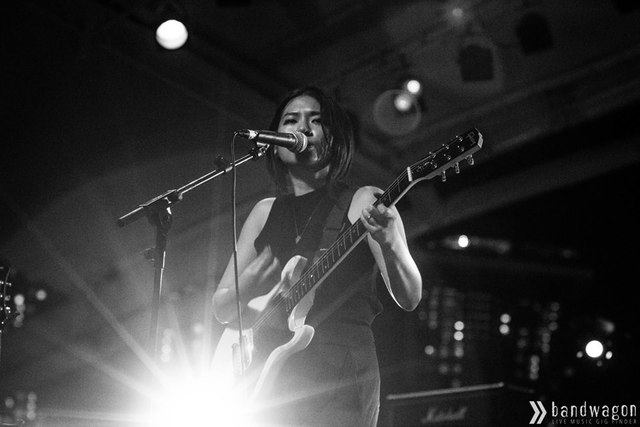 A VIP band: Her backing band featured the likes of guitarist Ahmad Khaliq of ANECHOIS/Silhouette/ex-Amateur Takes Control, Adam Shah on drums, Tim De Cotta on bass, and a handful more

#blessed: A very good week who recently launched her book in Singapore and now playing to a full house crowd at Baybeats 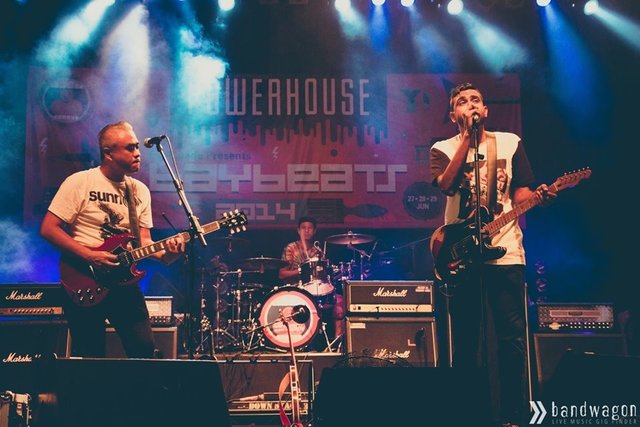 They Will Kill Us All

Sonic kill: Stadium indie rock at its best, They Will Kill Us All took the Powerhouse Stage with ease, looking calm and cool, and sounding great of course

Sirens: Rich vocals, melodic riffs, the crowd was fully attentive throughout the set

Everyone loves free stuff: Posters were being tossed to the crowd during the set 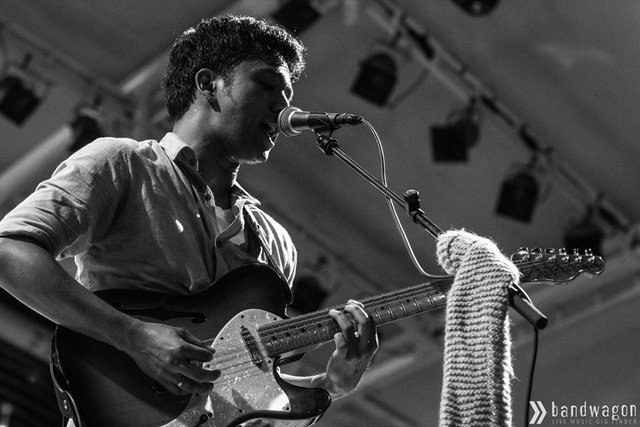 Social media activation: The band garnered more fans following their set and drew some praise on Facebook, Instagram, and the likes 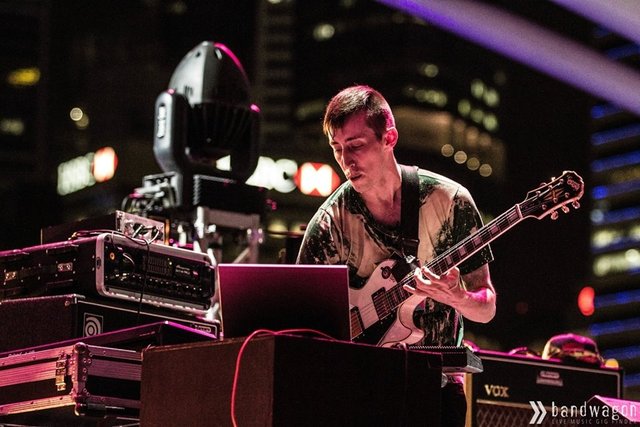 Sounds like: "A cerebral IDM-inflected take on math-rock", much like And So I Watched You From Afar who played recently, they were loud, chaotic, and really fun to watch

Ssights and ssoundss: If they had started earlier, they'd be blessed with a backdrop of fireworks from the ongoing NDP rehearsals

Special props: We were given trippy glasses to watch the set with which made more sense to the 'cerebral music' peg 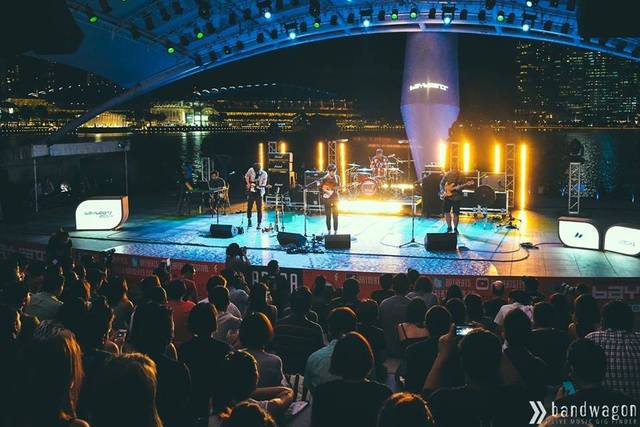 Packed to the rafters: The return of the experimental foursome was highly anticipated; we've never seen the Esplanade Outdoor Theatre so filled that night since The Trees & the Wild in Baybeats 2012.

The Quiet Ones: Made a big splash in the Singapore scene after their well-received Leprosy EP, they've since been mainly reclusive with another EP release (The Anchor EP) and the occasional gig.

Giant sounds: Boasting a slick ethereal sound with post-rock, electronic and shoegaze stylings, Giants Must Fall were excellent if not for the flat and unimpressive live sound mixing. 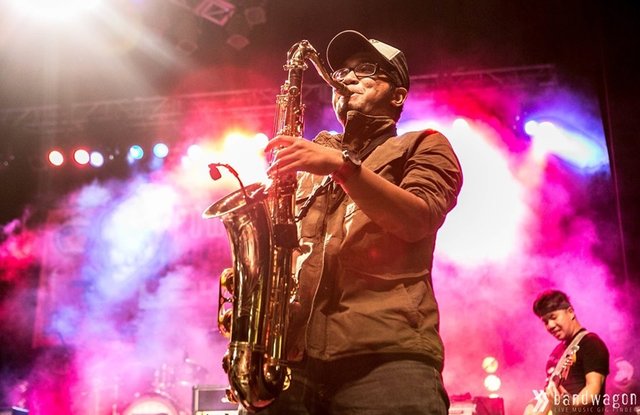 Full Pledge Headliners: Arguably the jewel of the devoted and (very) underground local ska scene, The Full Pledge Monkees were worthy of their festival-closing time slot

Singapura Sound: Boasting a punk-flavoured sound with even some songs in Malay, the band was an excellent example of taking a style beloved all over the world and making it entirely their own

Let the bodies hit the floor: While the audience were tame for the first two songs, skankers and bodyslammers quickly converged into one furious pit once the more up-tempo songs were unearthed 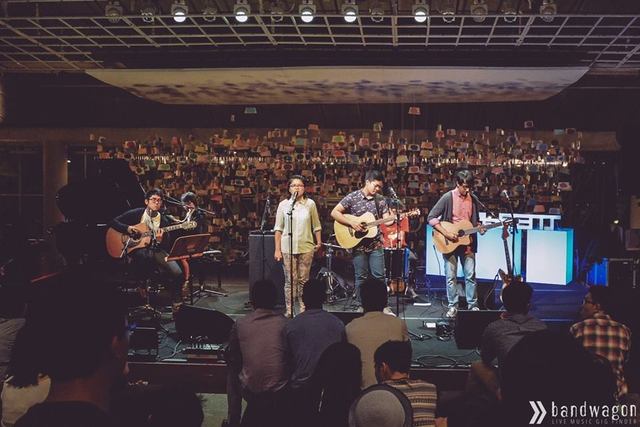 Inside/Outside: They had played both Concourse and at the Outdoor Stage for Baybeats 2014 - but their eclectic stylings sounded so much better outdoors on the bigger stage

Overheard: "Her voice is like Florence and The Machine!"