Those looking for some explosively loud music at Baybeats this year would do some good for themselves to check these guys out. With intelligently layered instrumentals that feature a surprising amount of precision and brevity, Radiant Archery crafts creative and infinitely badass post-metal, their satisfyingly heavy and dark sound offering a wonderful sonic wall of catharsis.

The quartet’s epic distorted riffs and dynamic drum sequences have roused interest and enthusiasm with their style of music — not far away from massively influential bands like Russian Circles and Isis — yet they have the added kick of a bold, punk-rock attitude, amplified even more in their live shows. They currently have a four-song EP up for free download, and have released their first full-length album Salvation — which is also up for online streaming — on cassette just last month!

We’re really excited to get there and do it. It should be a pretty special experience.

Big stage, big crowds. Totally something new for us.

You’ve also just released your first full-length, Salvation, which is great. Tell us more about the recording process; was it any different from recording your previous EP?

It was a long waiting process for Salvation to be completed. It took almost a year for us to finish this album. All the tracks were recorded at Snakeweed Studio with Leonard Soosay. After we were done mixing, the tracks were sent to Ed Brooks of RFI Mastering for mastering. We can say the sound from Salvation is darker and heavier compared to our EP. 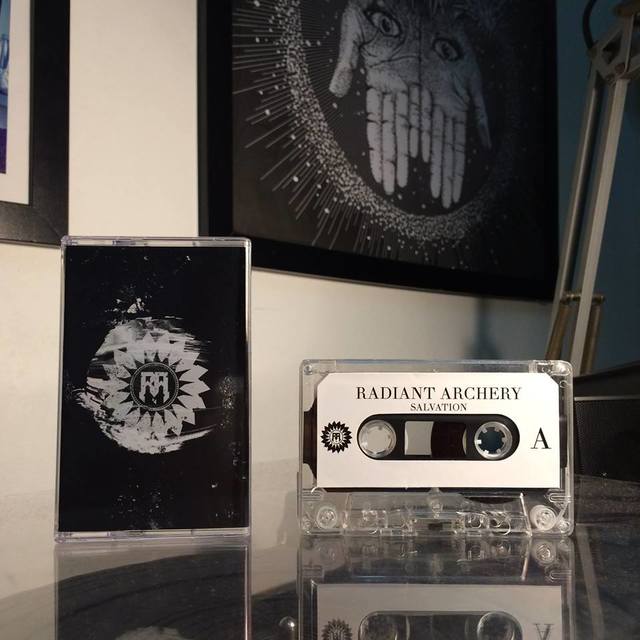 The band's official full-length debut, Salvation, is currently available both digitally and on limited copies of cassette tape.

What are your influences as a band?

There are really too many to list, and the influences differ for each member of the band. We are all avid music collectors dipping into many genres and eras of music, and all contrast a lot in our tastes and our playing.

Some of us are into doom, metal, post-rock, and folk. Others are more into drone/field recording/ambient music…

You started out as a five-piece band and only got into instrumental metal when your vocalist left. What was your sound like before, and why the switch to post-metal?

Same, but with vocals. Post-metal is a mixture of the genres of post-rock, heavy metal, and shoegazing. We realised we had all that in our songs so we switched it to post-metal.

What inspires you when making music?

Most of it usually originates from all of us together in a room, then we’ll record it and all take it home and meditate on our parts. It doesn’t ever fully form until it’s gone through the process of everybody’s filter and then come to life in the room with everybody there.