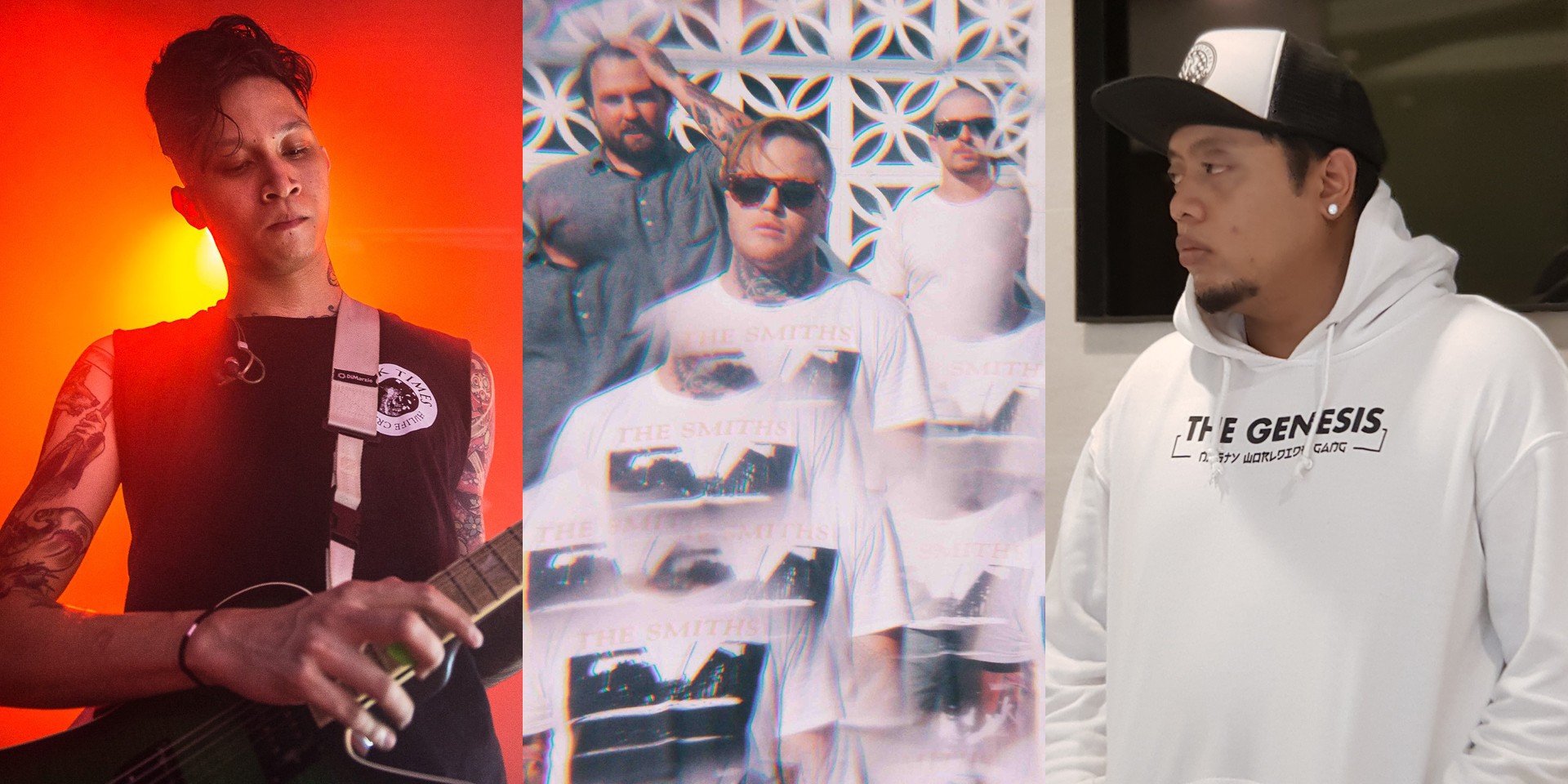 Last week, the Esplanade released this year's Baybeats lineup over a series of daily Instagram posts. It was a tantalising process, but we're not complaining – a great slate of musicians are due to perform next month, and many of the bookings mark a change in direction for the festival that's by now become a Singaporean music institution.

Here's the lineup, in alphabetical order. All acts are Singaporean unless otherwise noted:

What's particularly notable about this year's lineup is the excellent rappers – Akeem Jahat, Yung Raja, Fariz Jabba and Zamaera – booked for a festival that's not historically had a strong hip-hop presence. Hundredth's position on the lineup (Bandwagon had previously reported that they would be touring Asia, and making a stop here) also makes them the first American artist booked for Baybeats in a while.

A few other local acts of note: Force Vomit, who will return to Baybeats for their first show since 2016; Sherene's Closet, who were active in the 90s and are making a comeback with new music in the works; Kin Leonn, a member of dream pop trio midst, who is stepping out on his own as a KITCHEN. LABEL signee; EMONIGHTSG, the beloved emo and pop-punk club night; and Caracal, who will return with new music and lineup.

On the whole, Baybeats this year looks like it's going to be a hell of a ride – it's time to strap in.