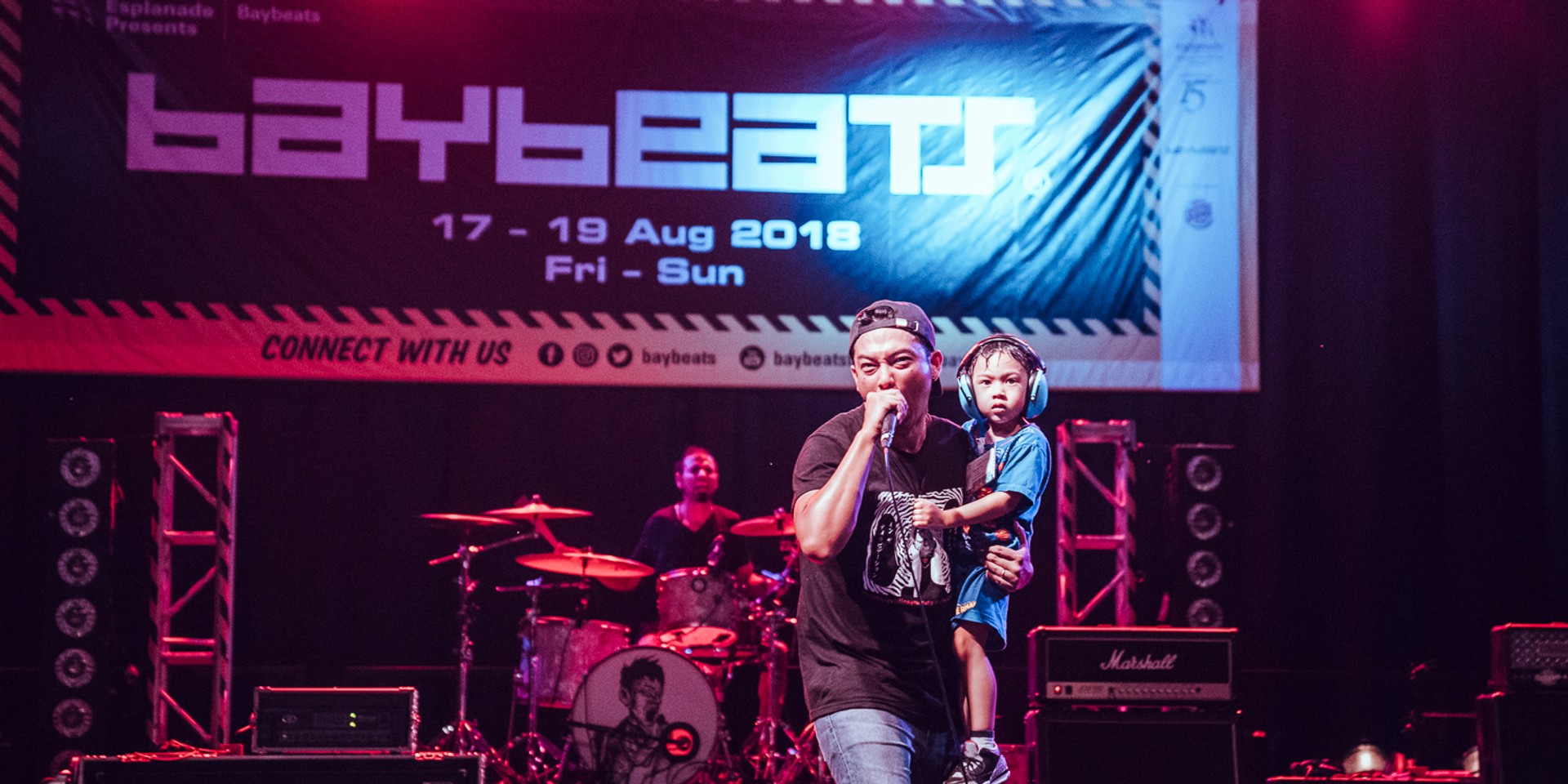 As we inch closer to this year's Baybeats Festival, more information surrounding the festivities are coming to light.

Last week, the festival's complete line-up was announced. Now, it has been announced that for the first time at Baybeats, a stage will be erected at the Esplanade Forecourt Garden. Named the LiveWire Stage, this new venue will feature an eclectic array of sounds including indie rock, hip hop, psychedelic rock, math rock, funk and more.

With the beloved Powerhouse Stage closing its doors last year, fans who frequented the stage for its harder music can now get their fix at the Arena (Esplanade Outdoor Theatre).

But that's not all, the festival will also be bringing back the Open Stage, which made its debut in 2016. Positioned at the end of the Esplanade Forecourt Garden closer to the Jubilee Bridge, the stage will feature unplugged sets, giving new and younger musicians an opportunity to also be a part of Baybeats.

Attendees can also catch the likes of EMONIGHTSG, Shye, Airliftz and more at the Esplanade Annexe Studio.

In the meantime, check out our photo gallery from last year's festival here. 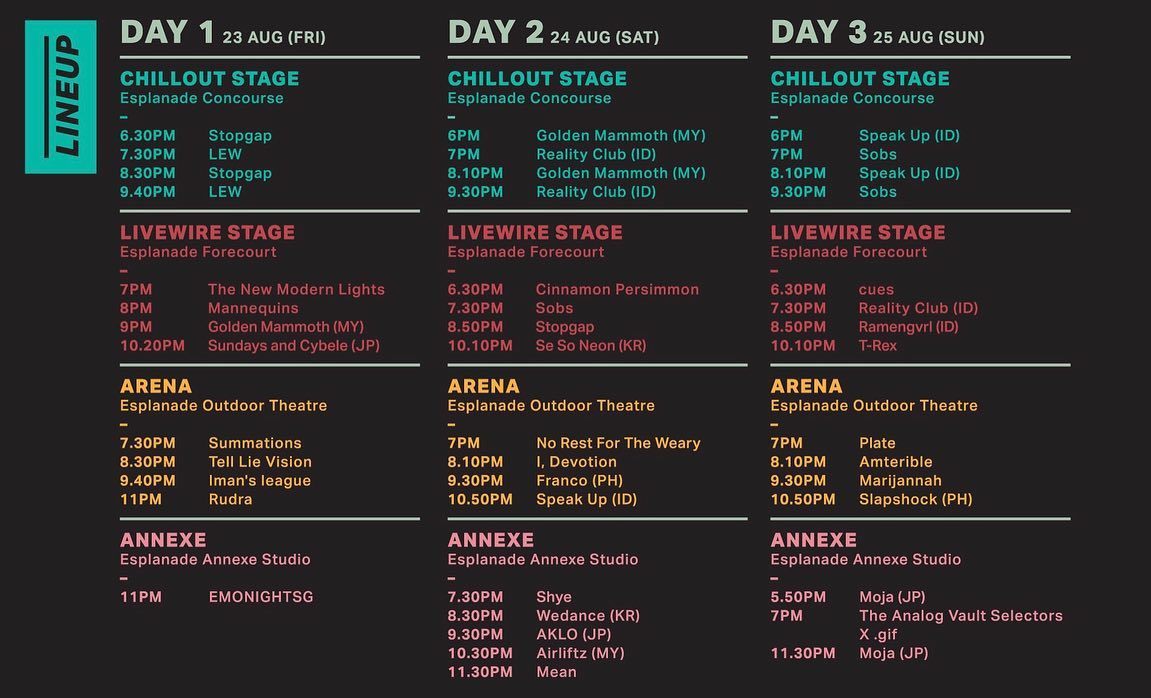 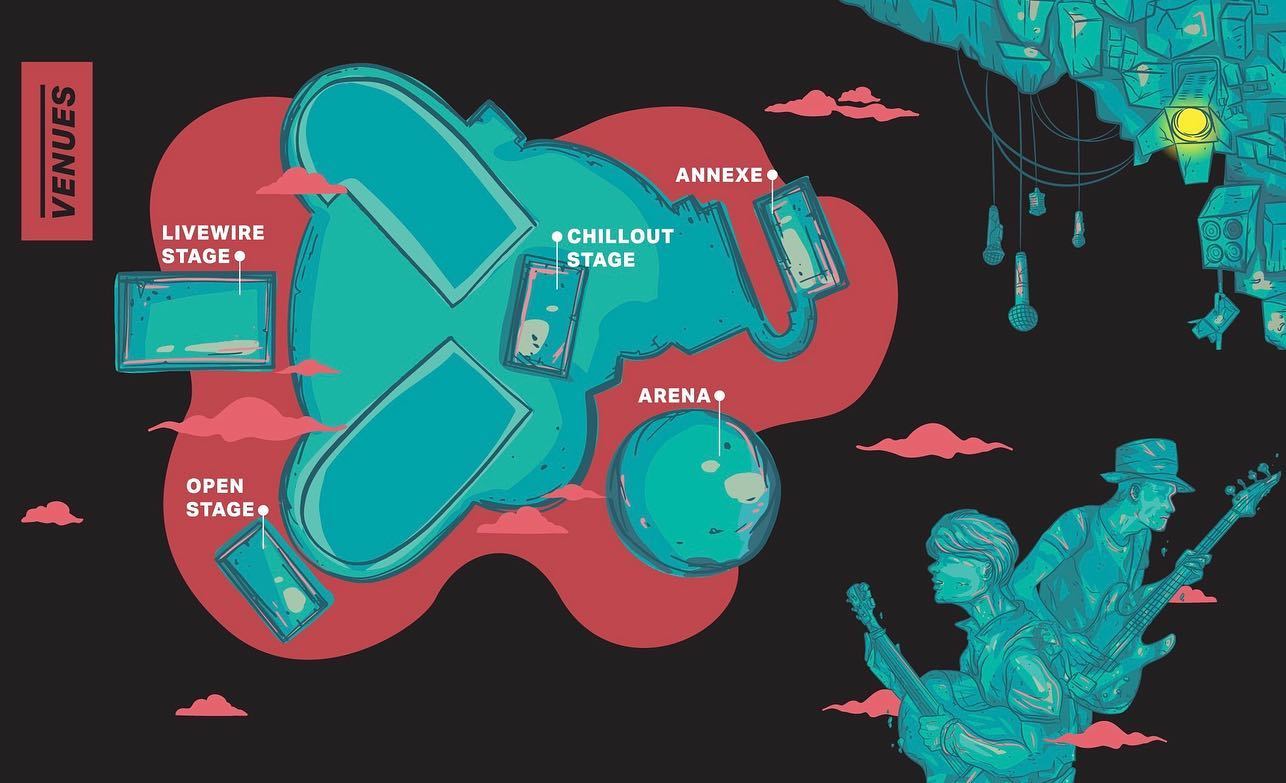