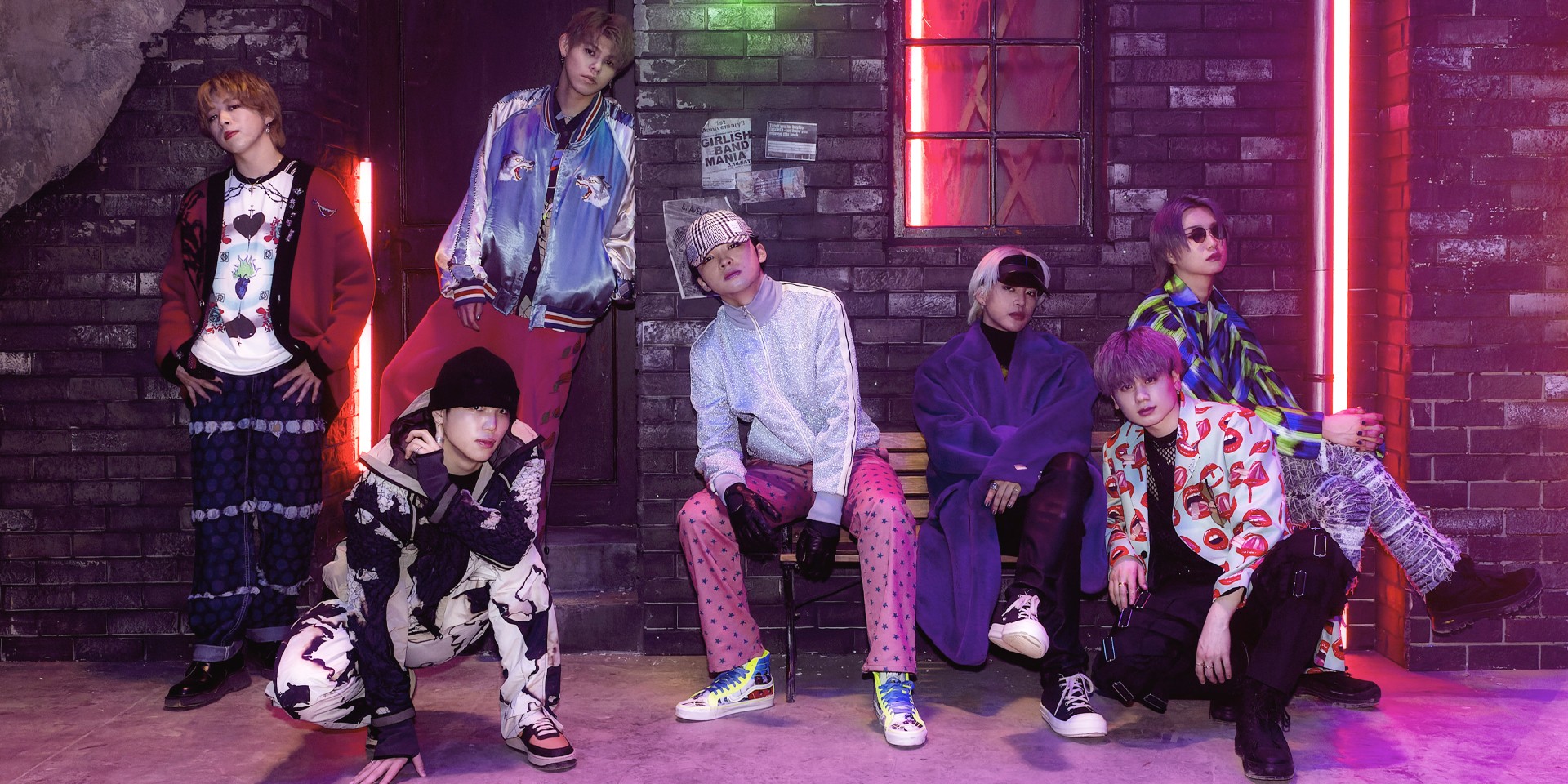 To help you get your week started, the seven-piece dance and vocal J-pop group unveiled 'Betrayal Game', the theme for Nippon Television Network and Yomiuri TV's Thursday drama The Detective is Way Ahead - Spring Trick Return Festival.

The track, which follows the release of 'Bye-Good-Bye', was written and produced by SKY-HI.

BE:FIRST, composed of members SOTA, SHUNTO, MANATO, RYUHEI, JUNON, RYOKI, and LEO. The group debuted in 2021, following their appearance on the audition program THE FIRST.

Get ready for the 'Betrayal Game' video launch below.