We’ve all listened to the Beatles before. If you haven’t, well better late than never as the old adage goes. It’s an incredibly daunting task to explain the influence and sheer power of their music. Despite having ended by the start of the 70s, their music has lived on through generations of fans, with tiny tykes at this moment probably getting exposed to ‘Hey Jude’. Many of us weren’t around when the Fab Four had the world in their grasp but we still have their music. Countless reissue campaigns have assured their legacy intact and a future generation of fans to follow. However, how many of us have actually heard their music in mono? 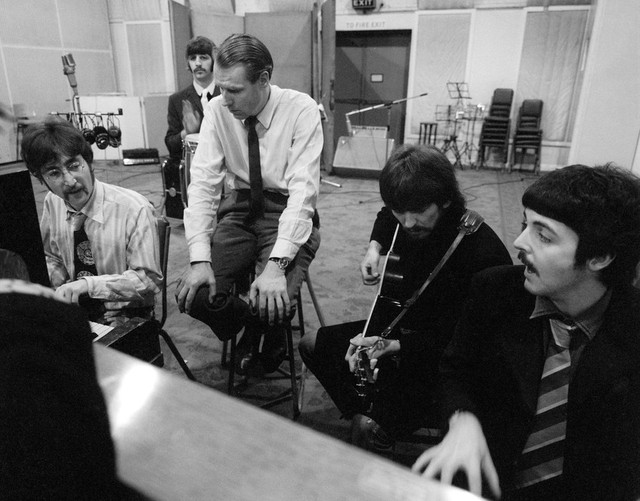 Stereo became the standard for music production since the late 60s. For a band like The Beatles, they were still accustomed to the mixing process of mono, so they left the stereo mixes to their producer George Martin. Only when they began recording the Yellow Submarine soundtrack that they discarded the mono process entirely. But up until then, all stereo mixes weren’t important to them since at that time stereo systems were a luxury and the general public mostly had turntables with mono set-ups. Because of this, the stereo mixes have been seen by many Beatles fans as ‘inferior’ and the mono mixes as the ‘true’ definitive way to experience their music. While mono versions have already been available to download and buy on CD, we’ve always dreamed of listening to Rubber Soul or Sgt. Peppers on an original mono vinyl record. Sadly, mono Beatles were barely reissued on vinyl over the years and original presses fetch up over hundreds of dollars. They’ve generally been out of reach for us…until now. 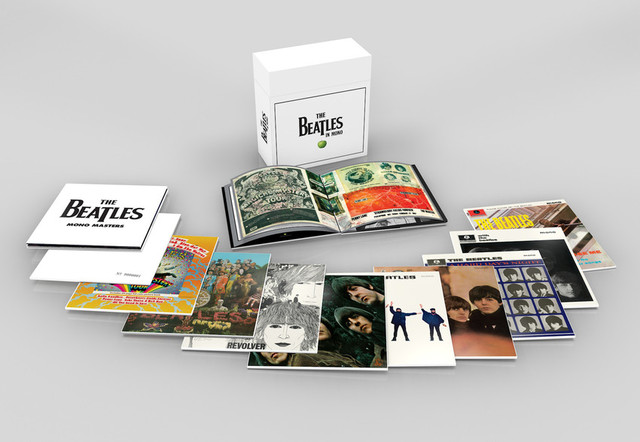 The Beatles in Mono is an extensive, lavishly assembled box set that celebrates the group’s body of work in its most authentic form. Featuring all of the Beatles albums up to their self-titled masterwork, pressed on heavyweight vinyl with a 108-page hardbound book, they did not cut any corners. The engineers behind this release spent years analysing first-generation master tapes (basically the original tape source that The Beatles recorded on) along with original mono vinyl editions to make sure this release was remastered in the most painstakingly accurate way possible. In short, they’re not messing around here. What you’ll get is the real deal.

Now we have one box-set in our possession courtesy of Universal Music Singapore and it’s up for grabs! You could be the lucky owner of this box-set but we’re not giving it away so easily… 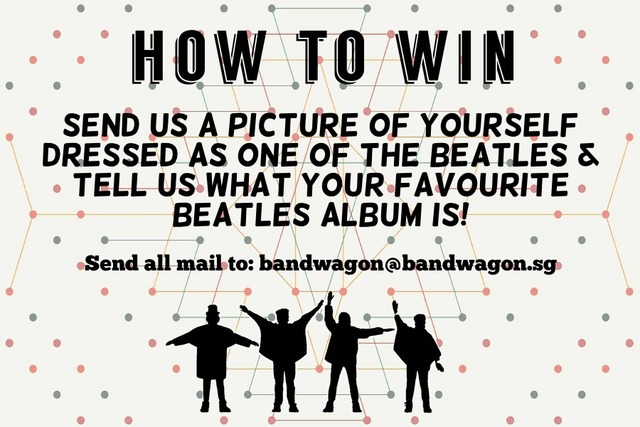