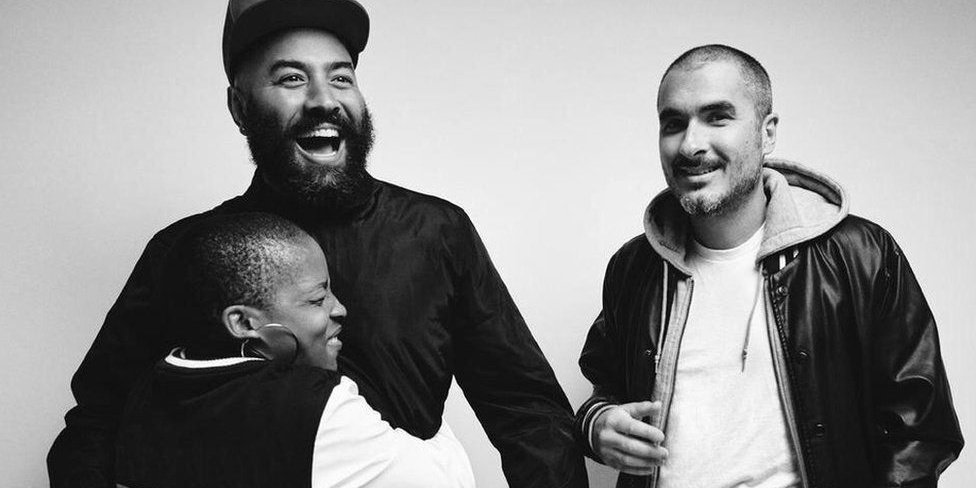 In what's probably the most exciting radio format today, Beats 1 has been a central part of streaming service Apple Music.

Nabbing former BBC Radio 1 DJ Zane Lowe, along with celebrated radio presenters Ebro Darden and Julie Adenuga as Apple Music's anchor DJs, Beats 1 has been the app's unique feature in discovering new music, and it has also been airing shows by musicians — the radio equivalent of a periodical special guest column — such as St. Vincent, Run The Jewels, Savages' Jehnny Beth and Dr. Dre.

Zane Lowe airs his flagship show from Los Angeles, while Ebro Darden and Julie Adenuga have set up base in New York and London respectively.

While Apple Music was made available in Singapore back in 2015, the live radio feature of Beats 1 was not made available to Singaporeans until this year, with a quiet launch last Tuesday (14/2).

Before the live radio's launch, Singaporean subscribers were only able to stream past shows on Beats 1 On Demand, which also features shows by Beastie Boys' Mike D, Vampire Weekend's Ezra Koenig and Eric Prydz. 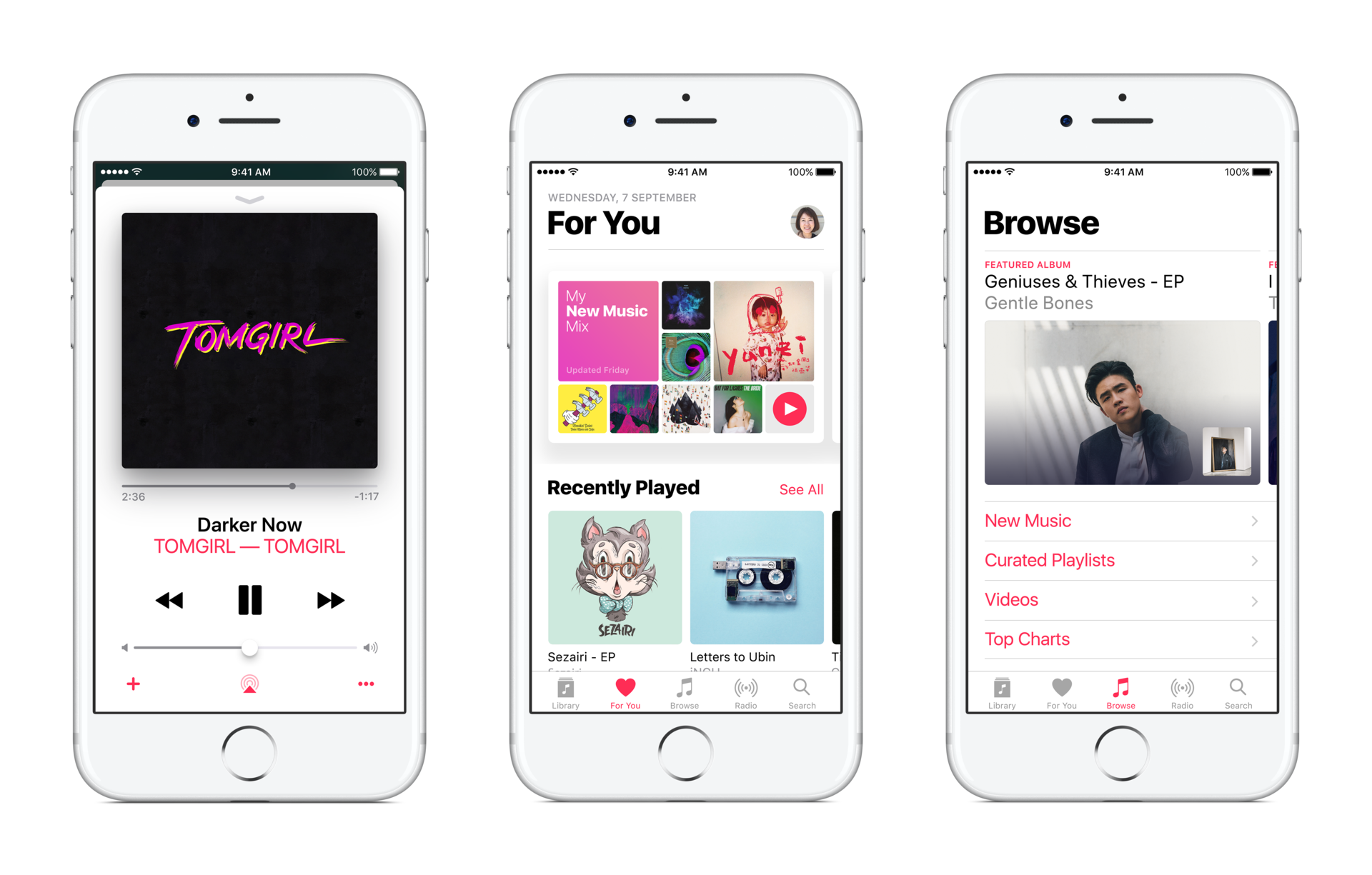