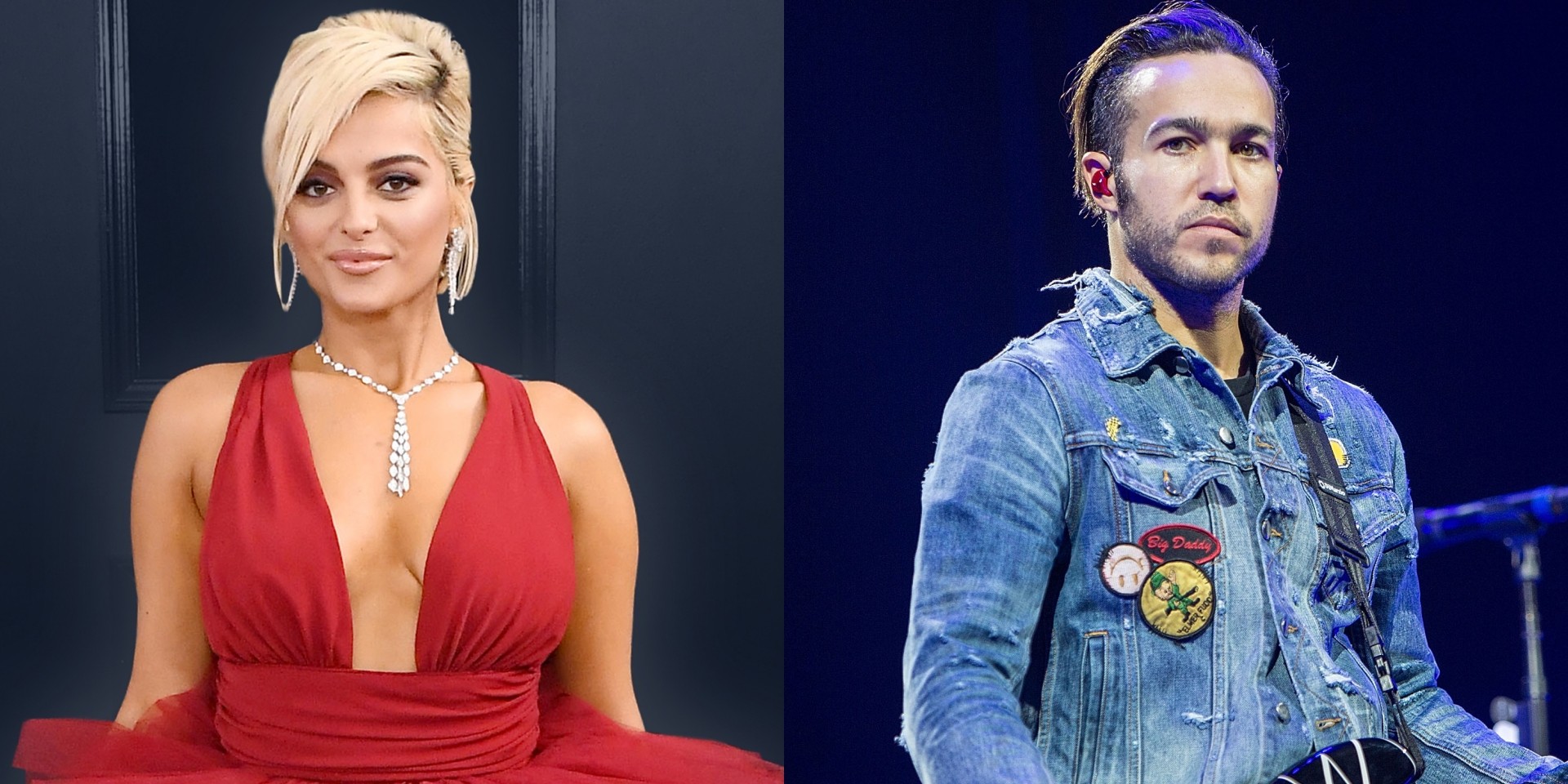 Bebe Rexha has seemingly teased an upcoming collaboration with Pete Wentz, the bassist of the iconic pop-rock band Fall Out Boy. Bebe tagged Pete in a tweet of what looks like a possible song title.

Pete then replied to Bebe’s tweet with some cryptic emojis.

Notably, the pair used to work together in 2010 during Fall Out Boy’s hiatus when they formed part of an electro-pop band, Black Cards. This has led fans to speculate that this new collaboration between Bebe and Pete means a reunion of sorts for Black Cards.

No other information has been made available as at time of publication.

Watch the Black Cards (Bebe Rexha and Pete Wentz) perform the song 'Dr. Jekyll and Mr. Fame' in 2011 below.