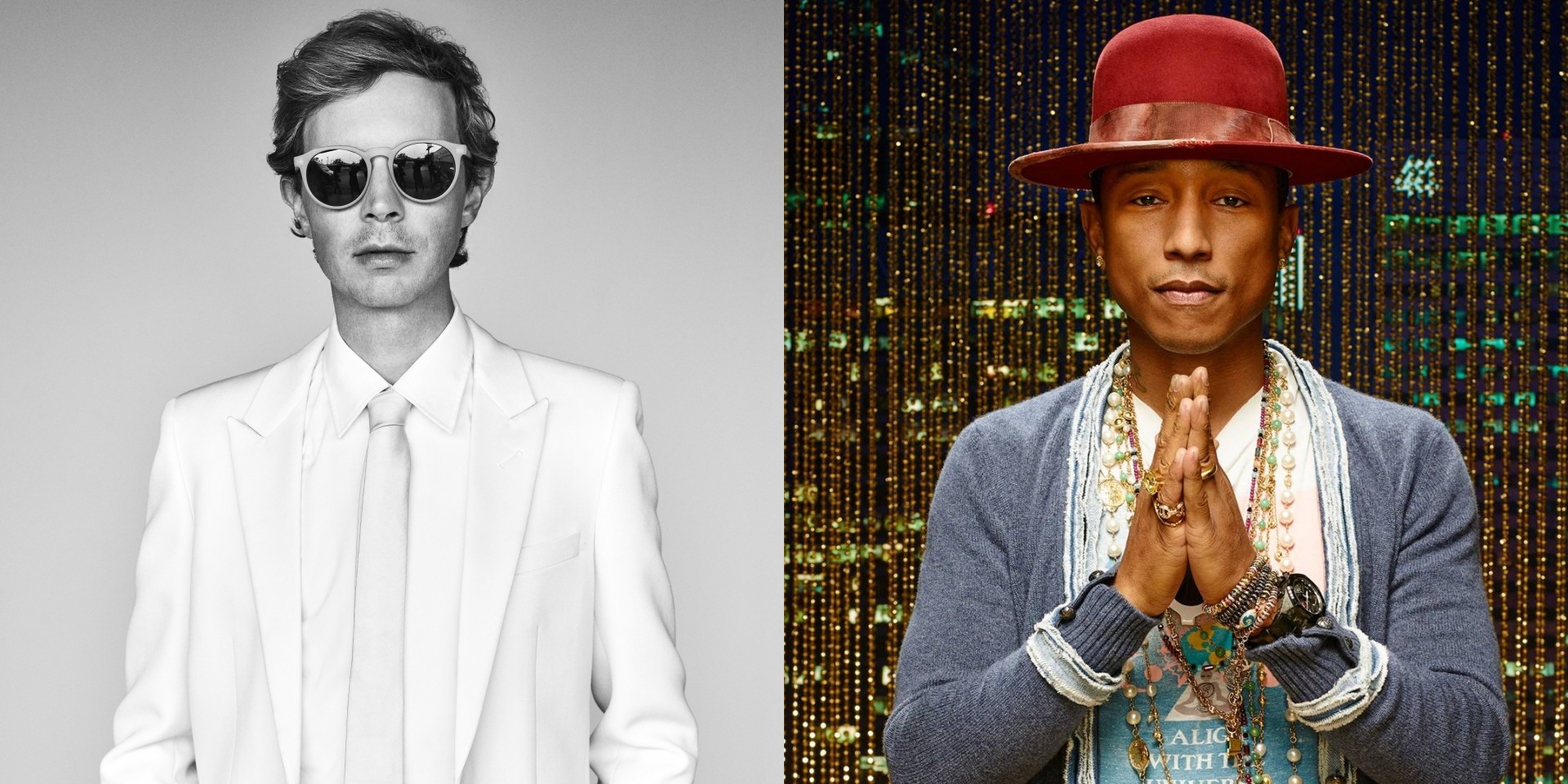 Beck has announced a forthcoming album, Hyperspace, along with a new single with Pharrell, 'Saw Lightning', today.

The folk-hop banger features Beck's poetic lyrics and Pharrell's genius beat-heavy production, complete with infectious tapping beats and playful ad-libs. The track is also the soundtrack for the new Beats by Dr.Dre's Powerbeats Pro campaign, filmed by Hiro Murai, who was also behind the camera for Childish Gambino's latest feature, Guava Island.

The new collaboration is set to appear on Beck's 14th studio album, which follows 2017's Colors. However, no release date has been set yet.

Stream the new song below.