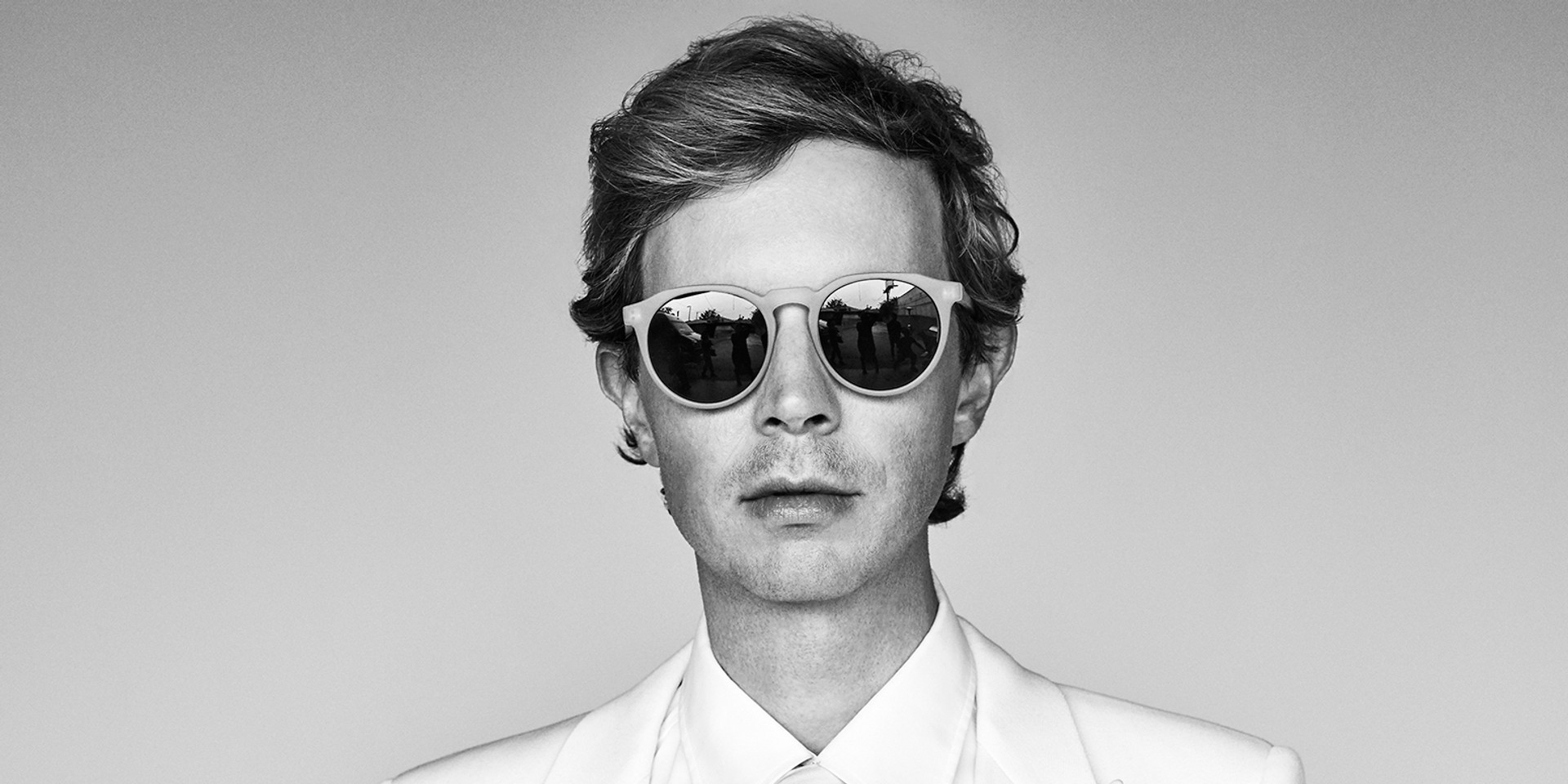 While there wasn't much information to go with the announcement back in April, a single off the album, 'Saw Lightning' featuring Pharrell Williams was released.

Beck has now taken to Instagram to share what many are believing to be the album's artwork, with a caption that reads: "In hyperspace / electric life is in my brain." Check out the artwork below.

A release date for the album has yet to be announced, but if Beck's post is anything to go by, the follow-up to 2017's Grammy-winning Colors is imminent.

In hyperspace electric life is in my brain